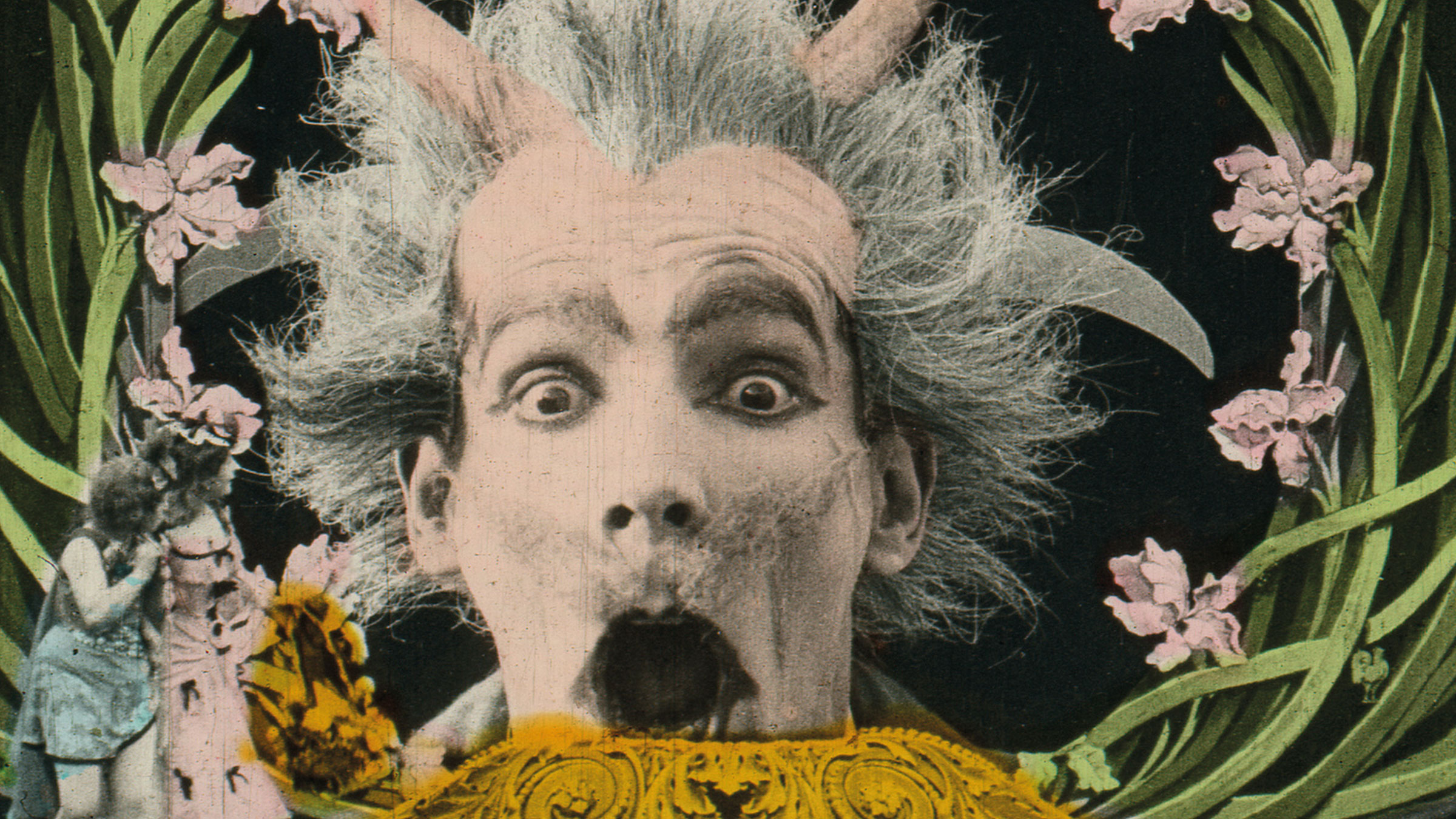 In 2015, EYE published Fantasia of Color in Early Cinema, based entirely on its own archival holdings. Hundreds of colorful frames from more than 60 films (1897-1915) were selected to be included in this book about fairy-tale, dream, metamorphosis and voyage. This film program presents some of the highlights allowing the audience to see the entire films that are only represented by few still images in the book.

Accompanied by Gevende’s live music and introduced by Elif Rongen-Kaynakçı, following films from Eye Filmmuseum’s collection will be screening: