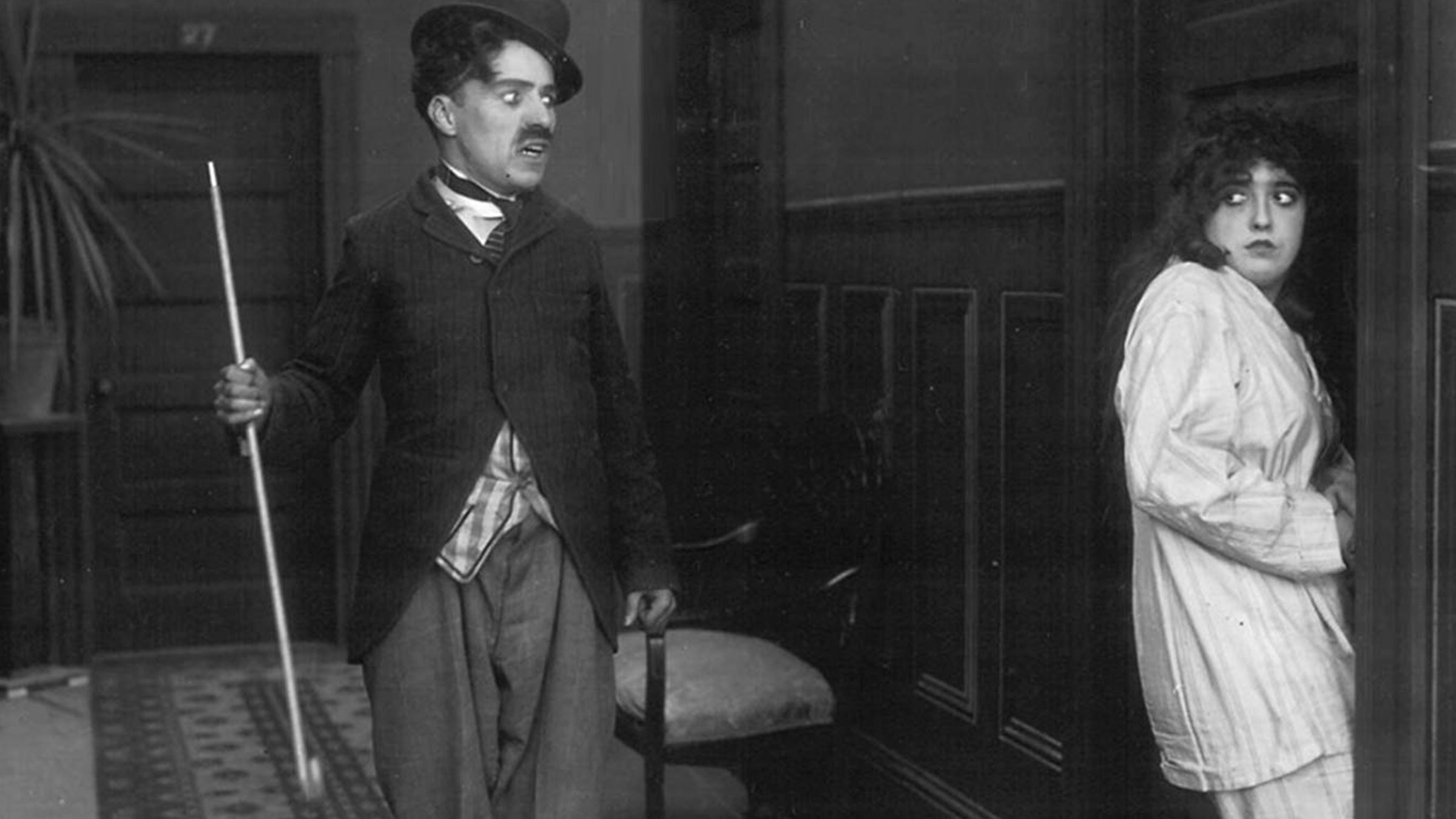 The theme for this year’s festival is “Birth of the Modern Woman”, featuring many sections ranging from Diva films, Chaplin and Keaton classics, and never-before published images from the Ottoman era, to German expressionism, Suffragettes, and ‘colored silents’. This year, the festival also presents special screenings to celebrate French movie giant Gaumont’s 120th anniversary and Buster Keaton’s 120th birthday.

In 2015, EYE Filmmuseum published Fantasia of Color in Early Cinema, based entirely on its own archival holdings of films. The Project meets the cinephiles in Turkey with the collaboration of Pera Museum.

16:00 Fantasia of Color in Early Cinema

16:00 Different from the Others