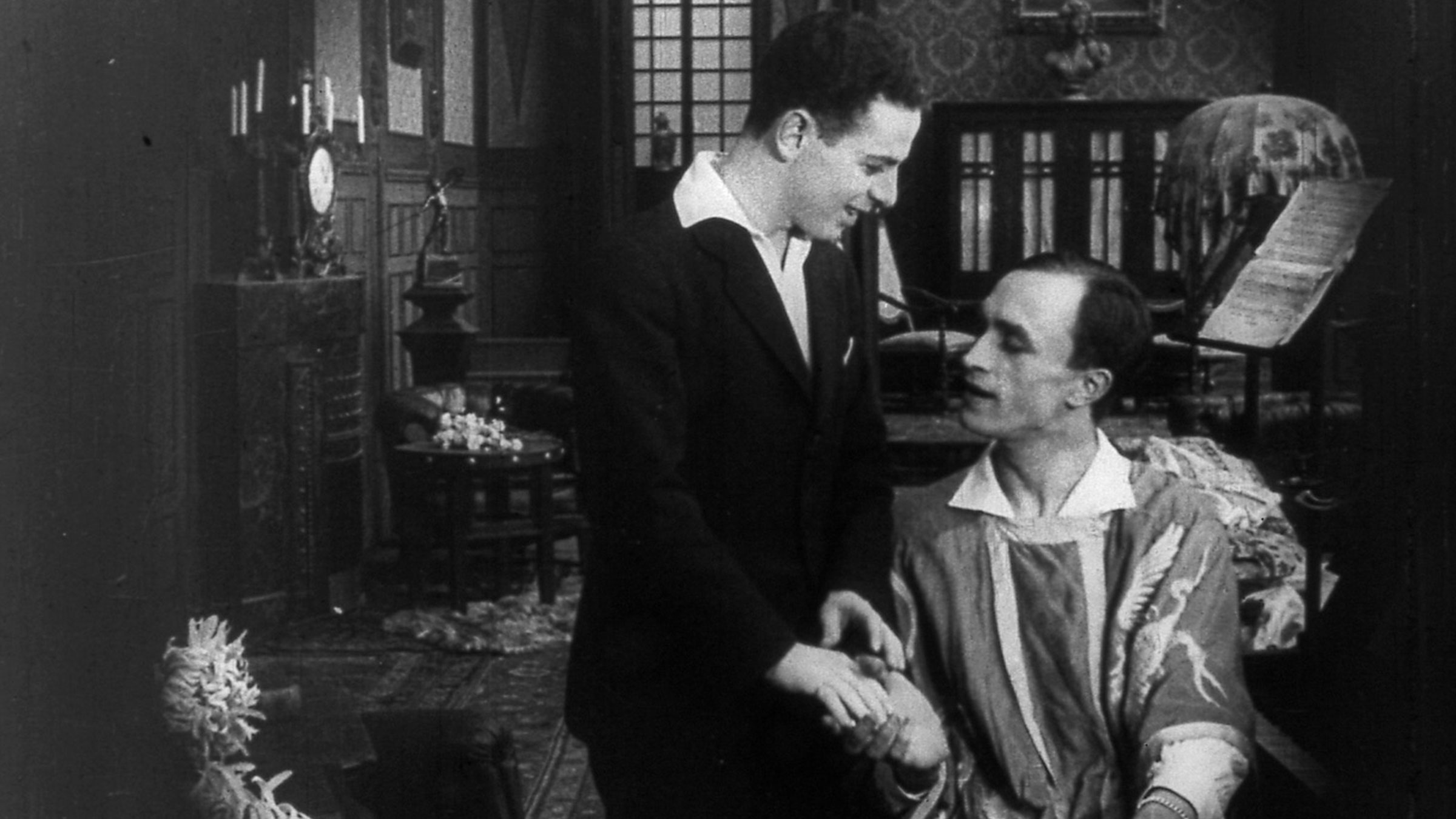 From a 1919 leaflet promoting the film: “This film does not seek to exploit idle curiosity, nor to speculate on sensationalism. Rather, it presents in dramatic form a psychological portrait that is unique in its empathetic intensity. The film advocates on behalf of those unfortunate individuals who have run afoul of the law, not out of wantonness, but because of an inborn condition that has determined their orientation. These individuals deserve not our contempt, but our compassion.”

The film will be introduced by Stefan Drössler.