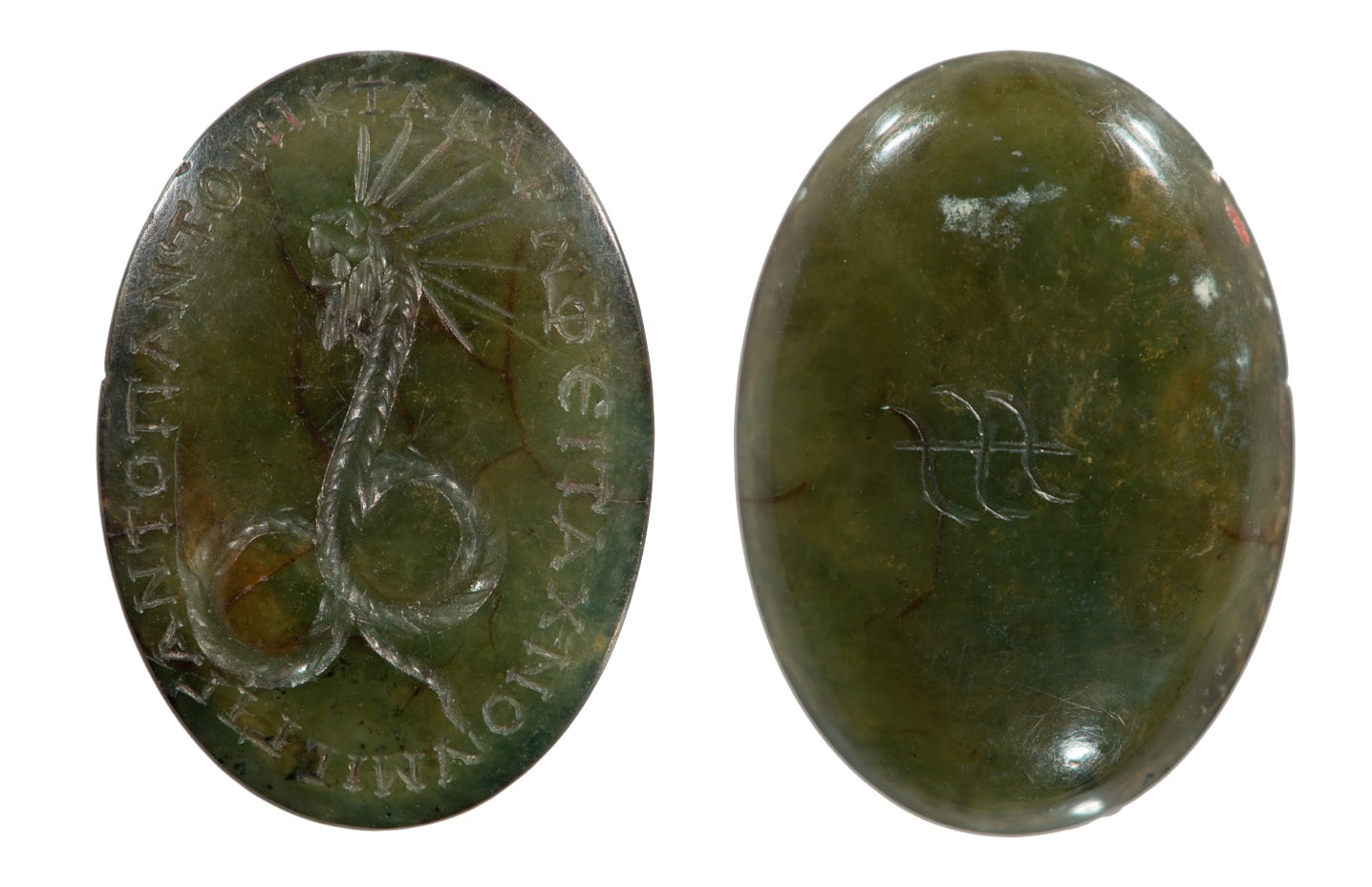 Beliefs surrounding illness and healing in Byzantium stem from the myths, astrology, and magic practiced around the Mediterranean by Jews, Egyptians, Mesopotamians, and Greeks. Amulets were widely prescribed, even by medical treatises, against demonic invasion, thought to be a primary cause of illness. One finds green jasper gemstones featuring the solar lion–headed serpent Chnoubis, hematite stones showing Herakles fighting the Nemean lion, and octagonal rings invoking solar symbolism and resurrection and featuring astral lions. 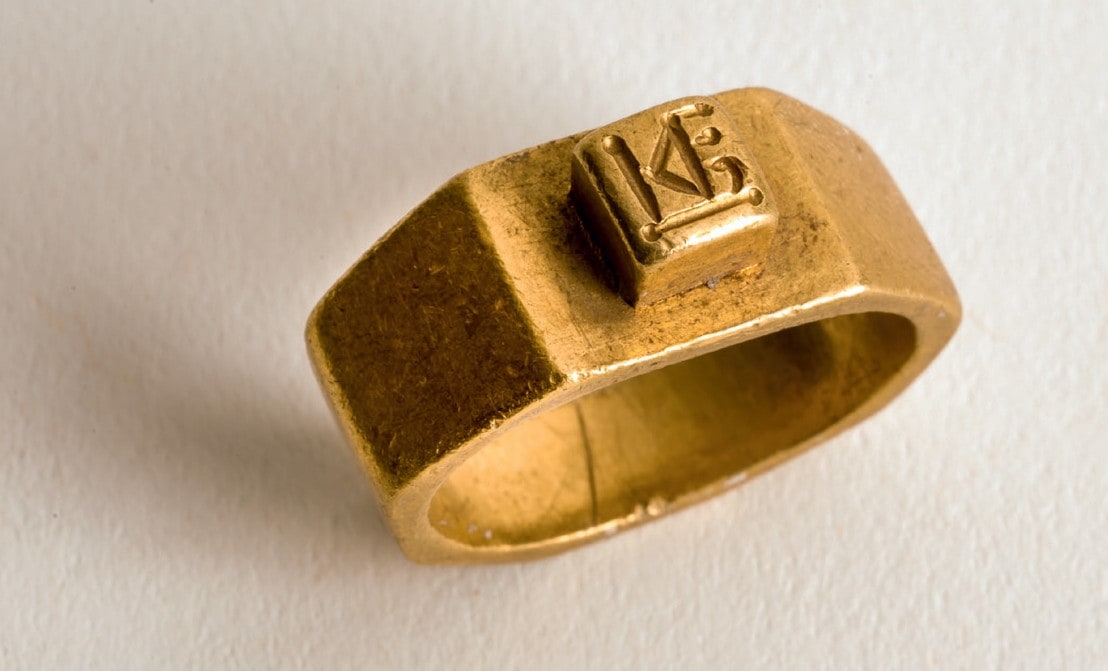 Medicine based on links between the thirty-six astrological decans, parts of the body, plants, animals, and stones was a fundamental element of late antique magic. The biblical king Solomon reigned here, having received a magical seal ring from God to defeat demons, including decans causing bodily harm. The position of the stars and moon played a role in scheduling medications, while the cosmic order served as the model for reestablishing bodily order—health and strength—with amulets.