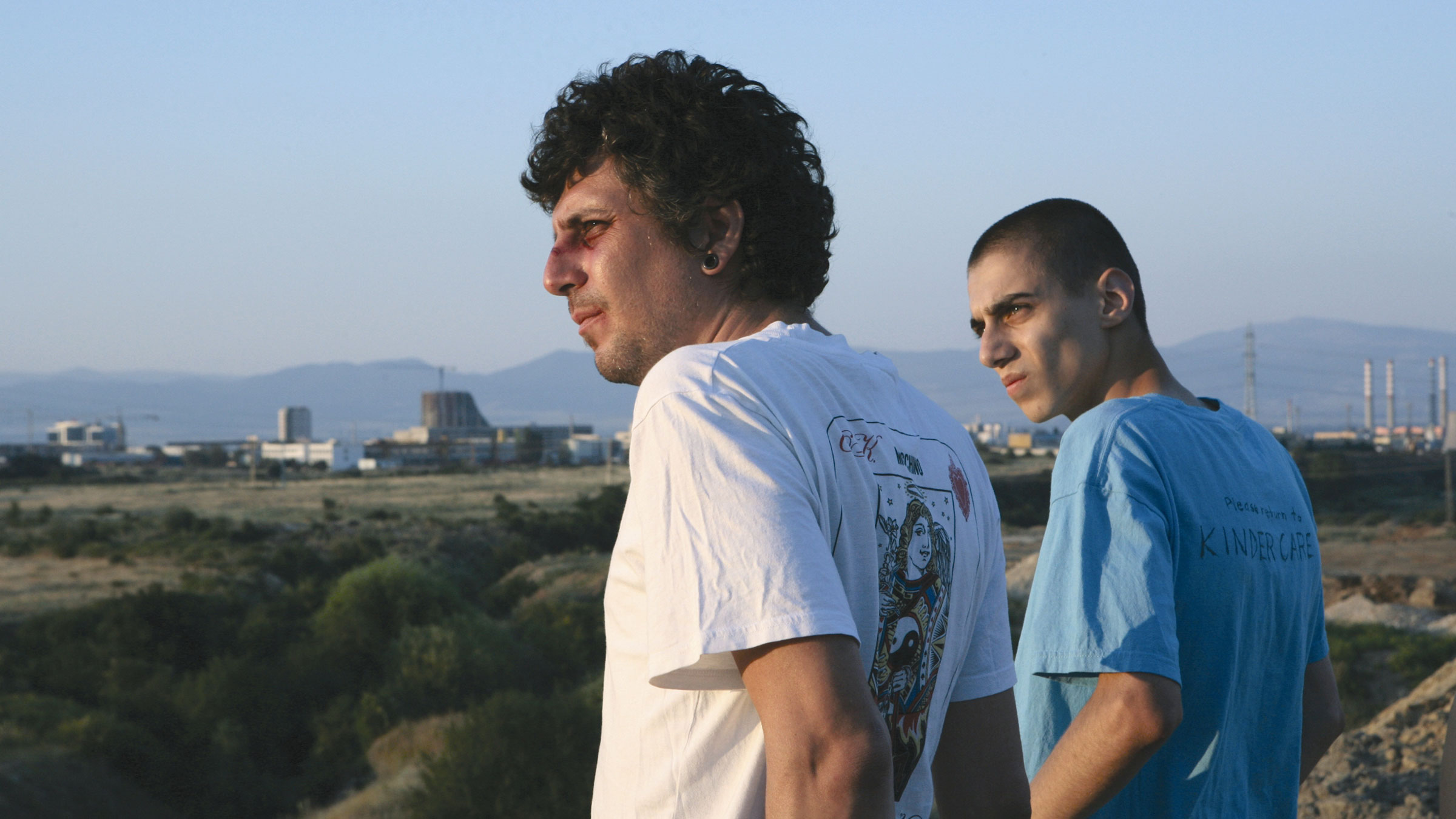 On the road to Germany, a family from Istanbul stops in Sofia to spend the night. Unfortunately their peaceful dinner is interrupted by the most horrible way with a racist attack of a neo-Nazi gang. Eastern Plays tell the story of two Bulgarian brothers: Itso, an artist and a struggling addict who intervenes the attack and saves the Turkish family, and Georgi, a high school student who is a member of the neo-Nazi gang. The attack triggers Itso to discover his feelings towards the family’s daughter Işıl and helps Georgi to question his choices in life. Kamen Kalev says he was inspired by the life of Christo ‘Itso’ Christov, who plays Itso in the film.