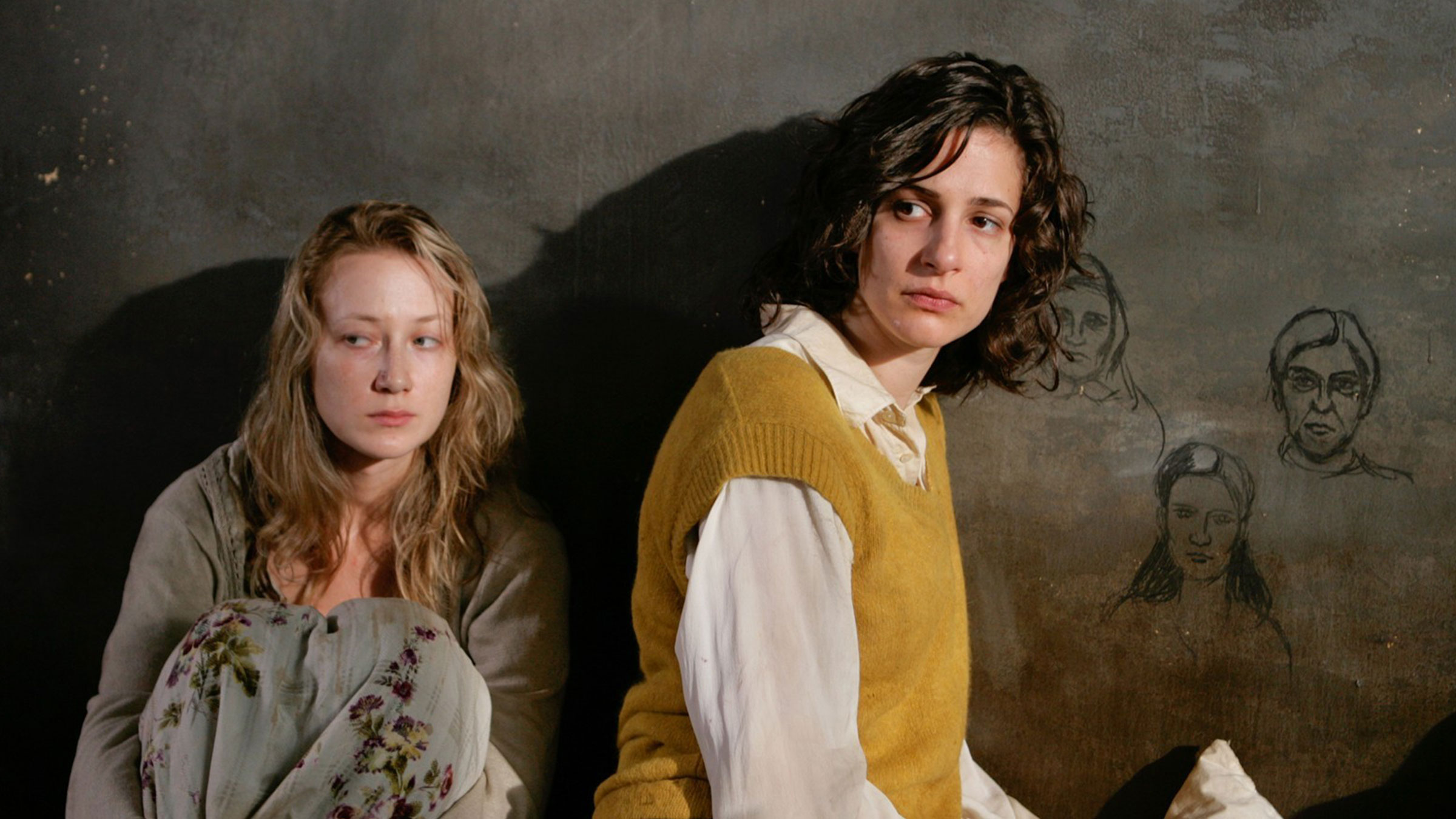 Travelling to Bosnia and Herzegovina in 2000’s as a U.N. goodwill ambassador and affected by these visits, world-famous actress Angelina Jolie tells a wartime love story in her first feature film In the Land of Blood and Honey. Muslim painter Ajla and Serbian police officer Danijel’s love is defeated to war; first they are separated after the Bosnian War, then they meet again. But this time, Ajla is a captive in a Serbian camp and Danijel is among the Serbian militia. Screenplay of the film is also written by Angelina Jolie, with the advisory of former American diplomats that served during the Bosnian war. The film was nominated for a Golden Globe for Best Foreign Language Film.