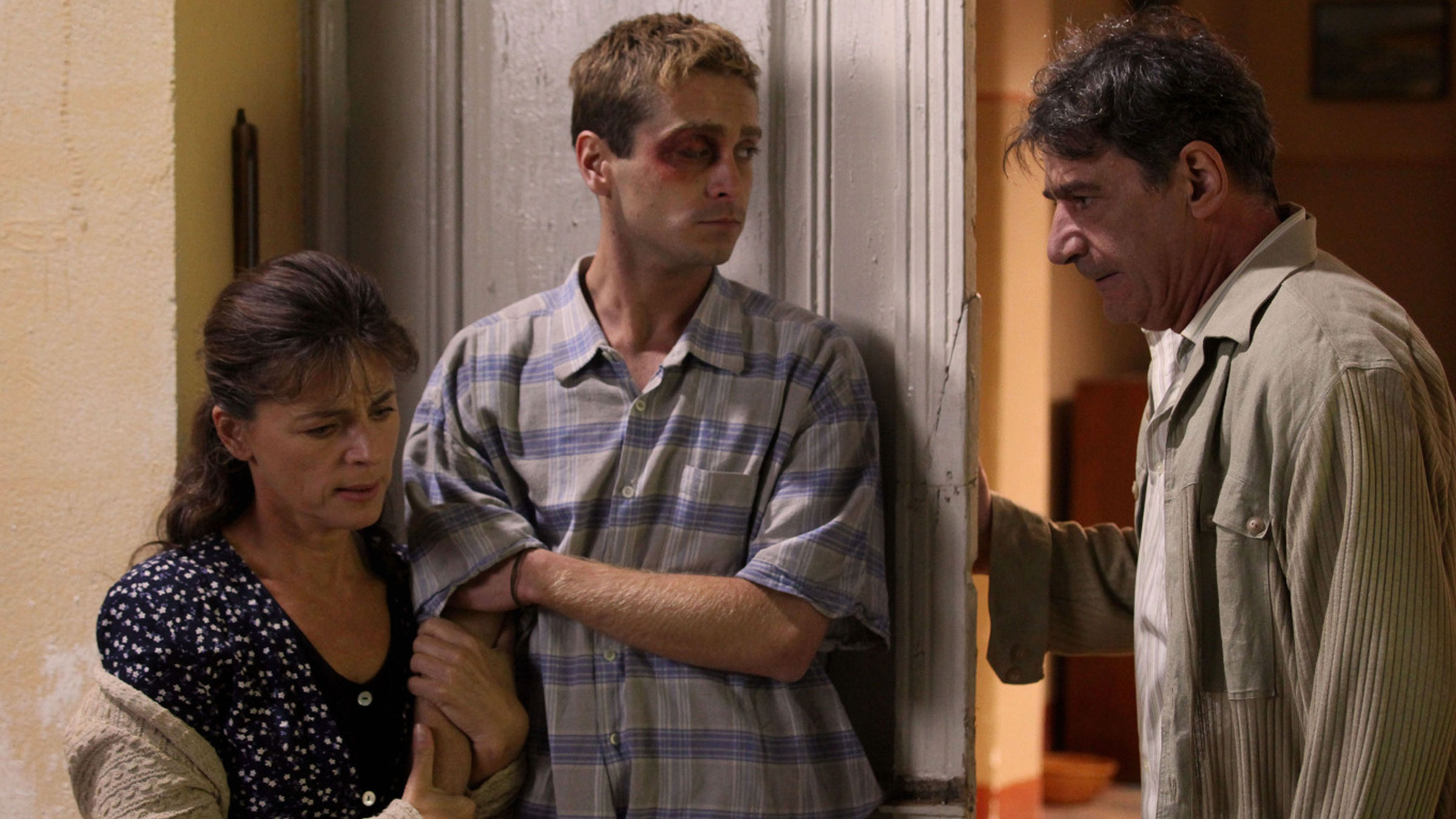 Early 90’s… With the breakup of Yugoslavia, the end of the communist regime and a democratic government, a new era had just begun in the Balkans. This change and transformation brings an end to Divko Buntic’s years in exile. Divko has a young wife, a cat, a Mercedes and plenty of money. He decides to return home, to a small village in southern Herzegovina; not only to celebrate the happy days but also for revenge. Unfortunately, the never ending disturbance in the Balkans brings back the war. Cirkus Columbia is directed by Danis Tanovic, the director of the Academy Award winner Bosnian film No Man’s Land (2001).