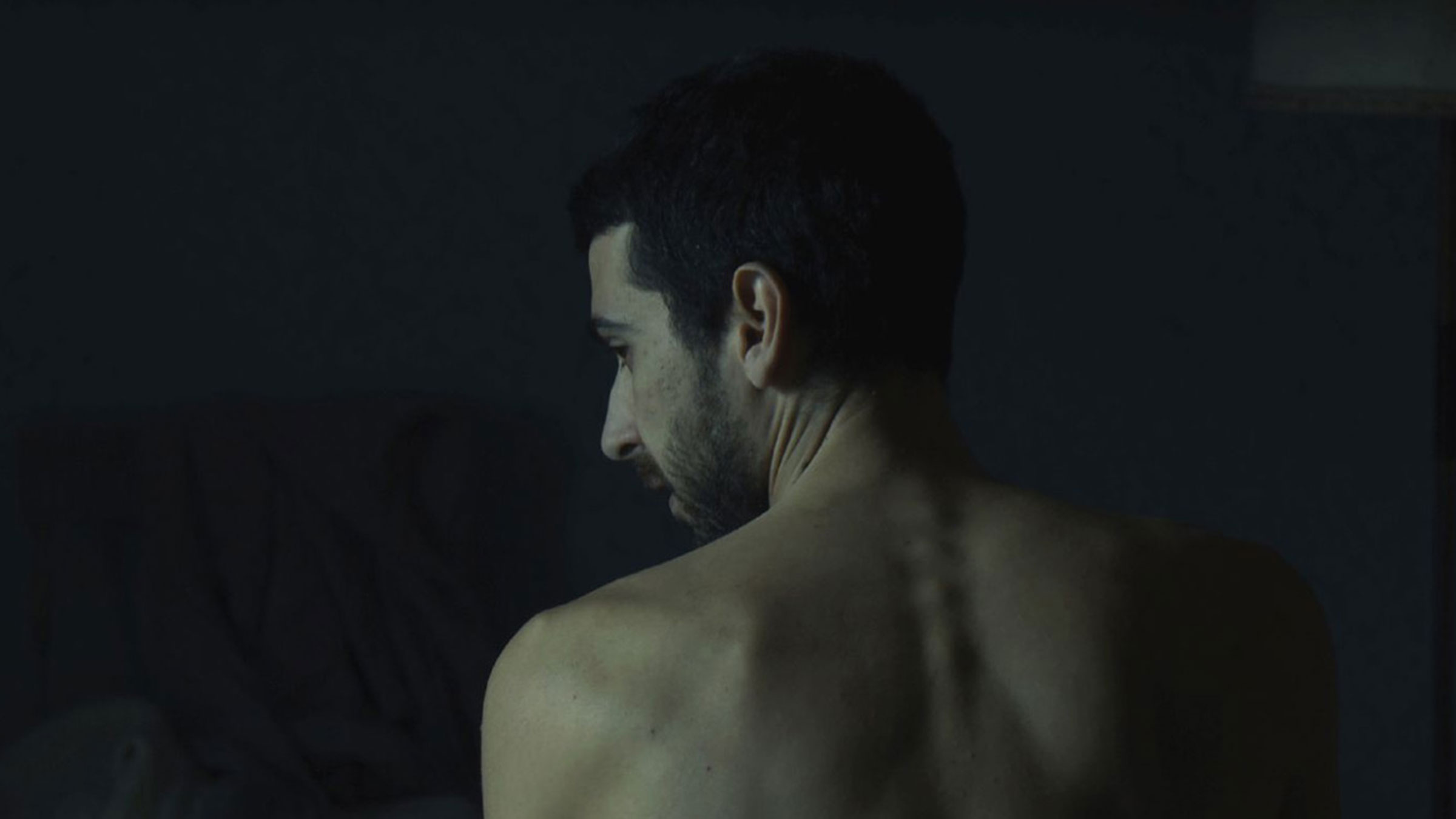 Ivo’s journey is neither triggered by his passion for traveling nor his desire for self-discovery… He is just one of the young victims of the economical crisis in contemporary Europe. He feels he will not be able to resist further and decides to leave Italy for the fertile region of Banat in Romania. Clara, on the other hand, is a harbor worker who is at the end of a long relationship. Their paths cross when she rents the apartment Ivo is leaving. That night becomes a turning point for both. As Clara decides to go after him to Romania she loses her job. Adriano Valerio’s first feature film explores the love that resists the foreign land and the economic struggle.