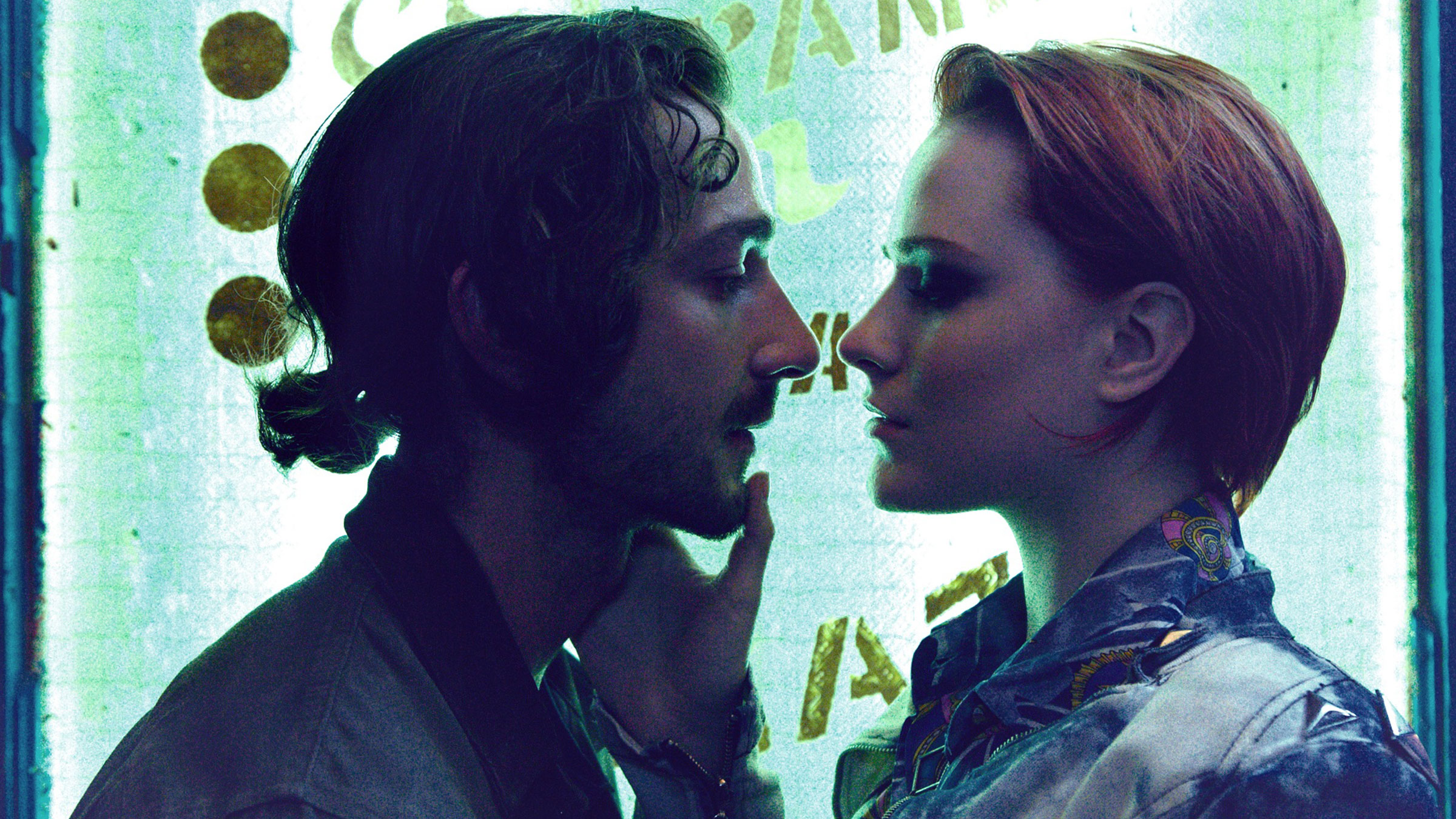 An ordinary young man from Chicago, Charlie Countryman is being chased by drug dealers in Romanian streets. If you ask why, he was told by his recently deceased mother’s ghost to go to Bucharest to live the time of his life. And no, (unlike the question mark raised by many) not Budapest; but Bucharest. Shia LaBeouf stars as Charlie Countryman who falls for Gabi in this absurd journey. Gabi’s ex is a dangerous man and Charlie finds himself in trouble. With Evan Rachel Wood, Mads Mikkelsen and many other well-known performers in the cast, this film is Bond’s first feature.