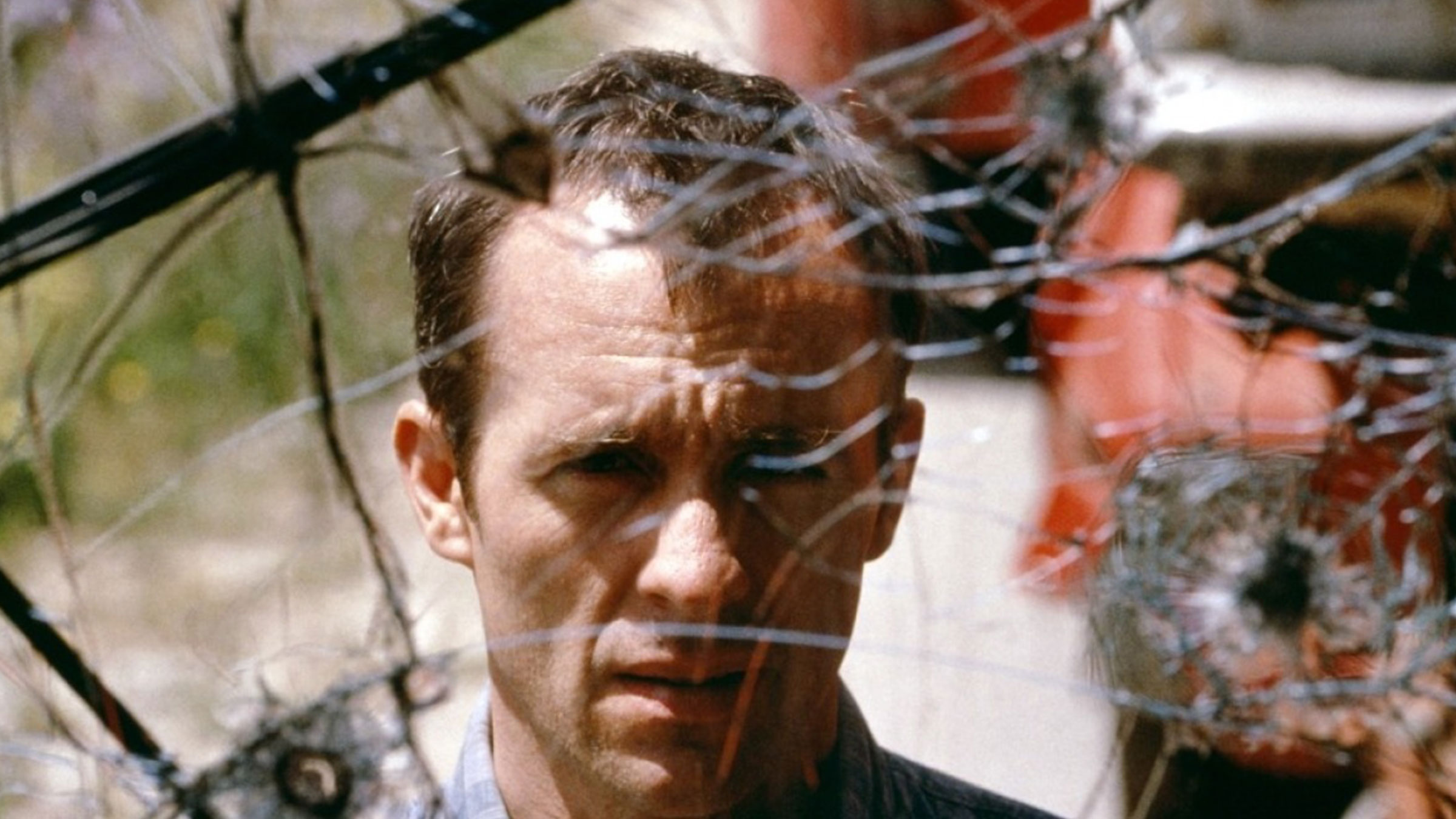 Michael Winterbottom’s Welcome to Sarajevo is based on the true story of the British war-reporter Michael Nicholson. Michael’s life changes after he and the American reporter Flynn make a report on an orphanage full of kids trying to survive near the front line in Sarajevo. Henderson chooses to get involved in these kids’ lives at the expense of risking his career and breaking the law. A dangerous journey of a war-reporter evolves into a hopeful journey of a child. Being filmed on location only a few months after the siege had ended and with the usage of actual news footage, the film provokes a true sense of authenticity.