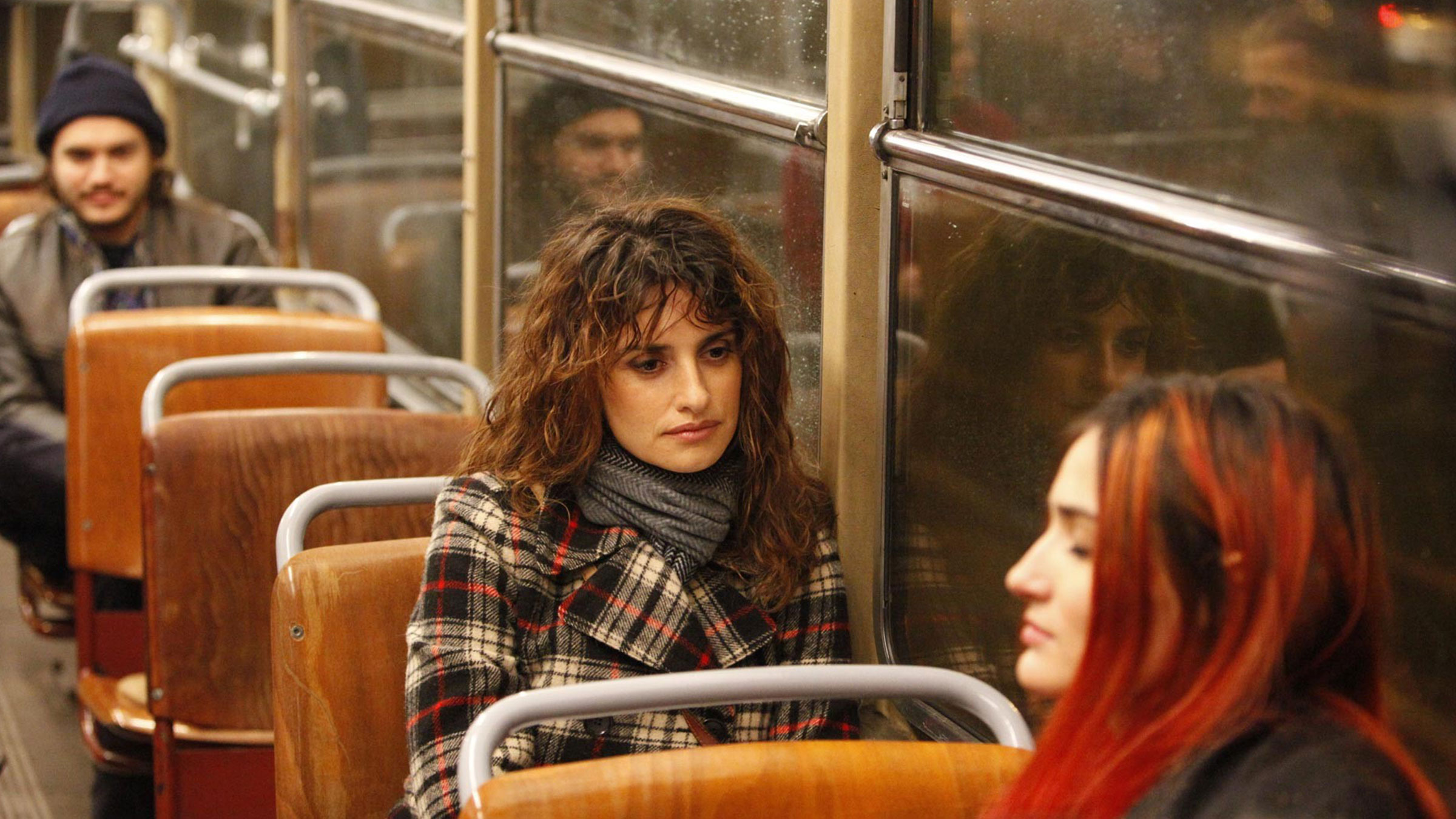 After sixteen years, Gemma and her son return to the city they escaped during the war, to Sarajevo. Their journey brings Gemma’s painful and mournful memories back and reveals the truth about the roots and past of Pietro. Gemma has lost Diego, her deepest love and the father of her child, during the war. Penélope Cruz and Emile Hirsch star in Italian director Sergio Castellitto’s film. Turkish actress Saadet Aksoy also stars with a breakthrough performance. The film is based on a mother’s journey in the need of revealing the truth about the past to her son.