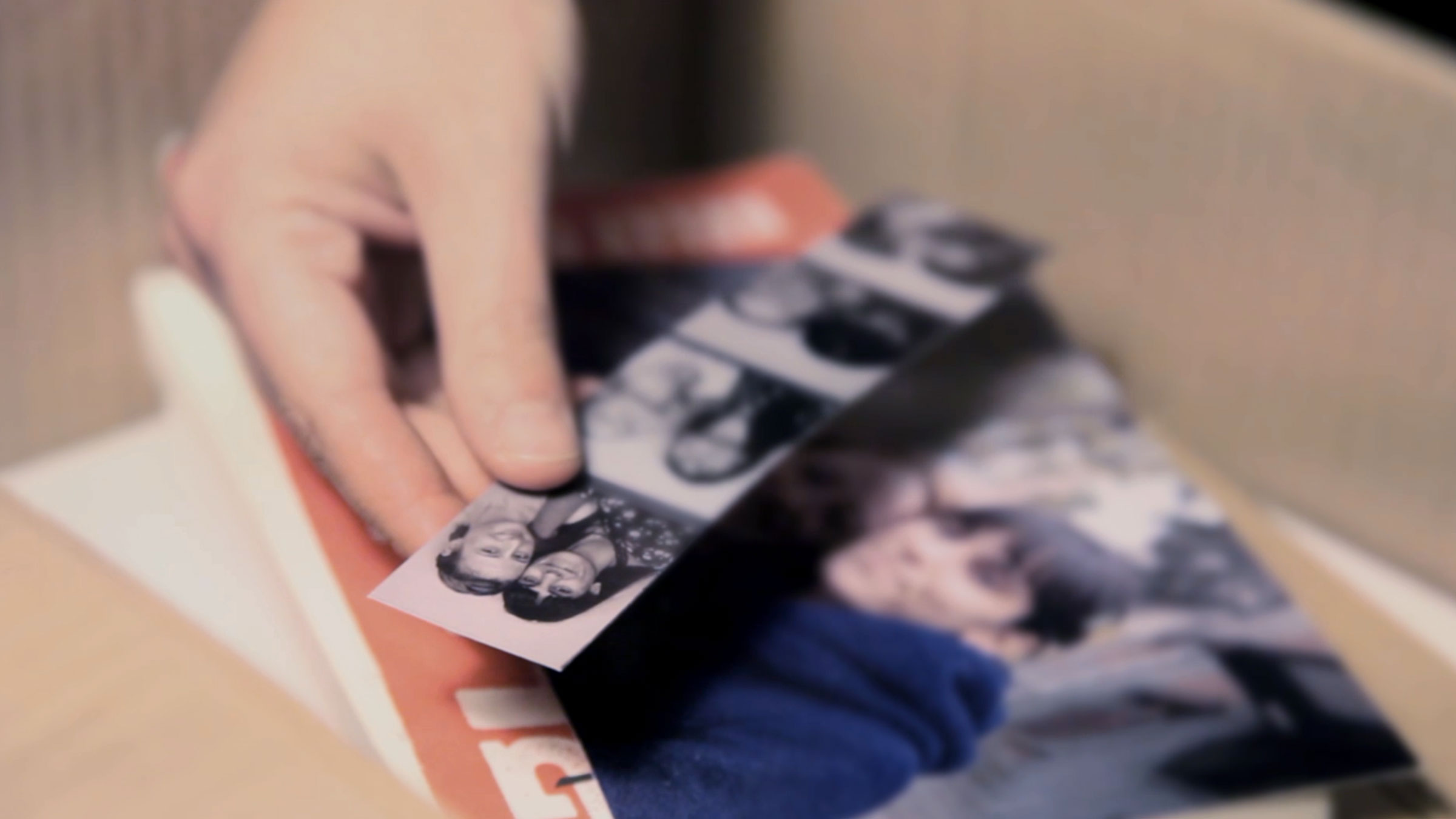 A woman looks at old family photos with her grandchild, on a table. She looks at her youth, at her childhood forced to marry at an early age, at the way she survived… She looks at photos of the past, at the present reflections of feelings about the past, during a short Turkish coffee break

Serra is looking for a job. She can’t get along with women and the atmosphere in employment interviews and always feels excluded. Her only time passer while waiting in interviews is crosswords. In a desperate moment, she invents a secret world in crosswords. And things get out of hand…

As she leaves home, Derin hides a secret of adults’ world in her toy box bearing childhood memories. She would fulfil the requirements of being an adult and then leave home…

Little Ziazan’s uncle earns his life by shuttle trading between Turkey and Armenia. As the border between two countries is closed, each time, he has to make a 36-hour journey through Georgia. The uncle brings small presents for his little niece every time he returns from Turkey. Ziazan likes chocolate cream tubes, most.

One day, Ziazan wants to have an adventure; he would hide in uncle’s luggage, go to Turkey secretly and buy lots of chocolate cream tubes… Would he?