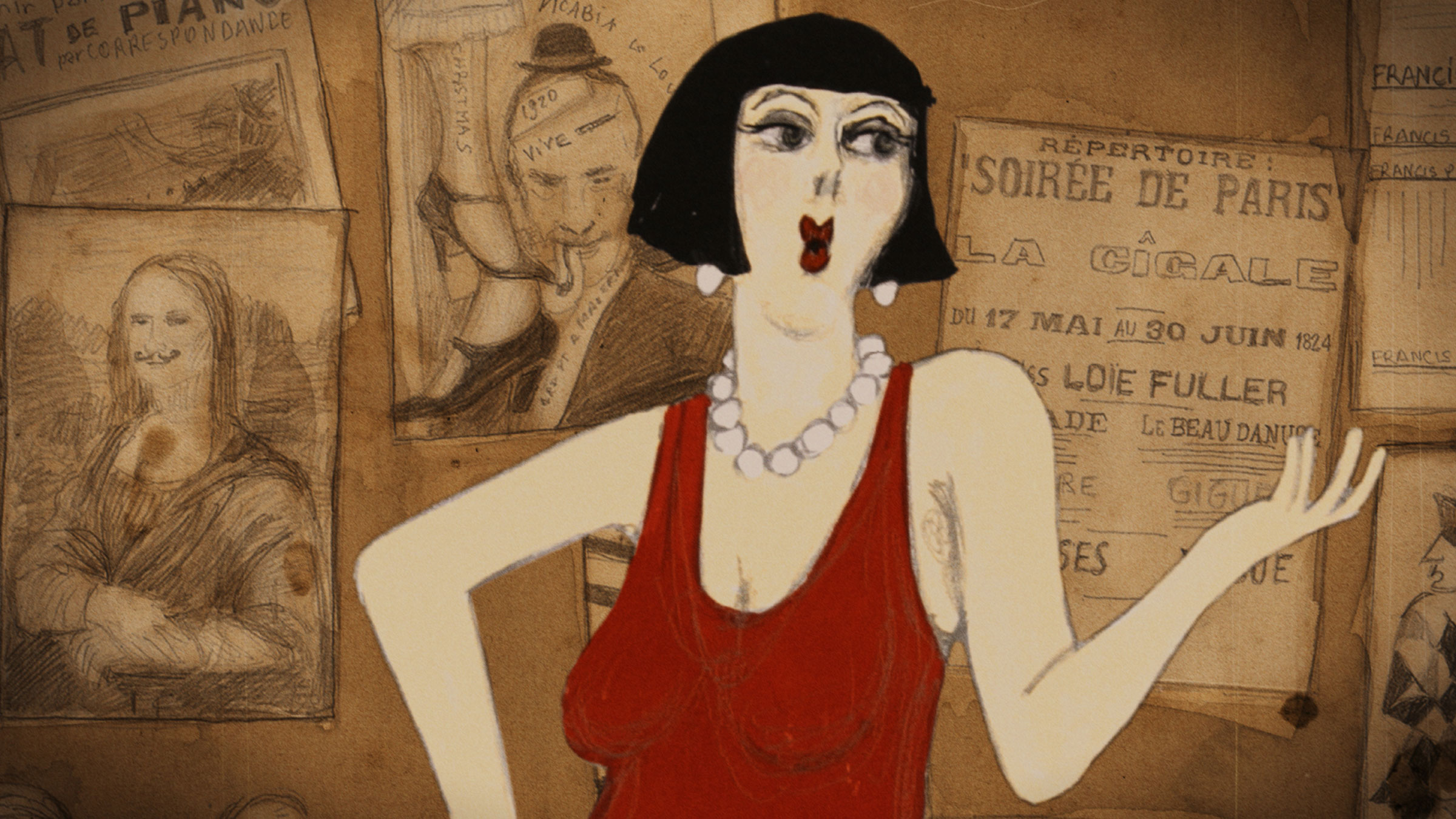 Kiki, a plain model, a painter who became the Queen of the Night, an illustrator and cabaret singer, “a source of inspiration” who blindsided well-known avant-garde painters of 20st century

New Borns is a documentary on women who survived acid attacks, calling the audience to a journey in the suffocation of private and public spaces in a nameless dystopia city…

“In summer every body go for holidays, probably to the beaches. They don’t know there is nothing there.”

Maria stops talking before the summer holiday. She lives away from holiday activities and swimming pool, in her secret world where she is rarely visited.

“Women should avoid dressing like sluts in order not to be victimized.” This quote by a Toronto police officer galvanized feminist women to create the first SlutWalk in 2011, unleashing a global political movement.

Often mis-characterized as a march demanding the right to dress like ‘sluts’, its true aim is to shed the stereotypes and dangerous myths that justify rape and whitewash the guilty. The film documents New York SlutWalk empowering for some and contraversial and exclusionary for others.

The pig family is farming for generations. Girls and boys have their own specific chores in this family. Cousin Bert from Holland spends her summer holiday in this farm.

The Centipede and The Toad

In a faraway forest, the gracious, lissome Centipede is admired by all the other creatures. Except for an old haughty and jealous Toad, who hates him. One day, he decides to get rid of the Centipede…