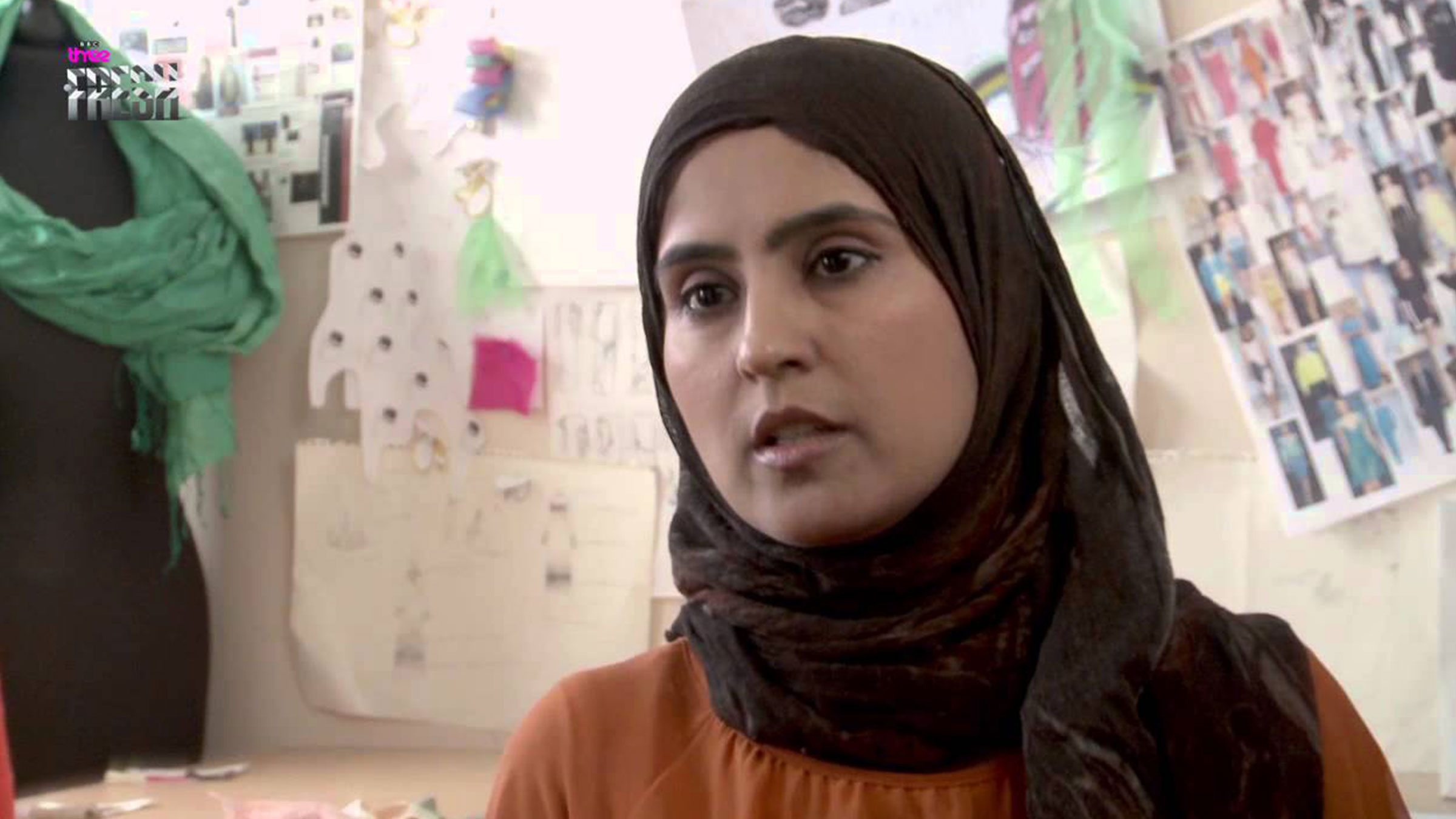 The documentary is the portrait of Brajis Chohan, as a fashion designer combining Western clothes and conservative/religious clothing successfully, who made space for conservative clothing in de luxe fashion, whose collections are highly admired in fashion weeks. An insider’s look at hijab’s concept and market…

Urszula is preparing a traditional Easter breakfast to welcome her daughter and her new fiancé.  When the couple arrives, the man turns out to be thirty years older than Urszula's daughter. Easter breakfast turns into supper, while Urszula goes through the worst day of her life.

A fox hunter and a porcelain shopkeeper lady, the scientist brothers, a seal, a boy and a music box. Six characters in their rooms filled with traces of longing, separated by a vast and bleak landscape. Four stories on love, contemplation and self-destruction.

Matilde, at 72 realises that she has nothing to do other than death and waits. She spends her days contemplating the view through the window of an old bus in Guanajuato city. Untill she confronts the unexpected…

In every woman’s life is a period when she is in need of a clean shaving blade, and being accepted.

Pulse is commissioned by the Royal Philharmonic Society, bringing together two artists, British/Bulgarian composer Dobrinka Tabakova and Scottish Director Ruth Paxton to create a new score and film for the PRS for Music Foundation’s New Music Biennial in 2014.