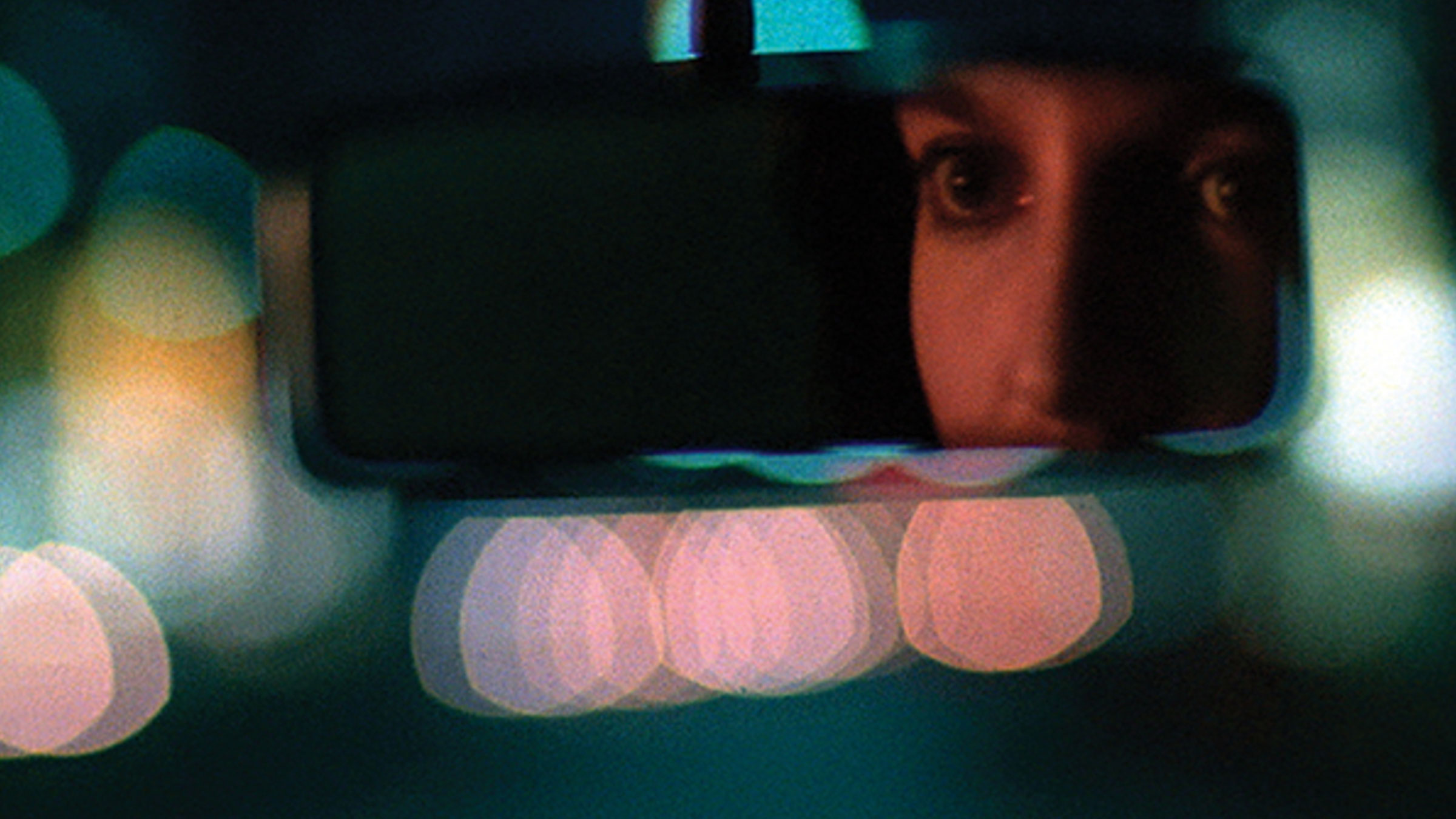 Katharina Blum, an impressive young woman meets a young man in a ball and takes him home. In the morning policemen turn up, search the house and interrogate her violently. After her guest is blamed to be a terrorist by the police and the calumnious news in the press, everything changes for Katherina Blum. Her first astonishment would turn to frustration and in time to violence …