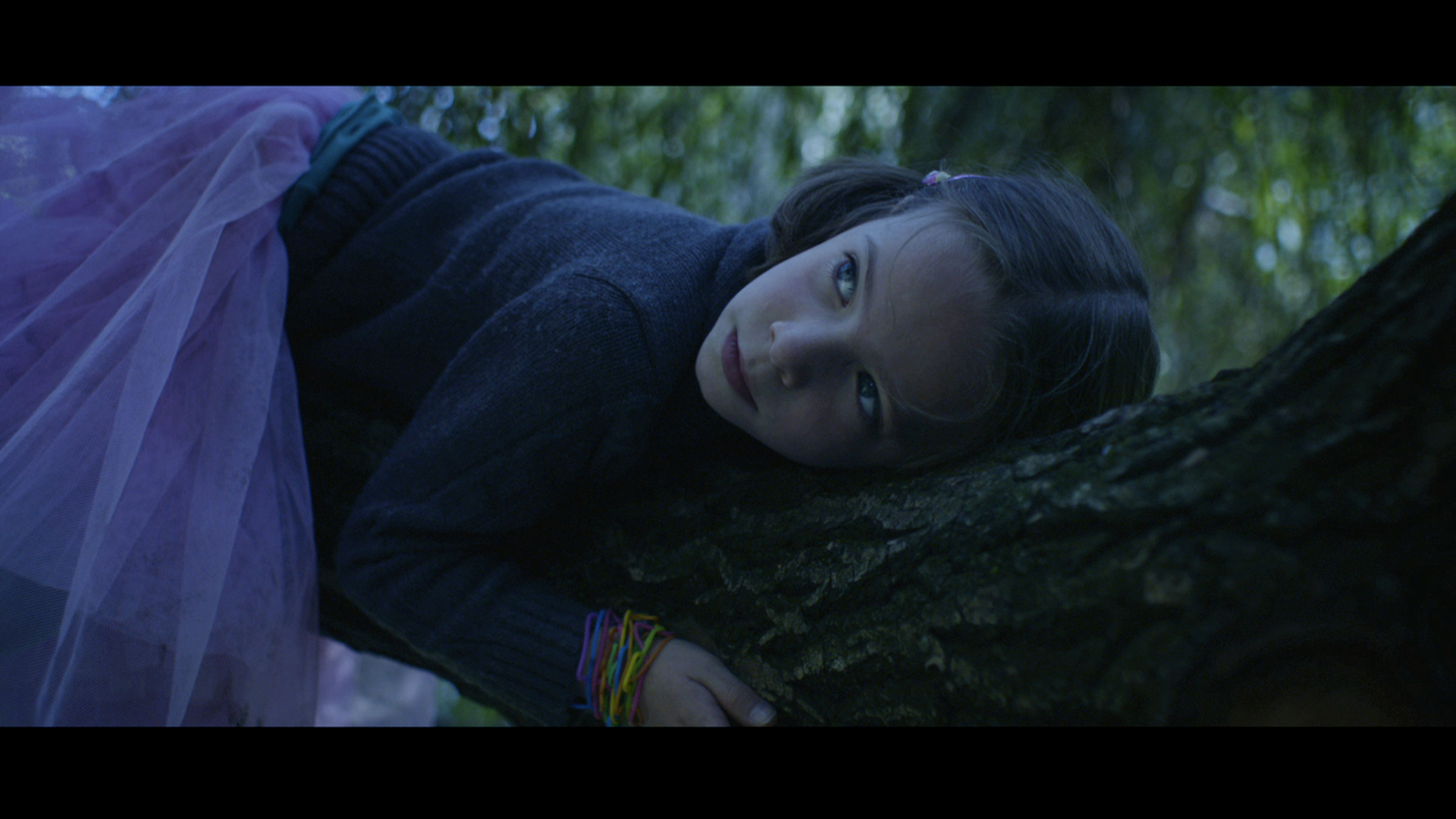 A different world from the eye of a young girl believing that she herself is a princess and her father is a knight fighting against evil monsters. As each day she approaches another step the magical limits of our childhood, the young girl asks the audience: Is the world composed of what we believe or can it be different from what we believe?

Ten women sentenced for different crimes stage a play that might be a therapy for their frustrations and a way by which they might get adapted to society. Besides, they would leave the prison and tour entire Spain.

It is 2029. Daughter of Nati and Tomas is about to die… Burial services are very expensive. It is forbidden to burn dead bodies because of environmental pollution. The new law prohibits carrying funerals from cities to village cemeteries. Nati and Tomas don’t know what to do.