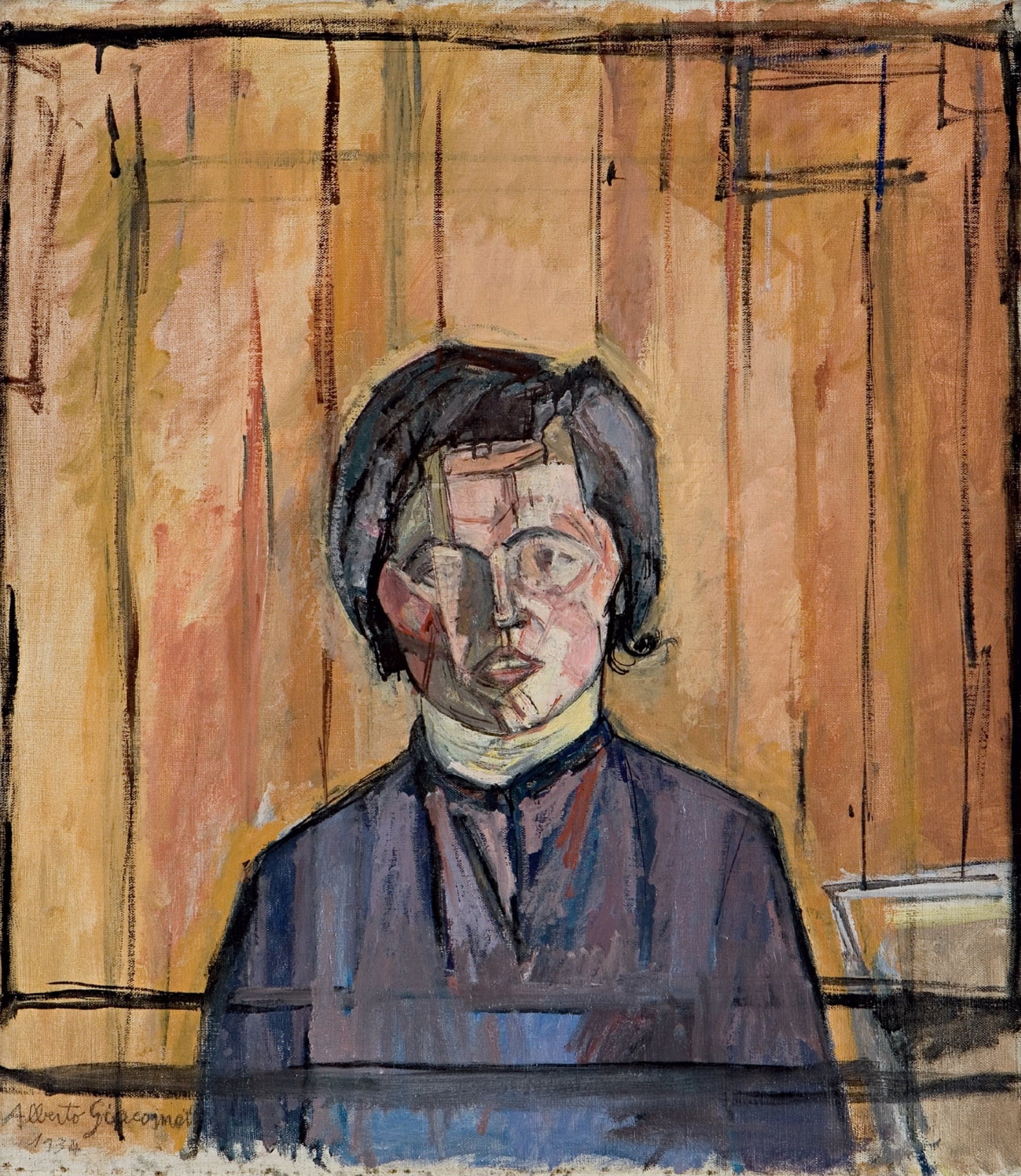 Encounters with the main artistic movements of the time (1922-1935)

In 1922, Giacometti moved to Paris to study under the sculptor Antoine Bourdelle at the l’Académie de la Grande Chaumière a famous school where students came from all over the world to learn how to sculpt working from models. In 1926 he rented a small studio, barely 23 m2, in rue Hippolyte-Maindron, in the artists’ quarter of Montparnasse, which would remain his workplace for the rest of his life. There he discovered primitive art, neo-cubism and above all, surrealism. While the influences may be clear, Giacometti nevertheless carved out his own individual path which drew the attention of influential artists and intellectuals of the era. Dalí saw in one of his works the prototype of “objects that function symbolically” so dear to the surrealists’ hearts. Giacometti was from then on considered to be among the most important artists of the era, however his renewed interest in working with models in 1935 led to his expulsion from the surrealist group.

Surrealist writings: from image to text

Giacometti was involved in the activities of the surrealist group in the early 1930s. André Breton and Paul Éluard invited him to contribute to their new journal Le surréalisme au service de la révolution (Surrealism in the service of the revolution). His first contribution to issue no. 3 in 1931 was a type of hybrid form, combining both text and image. These were his first writings, a form of expression that he pursued intensely and with regularity for the rest of his life. In issue no. 3-4 of the Skira and Tériade journal Minotaure he addresses his work as a sculptor more specifically but in a more “indirect” manner. A number of significant articles were to follow published in the main avant-garde Paris reviews and journals. 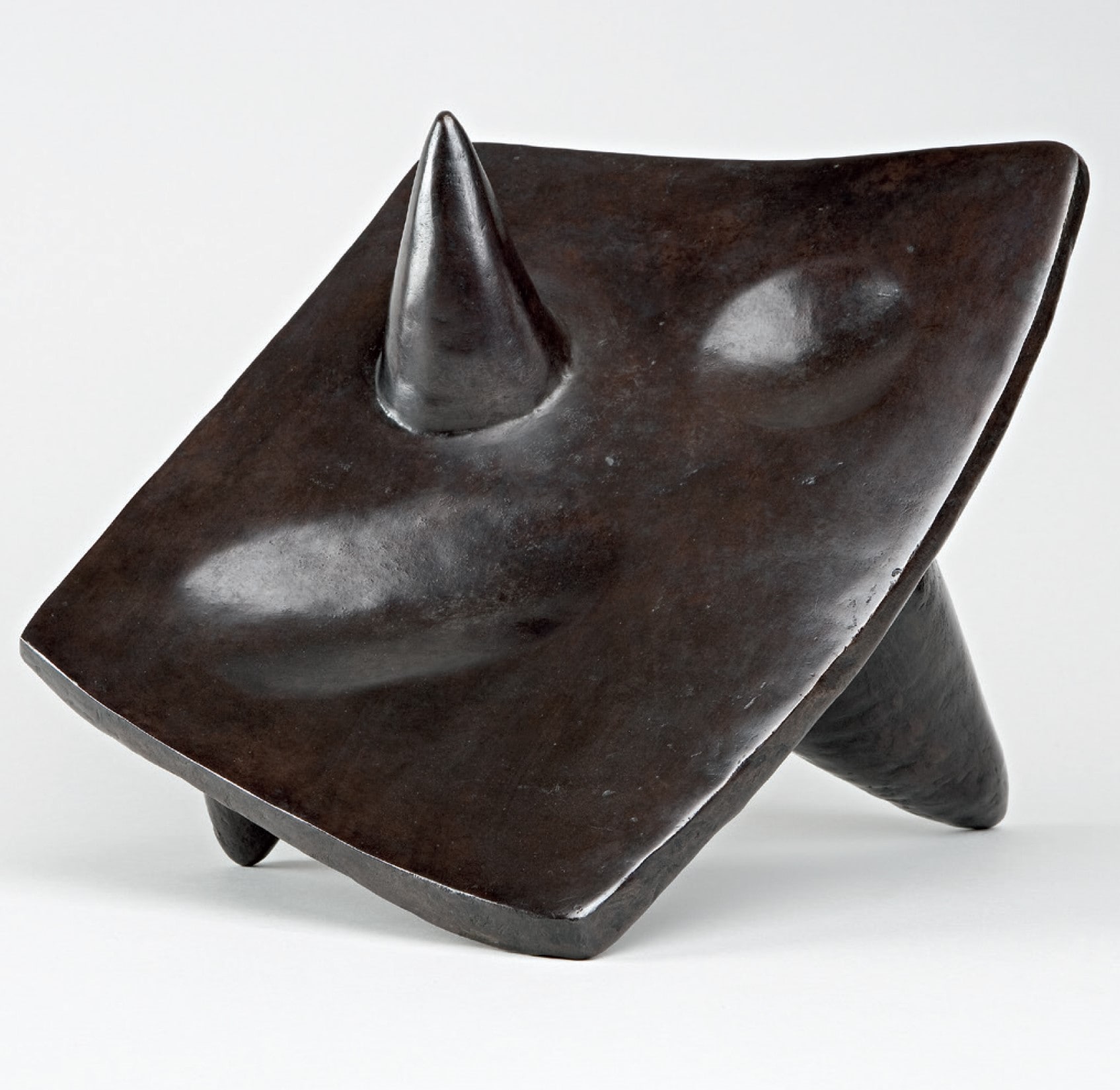