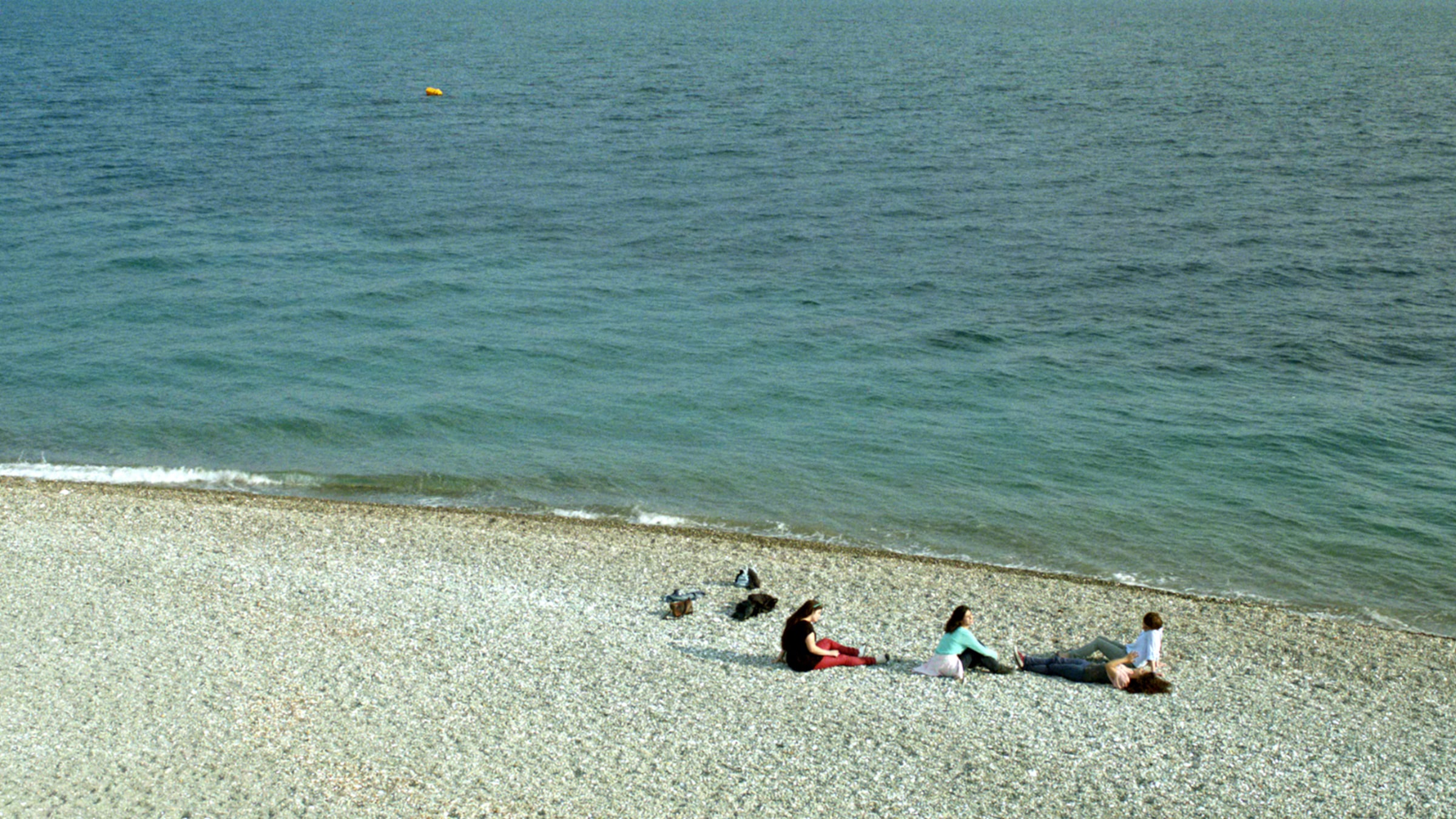 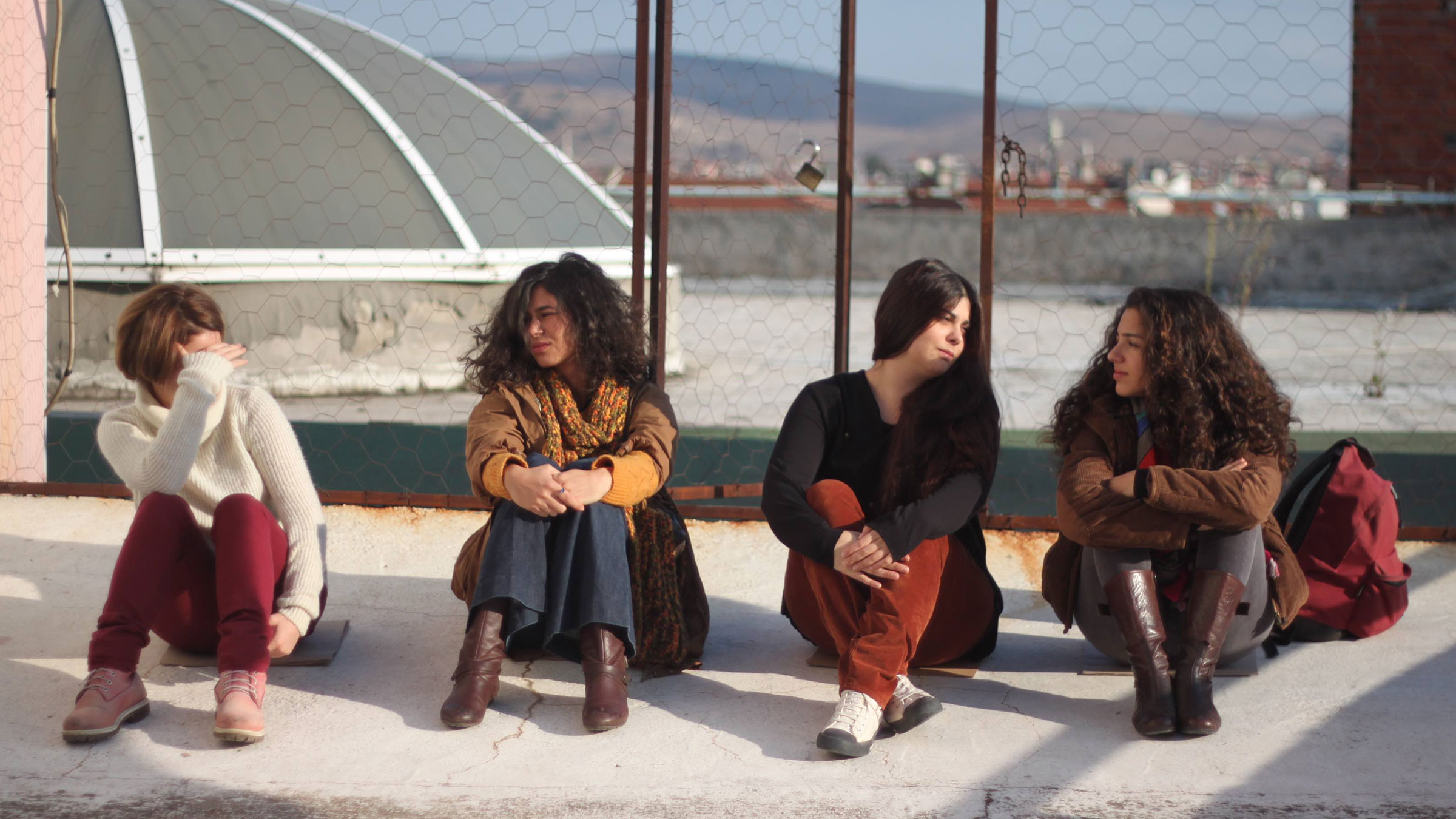 Deniz and her friends who haven’t seen each other all summer have a lot to tell each other. The boys in the senior class have suddenly got tall, new albums have been released, natural gas was distributed to Balıkesir. As their parents are very busy working, Deniz and her friends are still confused about university preferences. Even though she gets close with Kaya, Deniz still has her counsellor Fırat in her mind. She wants to prove her friends that this isn’t “something common”. Deniz dreams of a life different from her friends and parents. A song nobody hears, a desperate love, loneliness… Ankara instead of Istanbul, social sciences instead of science… Another world but where? 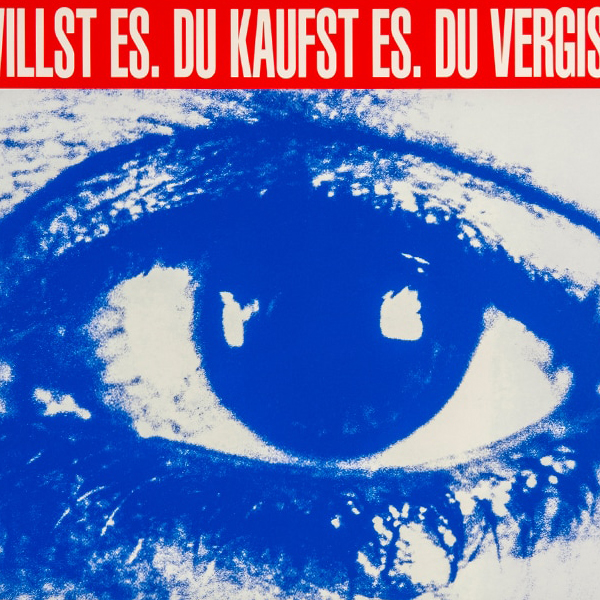