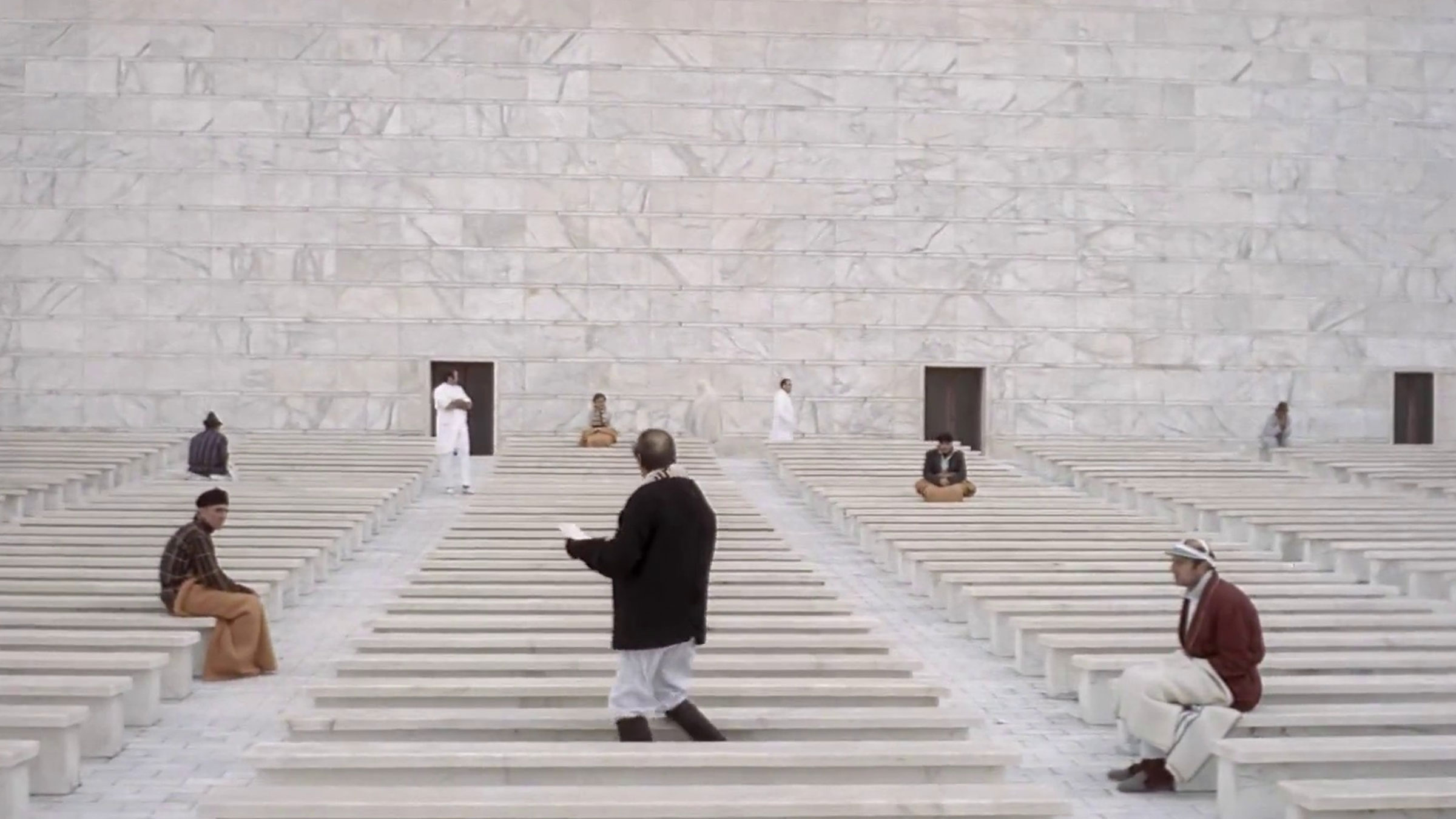 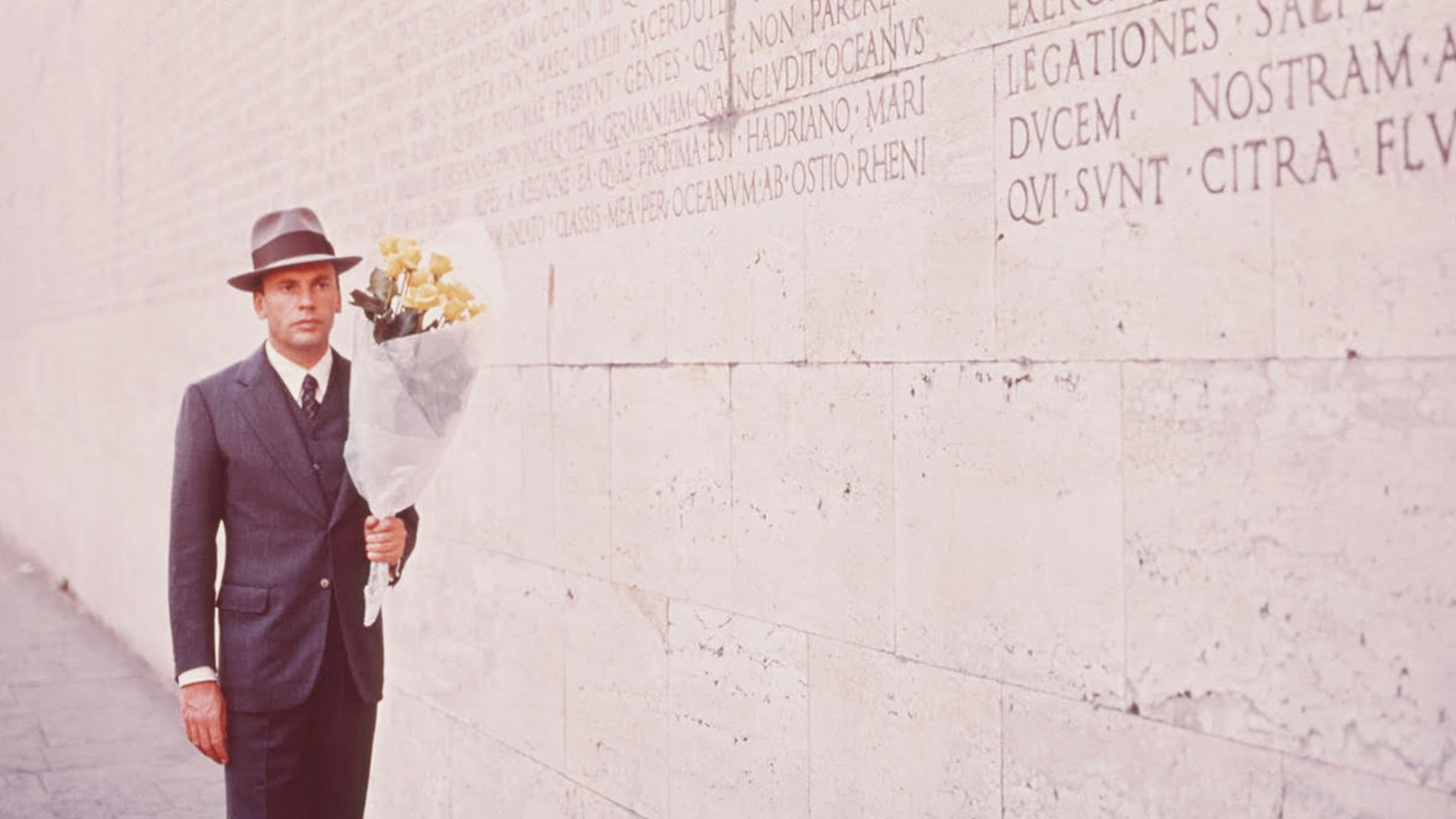 The story of the film takes place in the 1930s and 40s, during and after Mussolini’s time in power, and depicts the warm embrace given to fascism by the Italian bourgeoisie personified in a young man; the result is a study of the socio-psychological roots of fascist ideology.  This weak-willed “conformist” young man (Trintignant), who has bowed to social hysteria and accepted the new order without in the least questioning it, tries to come to terms with his past while becoming a hit man for his country in another country. In essence, The Conformist is a handbook for social advancement written for young men of the fascist era or an indictment against fascist collaborators. Premiered at the Berlin Film Festival in 1970, the film was nominated for the Golden Bear Award, receiving the “Interfilm Award” and the “Journalists’ Special Award”.