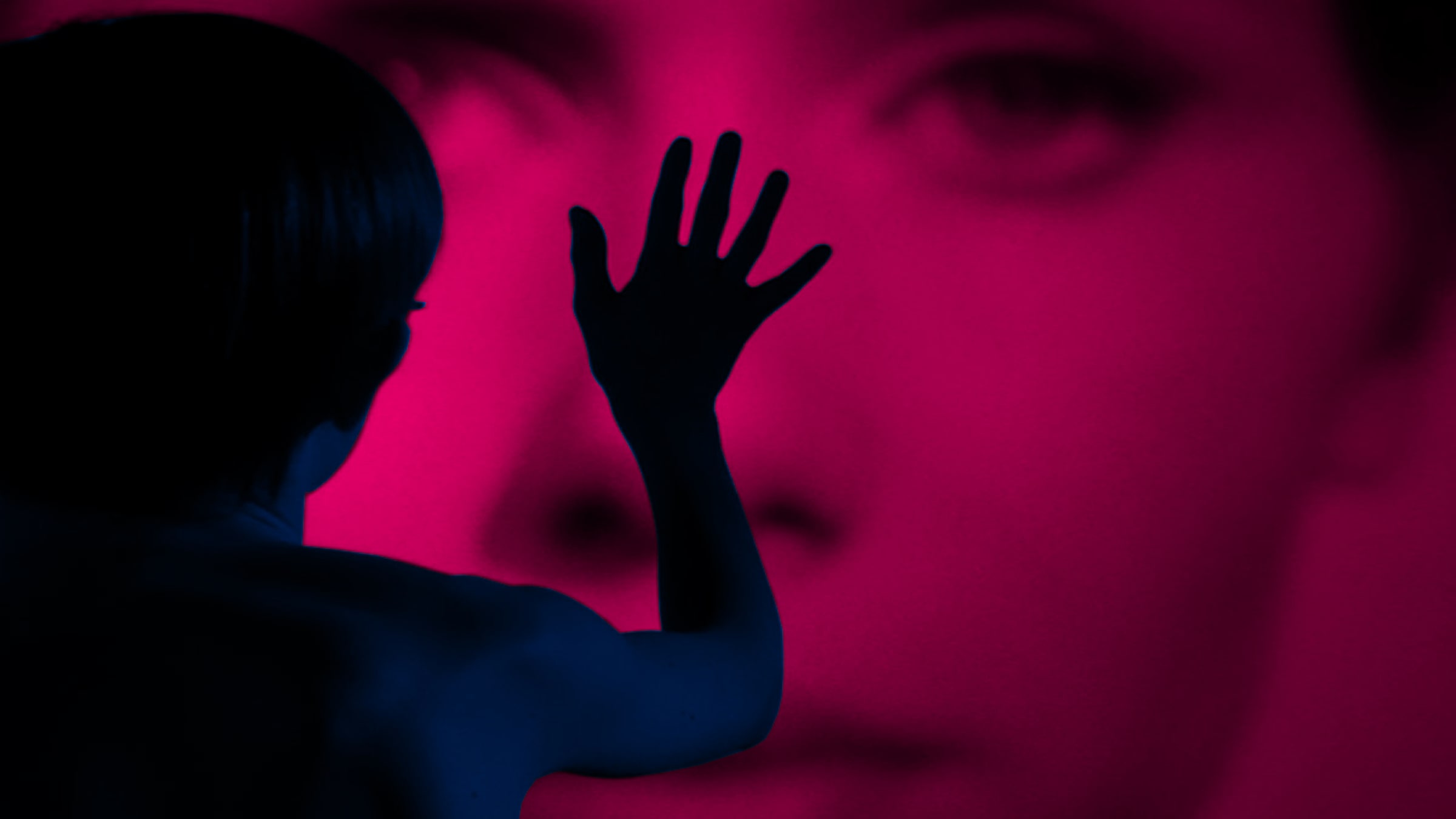 Jak Şalom, who originally conceived this program, explains the program for Cinematheque is Alive! 50 Films, 50 Presentations for the 50th Anniversary as follows: “The Cinematheque was a milestone for cinema culture in Turkey because of its contributions to the creation and development of a national cinema in the country especially between 1965 and 1975. Despite the fifty years that have passed since its foundation, the Cinematheque is still remembered in cultural circles as a legend, a kind of crazy adventure that nourished new and noteworthy projects following it. In the belief that it is important and necessary to mark the 50th anniversary of the Cinematheque during the 2016-2016 and 2016-2017 seasons, the Kadıköy Municipality, Pera Museum, and the Mitham Alam Film Center at Boğaziçi University have decided to collaborate in presenting outstanding films of the history of cinema. We believe that these masterpieces, to be presented by leading artists, intellectuals, and members of the press will contribute to a much-needed platform for discussion, as well as paying tribute to cinema and its masters.”

Cinematheque is Alive! 50 Films, 50 Presentations for the 50th Anniversary has been made possible upon the suggestion of Jak Şalom and by the collaboration of the Kadıköy Municipality, Pera Museum, and the Mithat Alam Film Center at Boğaziçi University. We would like to thank Mete Akalın, Hakkı Başgüney, Professor Dr. Oğuz Makal, Hülya Uçansu, and Sıla Ünlü for their valuable contributions.

The presentations will be in Turkish.

The selection brings together striking films by directors such as Sergei Eisenstein, Fritz Lang, Alain Resnais, Ingmar Bergman, Jean-Luc Godard, Luchino Visconti, Francesco Rosi, and Andrei Tarkovsky, spanning the period from the 1920s to the 1970s.