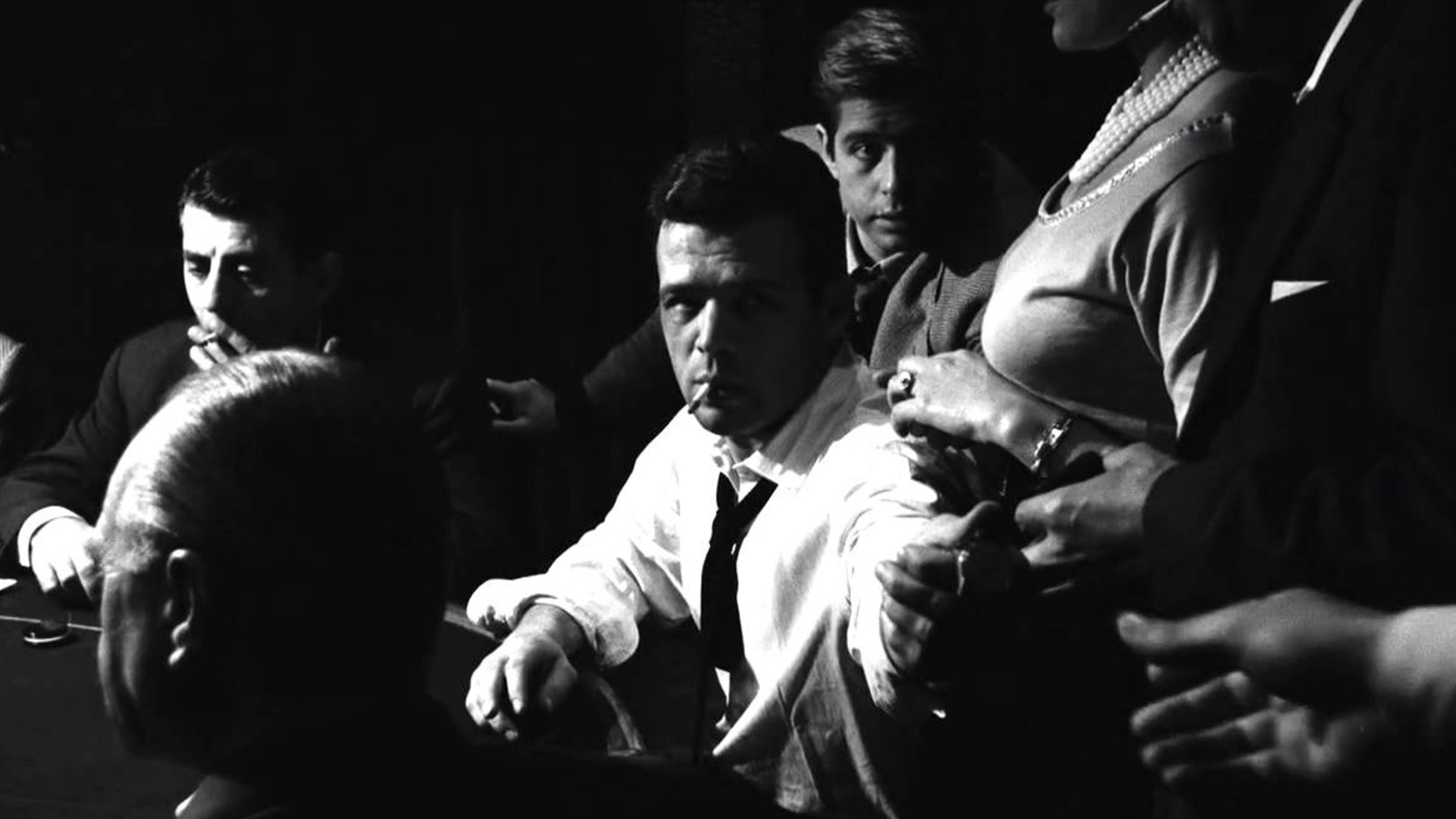 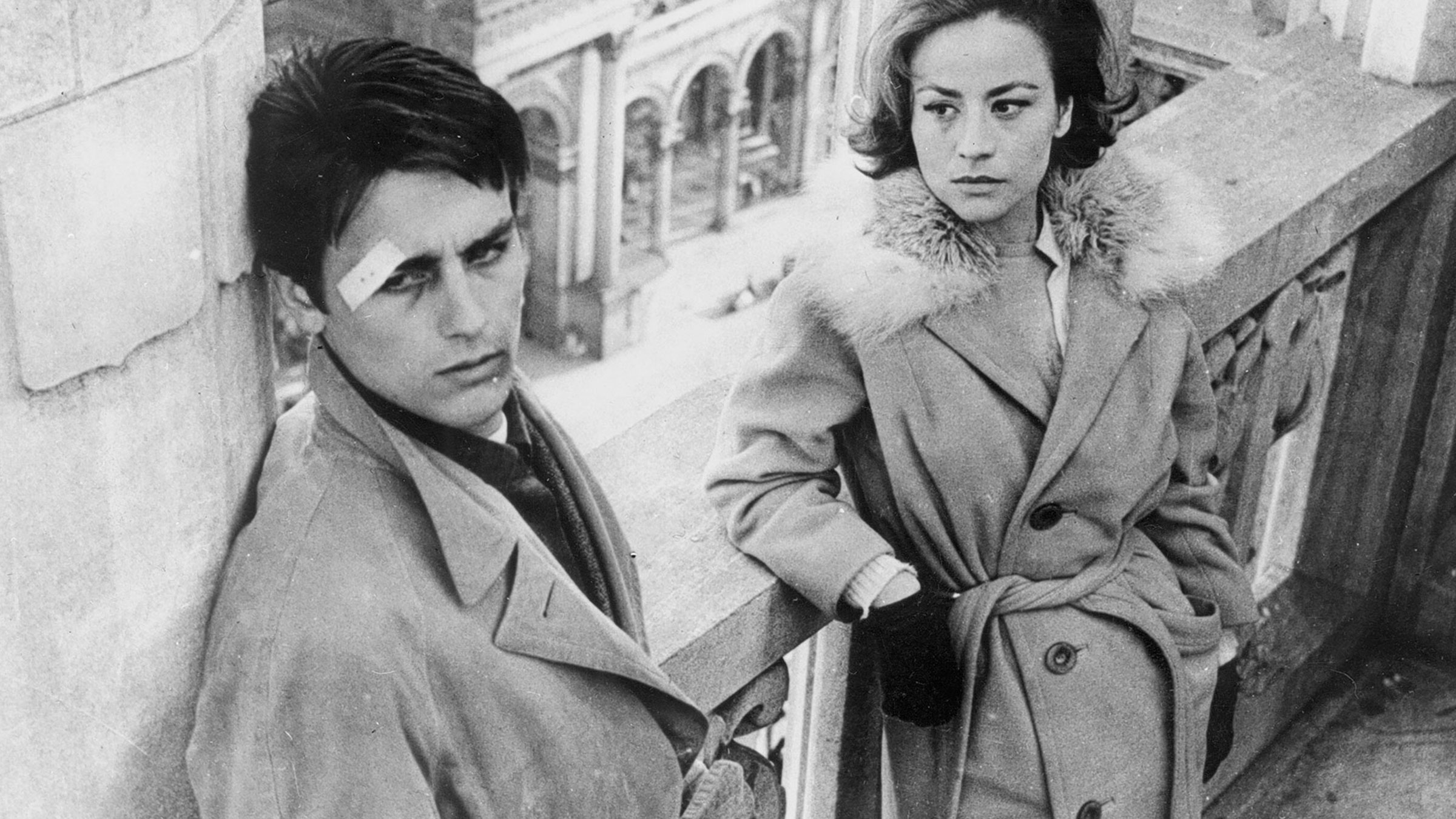 Directed by Luchino Visconti in 1960, Rocco and His Brothers is one of the pioneering films of Italian neorealism, depicting the story of a family running away from the poverty of Southern Italy and trying to make a living in industrial Milan. The film narrates the experiences of five brothers – Vincenzo, Simone, Rocco, Ciro, and Luca. Rosari, their mother, believes that her eldest son Vincenzo will help them out of poverty because he had moved to the city earlier. Simone, who is a boxer, and Rocco (Alain Deleon), who will become one, face it out over a woman. The film has a unique place in the history of cinema with its realistic narration and occasionally pessimistic but deep observations on human nature.