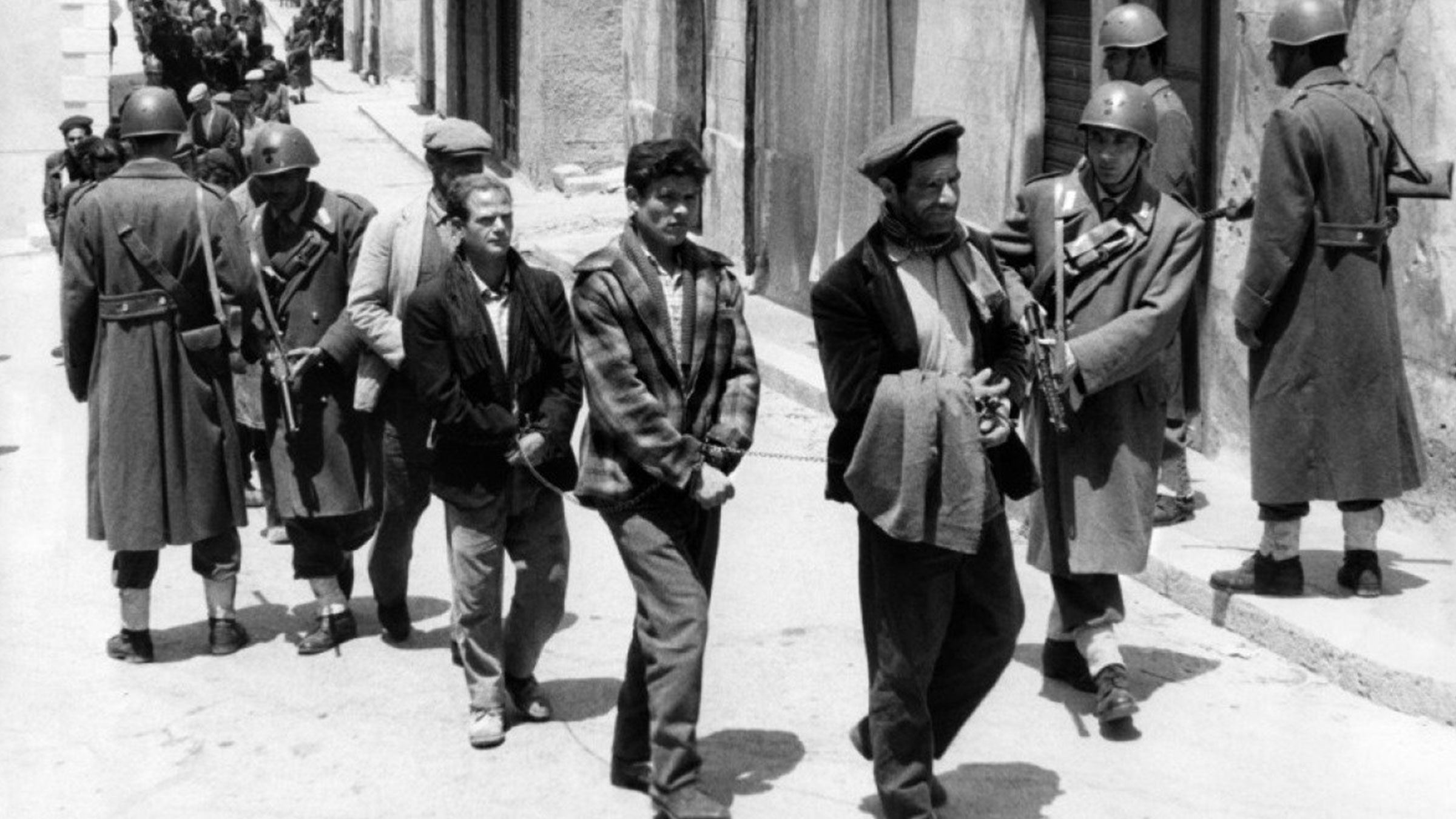 This crime and mafia film brought Francesco Rosi international fame and was the first example of his unique mosaic style. Based on the life story of Salvatore Giuliano, a Sicilian bandit and folk hero who played a key role in Sicily’s guerilla war for independence after the war and later turned into a mafia leader, the film begins with Giuliano’s murder in 1950 and narrates with flashbacks how he became a bandit, attacking communists and fighting security forces. Eventually, Giuliani becomes so cruel that even his own men desert him.