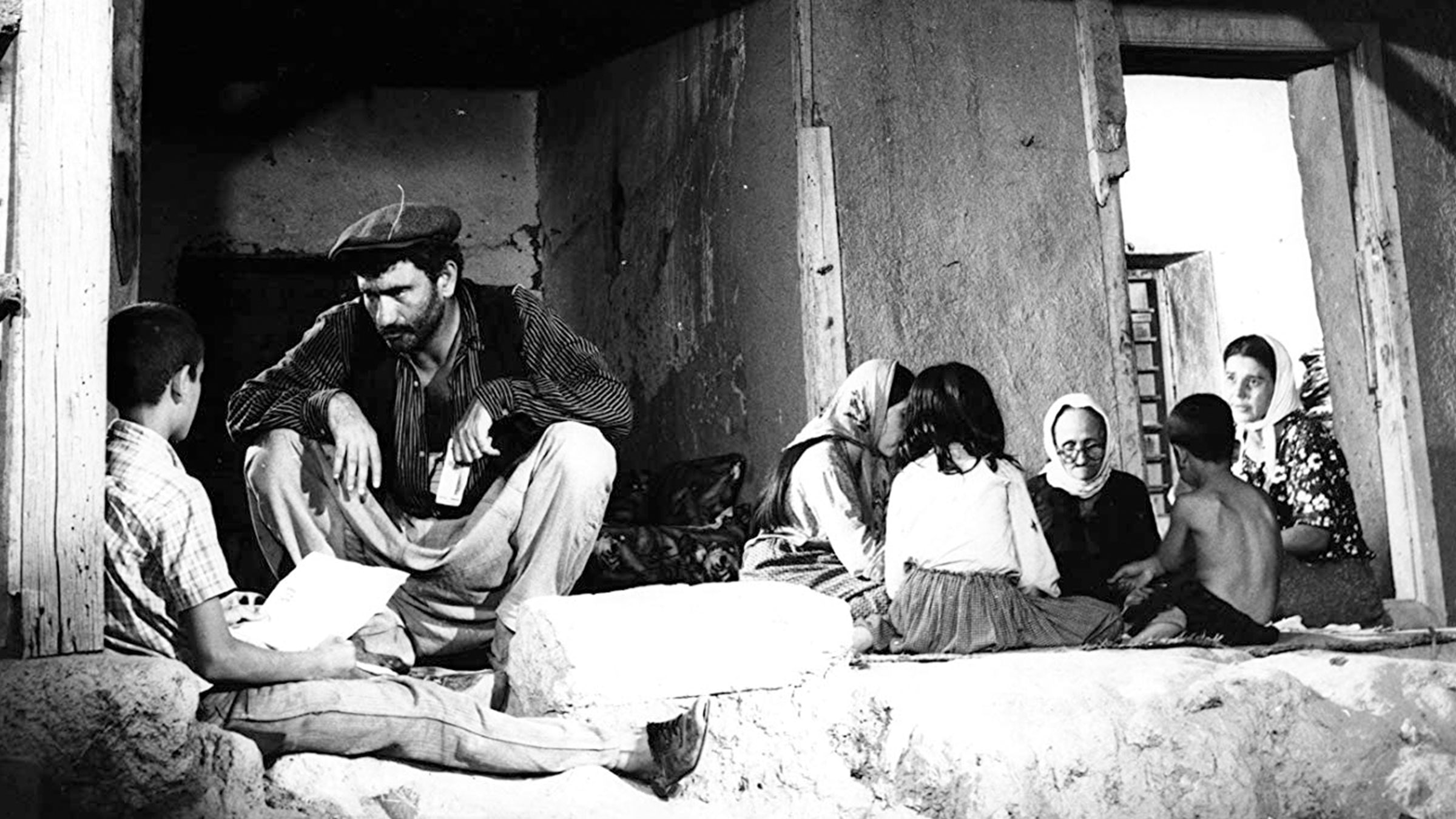 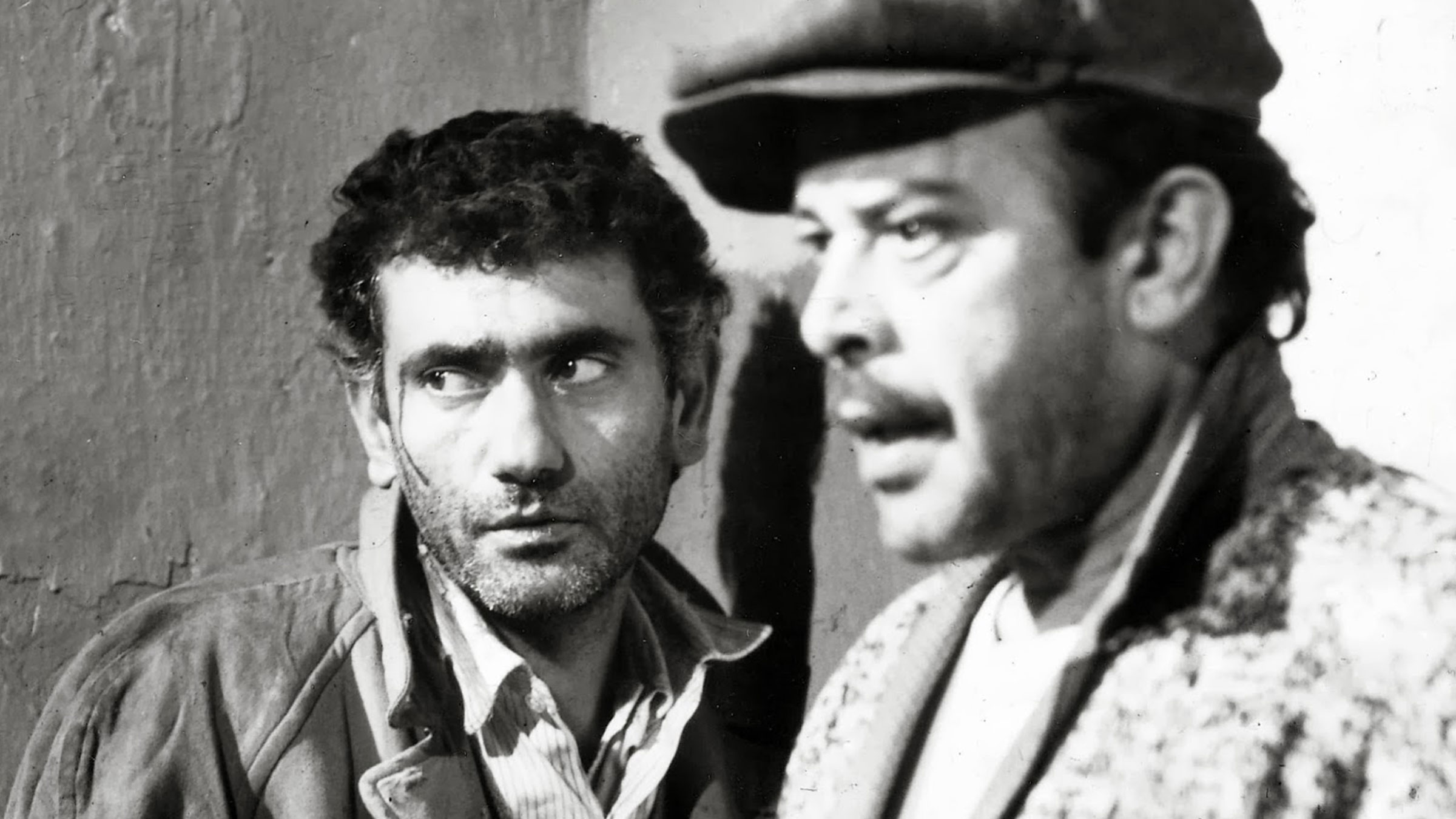 Hope can be regarded as a beginning for Yılmaz Güney’s political cinema and for young directors. Indeed, Erden Kıral, who made his films The Canal and On Fertile Lands at the time said in an interview that “my point of departure was Yılmaz Güney’s Hope.” He had earlier declared that “to the core, he added a degree of democracy, secondly technical and artistic innovations as well as personal narrative innovations.” Hope has traces of Güney’s childhood days in his family home in Adana; it also depicts the story of a car hitting the horse that belongs to Cabbar, who tries to make a living by driving a buggy and has to find a way out after his horse dies, trying to find an unknown treasure – in short, the “false consciousness” created by conditions; thus, it prevents Cabbar’s tragedy from being seen as an individual aberration, a kind of madness. At the Second Adana Golden Cocoon Film Festival, Hope received awards in six categories (best film, best director, best lead actor, best screenplay, best soundtrack, and best photography). The Board of Censors (Inspectors) banned the film on the grounds that it depicted poverty, emphasized class discrimination, depicted an American black man being robbed (unsuccessfully), and showed morning prayers at sunrise. For this reason, the film had to be smuggled out of the country to participate in the Grenoble Festival in France, and Yılmaz Güney was sued.