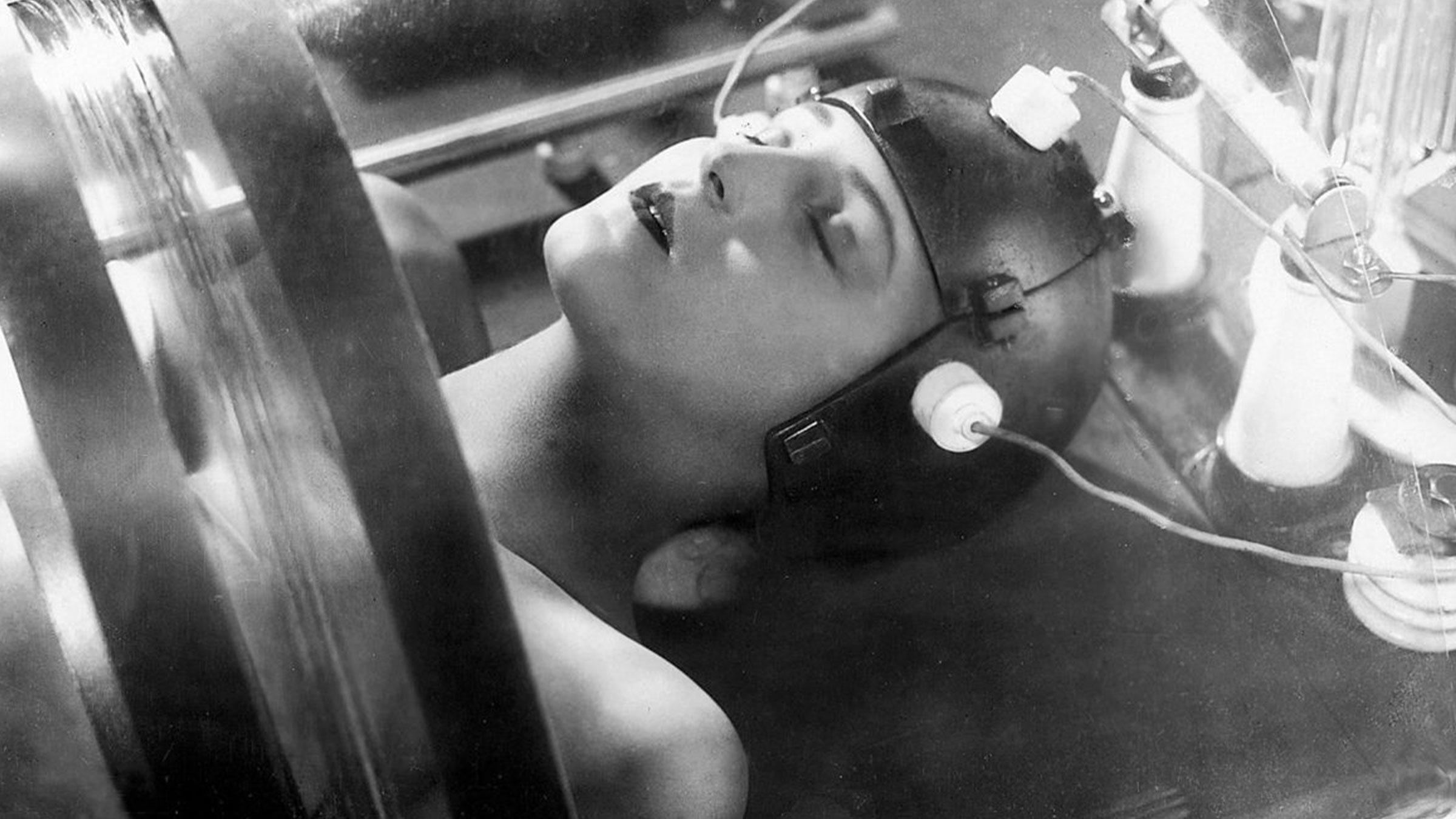 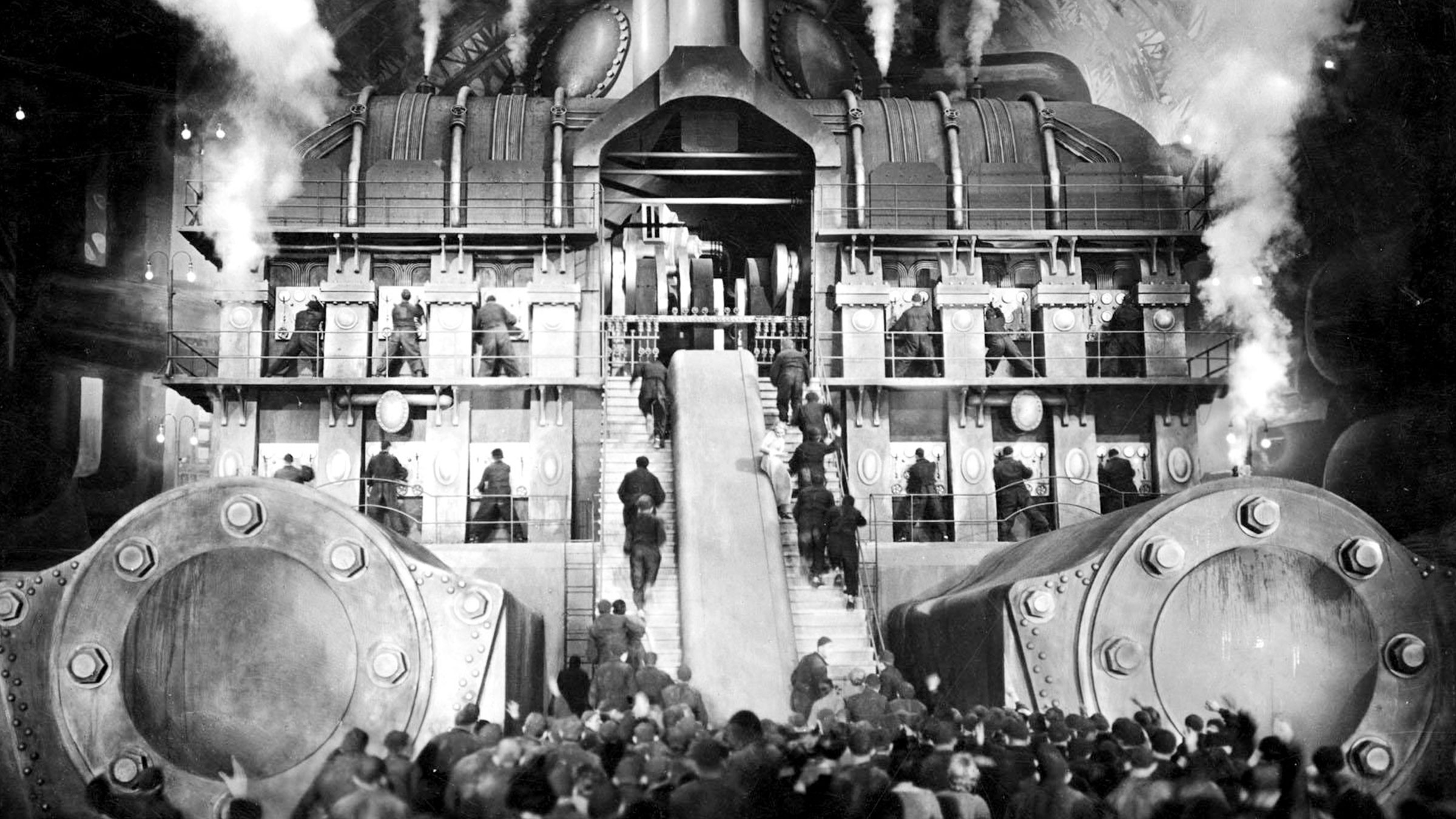 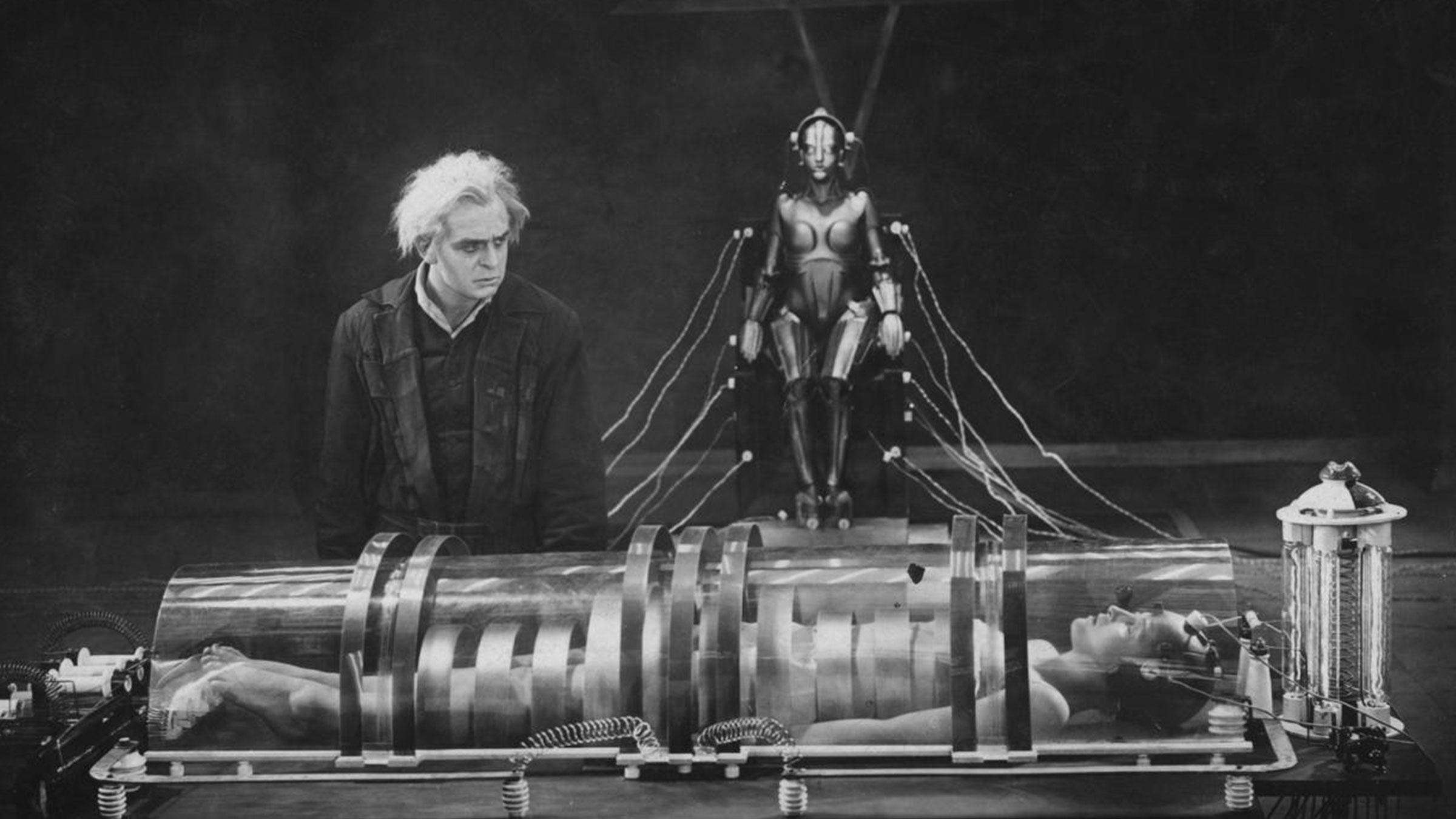 Metropolis is the silent sci-fi movie directed by the Austrian-German director Fritz Lang. Produced in Germany, the film was filmed at the Babelsberg Studios and was screened in 1927, while the Weimar Republic was at its most powerful. It was the most expensive silent movie of its time, costing around 7 million Reichsmark (200 million dollars in 2005). The screenplay was written in 1924 by Lang and his wife Thea von Harbou. In 1926, Van Harbou wrote a novel based on the screenplay. First screened in Germany on January 10, 1927, the film was scheduled for a screening in Istanbul in October 1927, which was cancelled by the government on the grounds that it contained atheistic propaganda and lauded communism. A futuristic dystopia, the film revolves around a familiar sci-fi theme – the social crisis between workers and employers in a capitalist system.