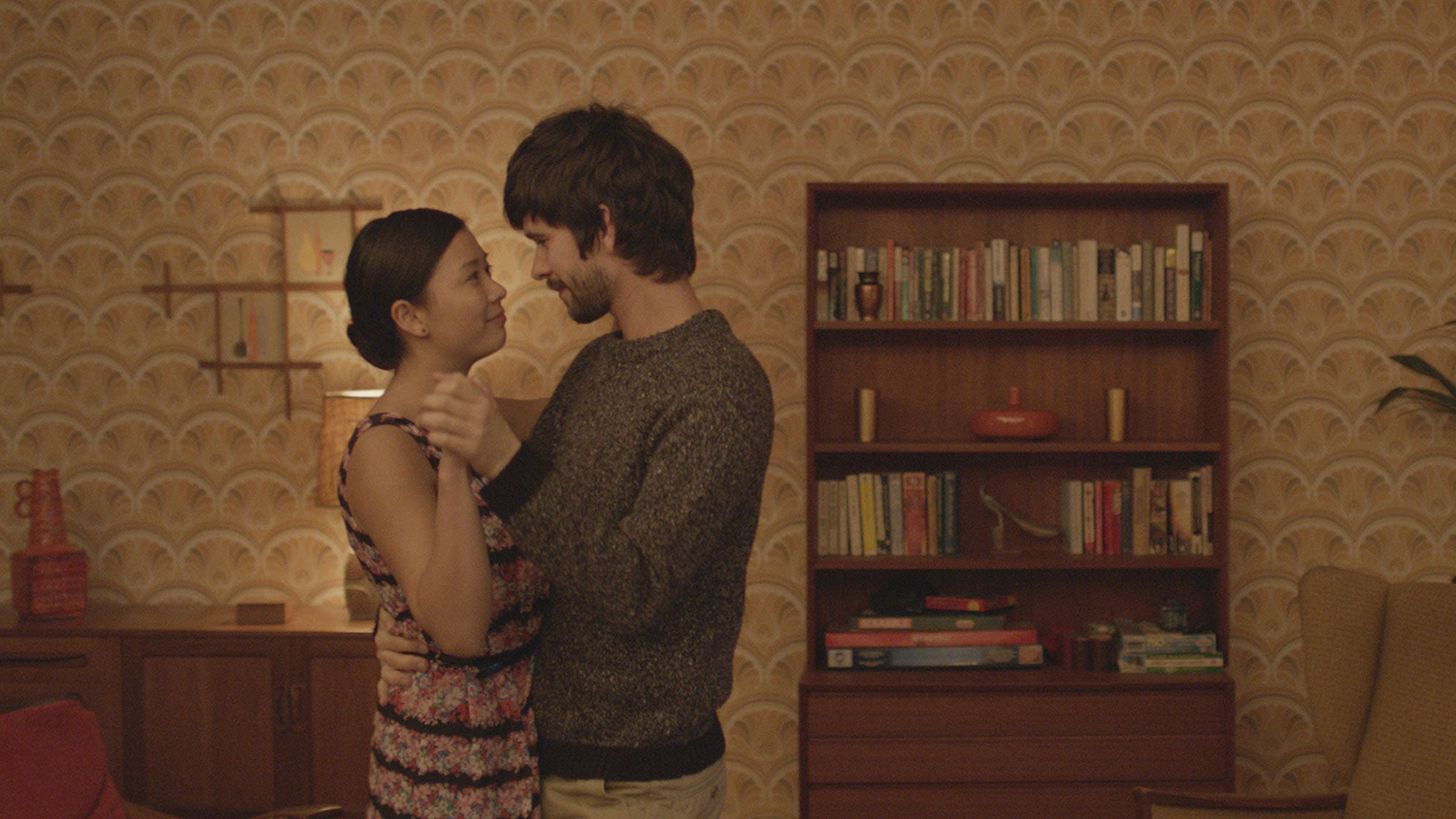 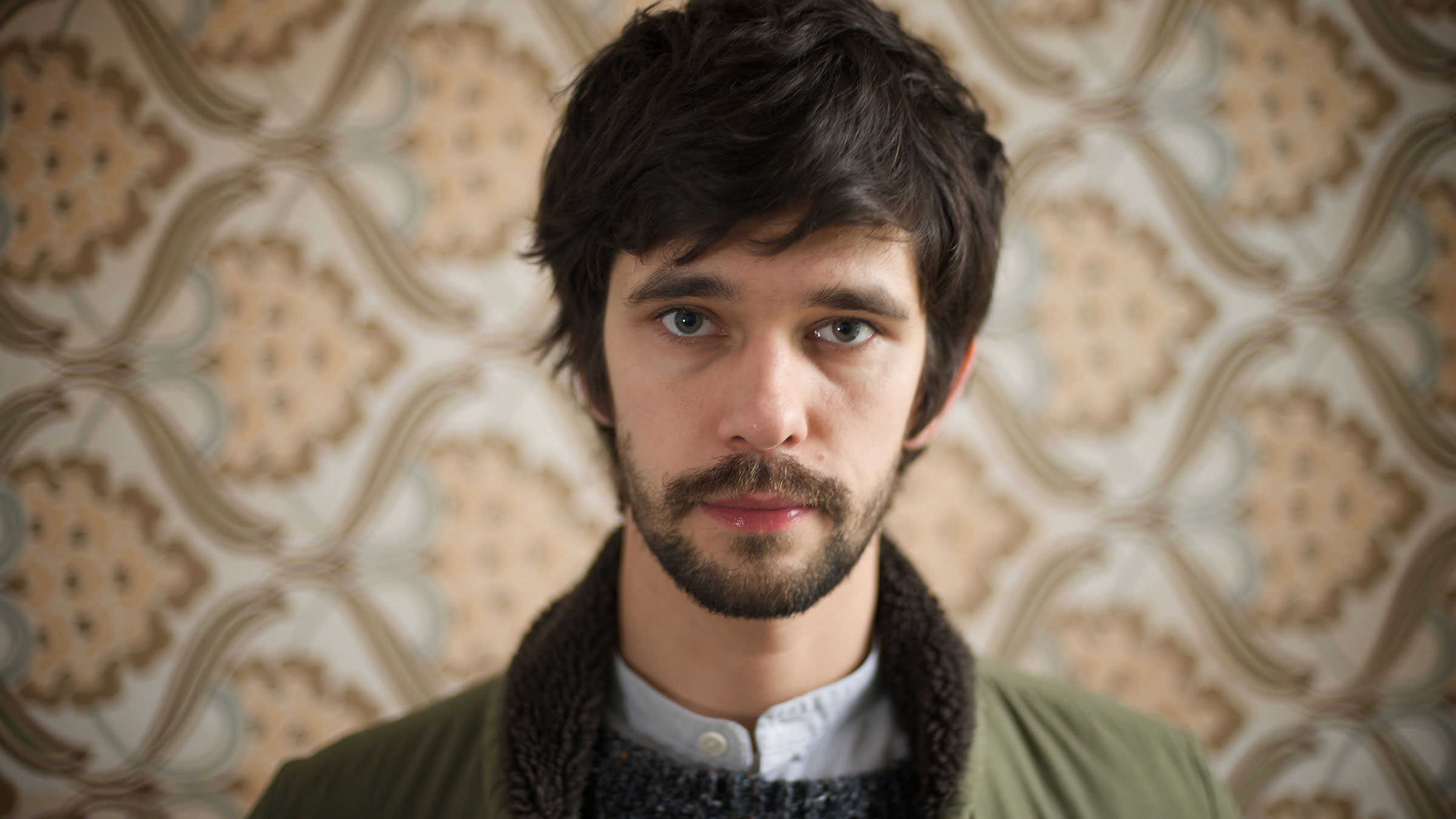 Ben Whishaw (Perfume: The Story of a Murderer) delivers a touching and nuanced performance in this affecting and intimate debut feature from writer director Hong Khaou, about finding the aspects of life which bring us together. Set in contemporary London, a Cambodian-Chinese mother is mourning the untimely death of her son when her world is suddenly disrupted by the presence of a stranger. Without a common language, the two have difficulties in trying to communicate. But through a translator they slowly piece together memories of a man they both loved and realize that while they may not share a language, they are connected in their grief. The film opened at last year’s Sundance Film Festival in January 2014.