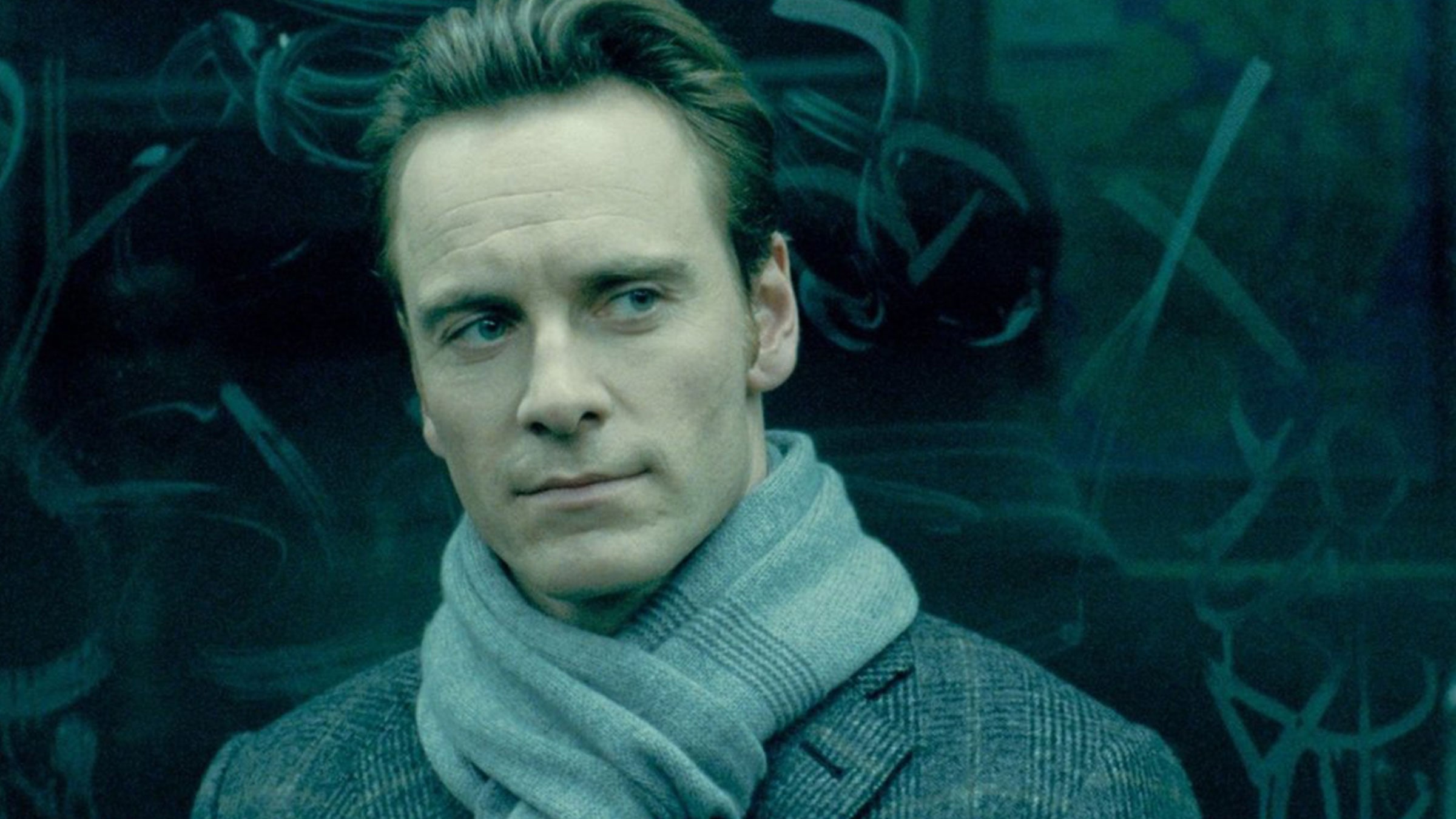 In his much-anticipated encore to his superb first feature, Hunger, British artist Steve McQueen reunites with the extraordinary Michael Fassbender in this ferociously sexual drama. An explosive portrait of a sex addict walking a tightrope between presentable respectability and the wild side, this incendiary drama captures the anger and the ecstasy of its anti-hero's incessant drive for conquest in contemporary New York, where any woman he meets he believes is ripe for the taking. Madly attractive but with cruelly cold eyes, this compulsive Casanova finds his style cramped by the abrupt arrival of his unstable sister (Carey Mulligan), whose insecurities crack open issues of his own. Daring, stylistically brilliant and erotically charged, McQueen's heady, beautiful and disturbing film seems as determined to leave the viewer unsettled as it will surely serve to further propel Fassbender into the front ranks of contemporary screen actors.

This film contains scenes depicting sexual situations and / or violence that might not be suitable for minors.