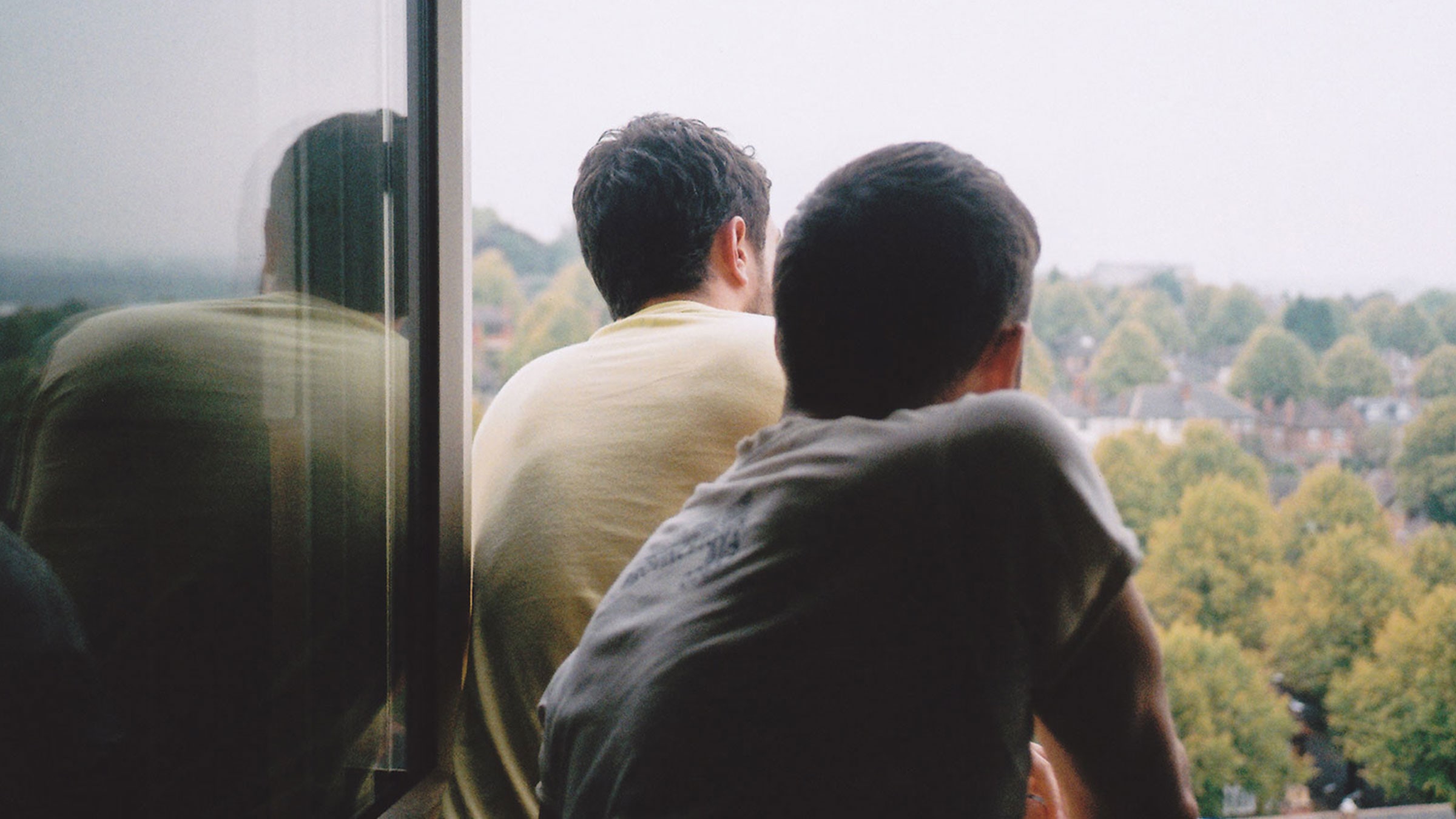 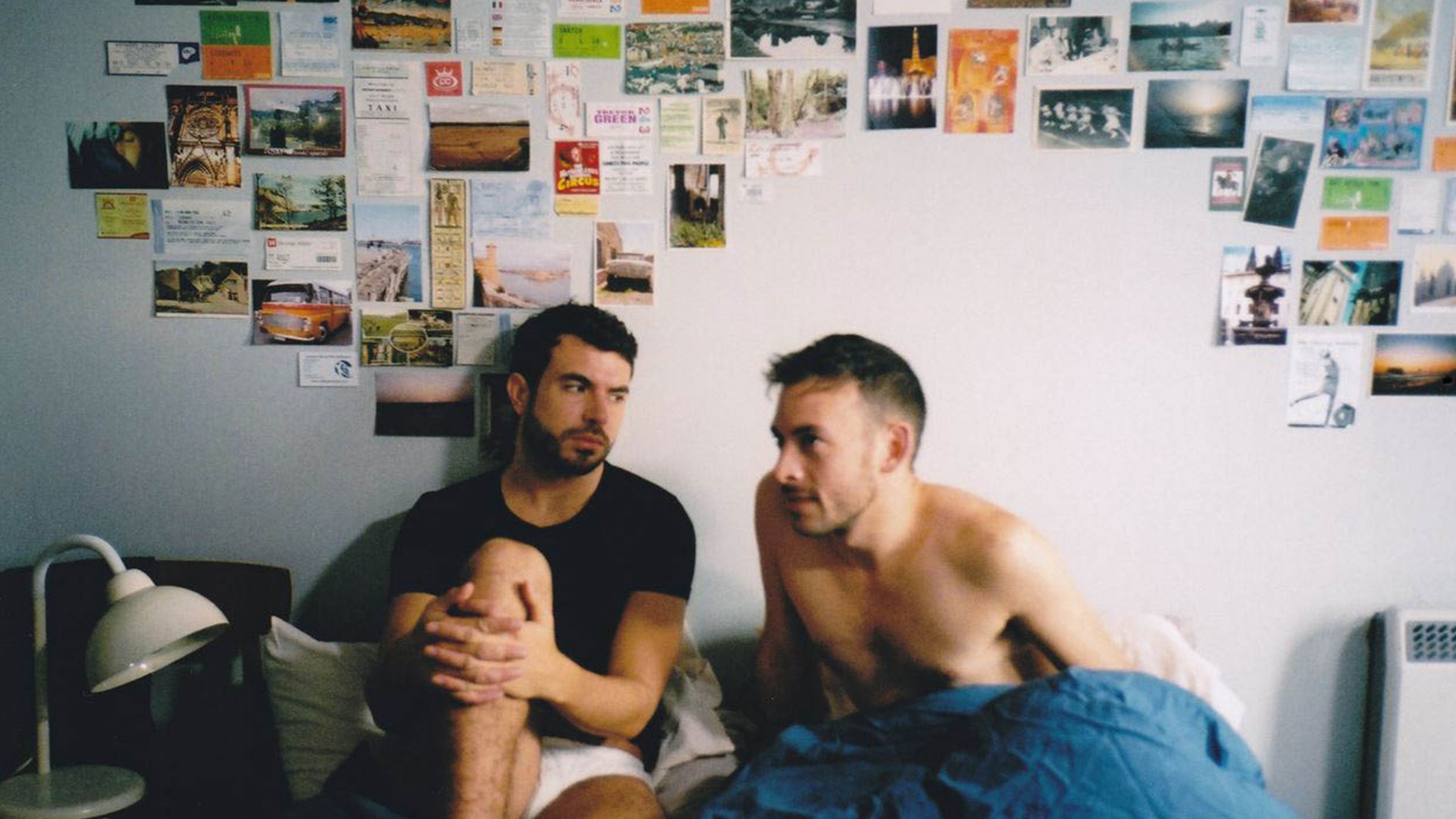 A chance encounter between the shy Russell and the extrovert Glen unexpectedly grows into something beautiful. It’s followed by a weekend of drink, sex and discussions. Familiar and funny film about the battle with life and love. Winner of the SXSW Audience Award. When Russell wakes up after a wild night and finds himself beside Glen, the first thing Glen does is thrust a tape recorder under his nose. It’s for an art project, Glen explains, and will Russell please describe the events of the previous evening from his own perspective. This is the start of a weekend that is basically one long conversation between the two of them, because they are both surprised to note that the attraction between them extends longer than that one night. Andrew Haigh does not shy away from the eroticism of the relationship between the two men, and the way they handle it is a recurrent topic of conversation. But the dreamily filmed Weekend is primarily about questions that are familiar to everyone. Are you yourself when you meet a new lover? Or are you who you want to be? And how much of yourself do you reveal?