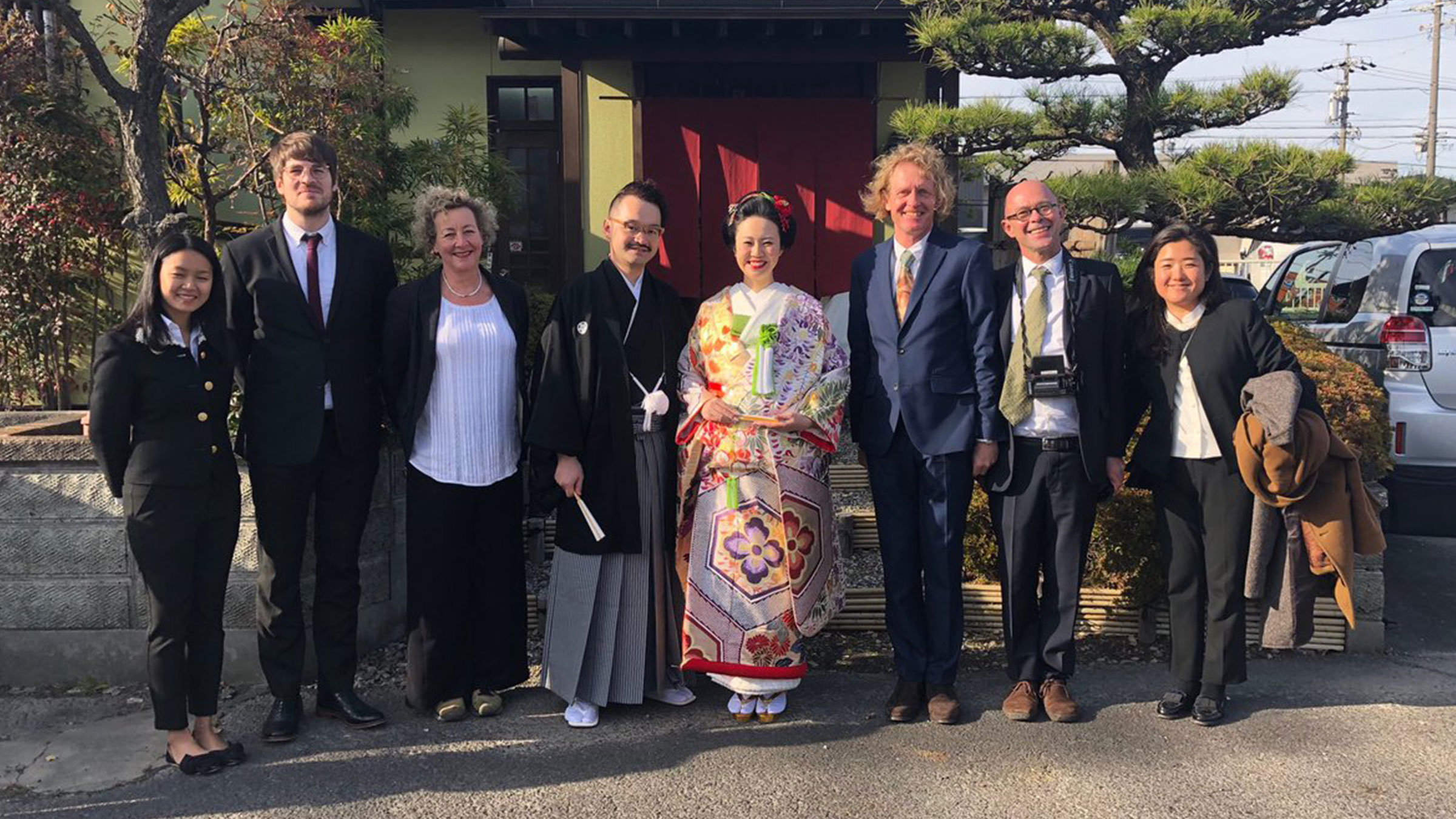 In a culture saturated with selfies, the moment when an artist tries to cut through the noise and nail us in a single image – an image intended to define us for posterity – has taken on a new significance. In each of these films, Grayson spends time with Britons facing a moment in their lives when they need to define who they are and then distil his impressions of each of them into a portrait. Some of the sitters have become miniatures, some large tapestries, some statues and, of course, some pots, but all of the works will be shown alongside portraits of the permanent collection of the National Portrait Gallery in a special display timed to accompany transmission. In the course of each film, viewers will get to know each sitter along with Grayson, and in the climactic scene of each we’ll see them making their way past kings, queens, generals and politicians to get their first sight of themselves through Grayson’s eyes. Among the sitters are a young transgender man, Loyalists in Northern Ireland, former Cabinet minister Chris Huhne (who was interviewed by Grayson the day he was released from prison), deaf parents, a Muslim convert, a couple living with Alzheimers, and X-Factor and Celebrity Big Brother contestant Rylan Clark.