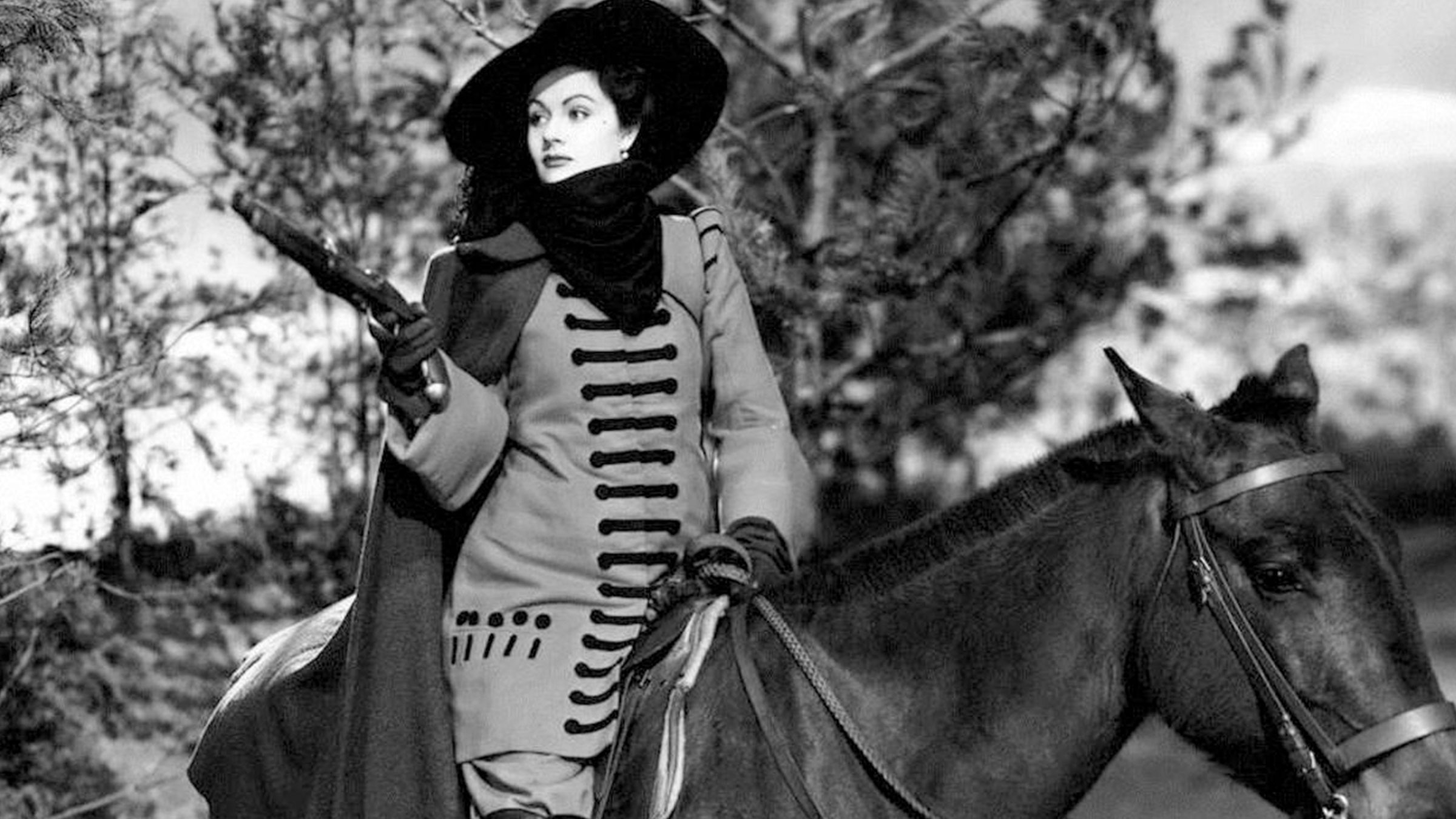 The Wicked Lady is a 1945 film starring Margaret Lockwood in the title role as a nobleman's wife who secretly becomes a highwayman for the excitement. The film has one of the top audiences ever for a film of its period, 18.4 million. It was one of the Gainsborough melodramas, a sequence of very popular films made during the 1940s. The story was based on the novel The Life and Death of the Wicked Lady Skelton by Magdalen King-Hall, which in turn, was based upon the events surrounding the life of Lady Katherine Ferrers, the wife of the major landowner in Markyate on the main London–Birmingham road. The film was loosely remade by Michael Winner as The Wicked Lady in 1983.