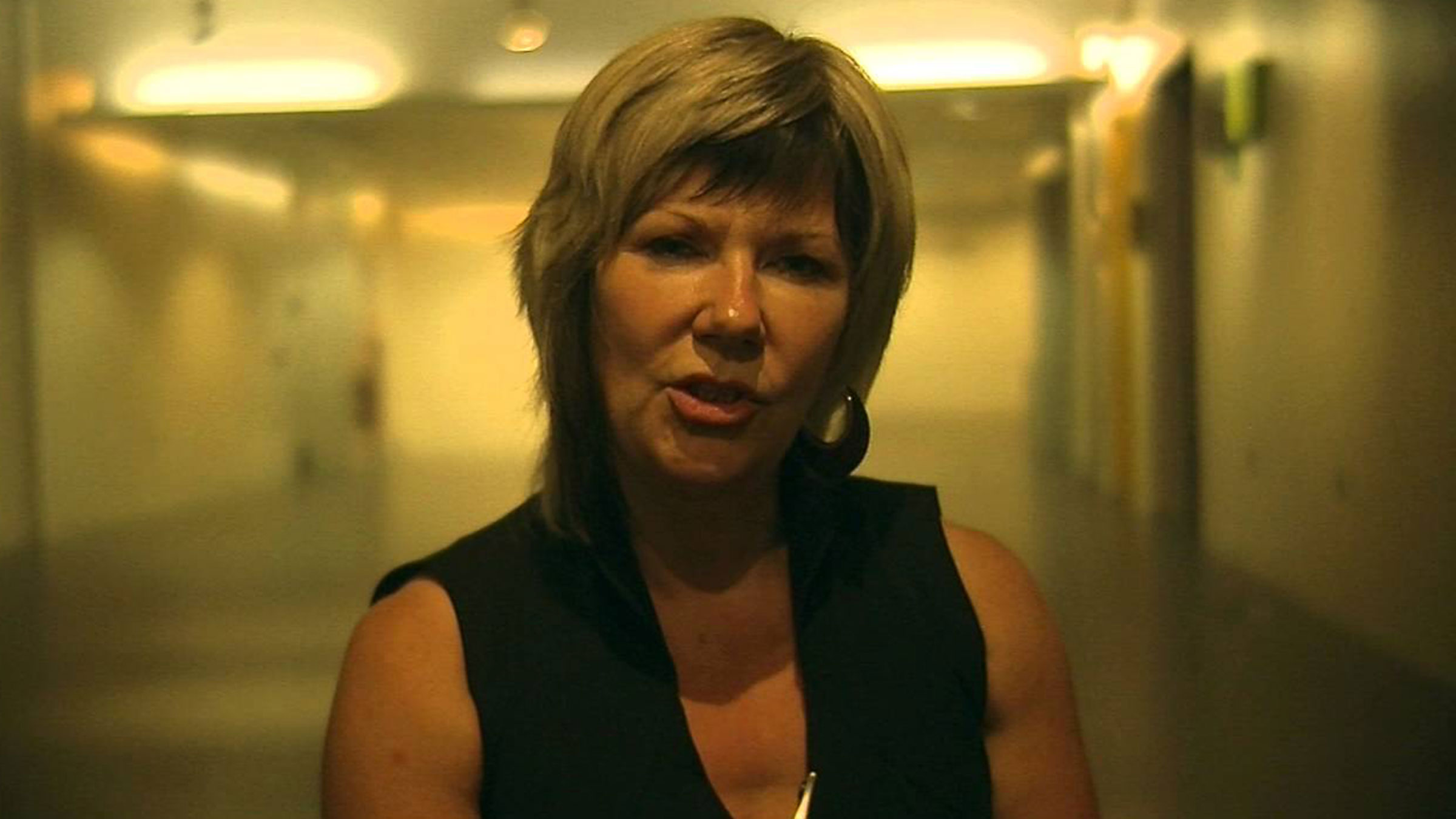 Grayson Perry, one of Britain’s leading artists and winner of the Turner Prize, has always been fascinated by taste – why people buy the things they do, wear the things they wear and what they are trying to say about themselves when they make those choices. In this BAFTA-winning three-part series, Perry goes on safari through the taste tribes of Britain, not just to observe our taste, but to tell us in an artwork what it means. The work he creates is a series of six imposing tapestries called The Vanity of Small Differences – his personal but panoramic take on the taste of 21st century Britain. In each Part, Grayson embeds himself with people from across our social spectrum – the working classes of Sunderland, the middle classes of Tunbridge Wells and the upper classes of the Cotswolds – in a bid to get to grips with our differing takes on taste.