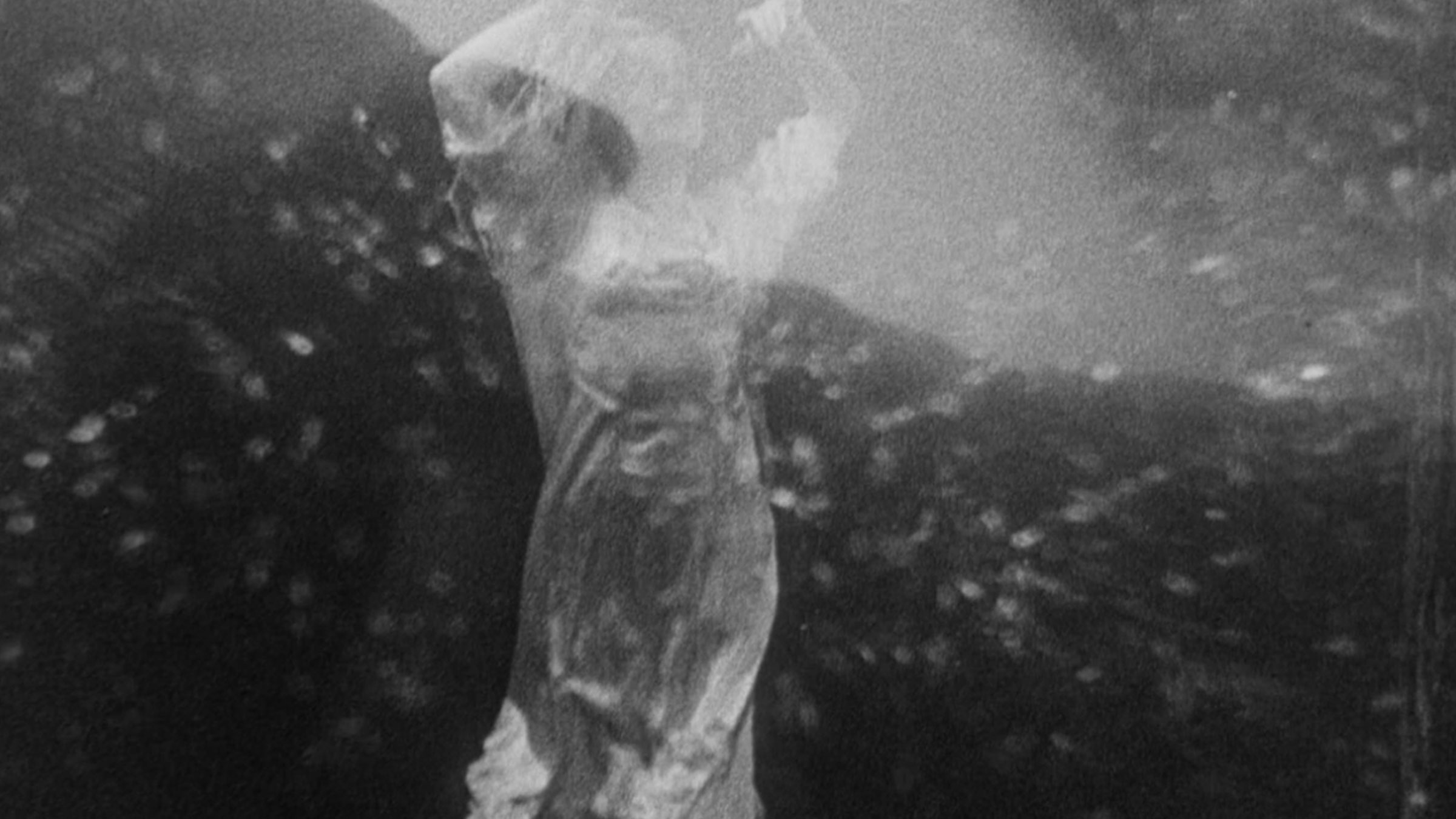 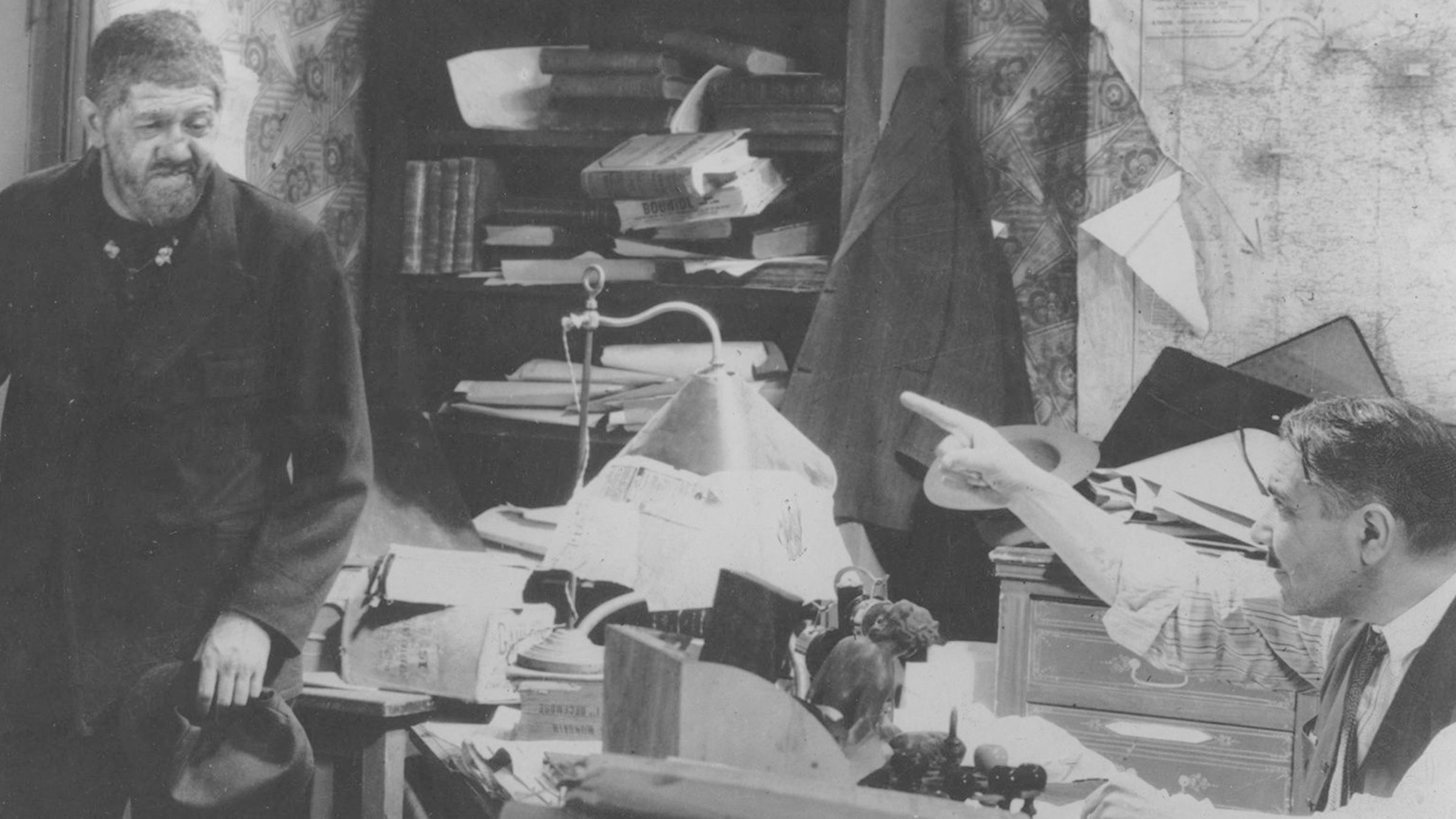 Imagine a film directed from a deathbed, with the director dying shortly after the premier. That’s L’Atalante (eponymous with a character from Greek mythology); it is also one of the most important films of the history of cinema with its poeticism, which also inspired Emir Kusturica’s Underground. In order to break free of life’s monotony, Juliette marries Jean, who operates a steamboat. Old Père Jules makes life on the steamboat particularly difficult. Egged on by a peddler, Juliette runs off to discover Paris. Her husband first gets mad at her, then leaves her, and finally ends up in depression. After a while, Père Jules goes after Juliette, finds her, and together they return to the steamboat.