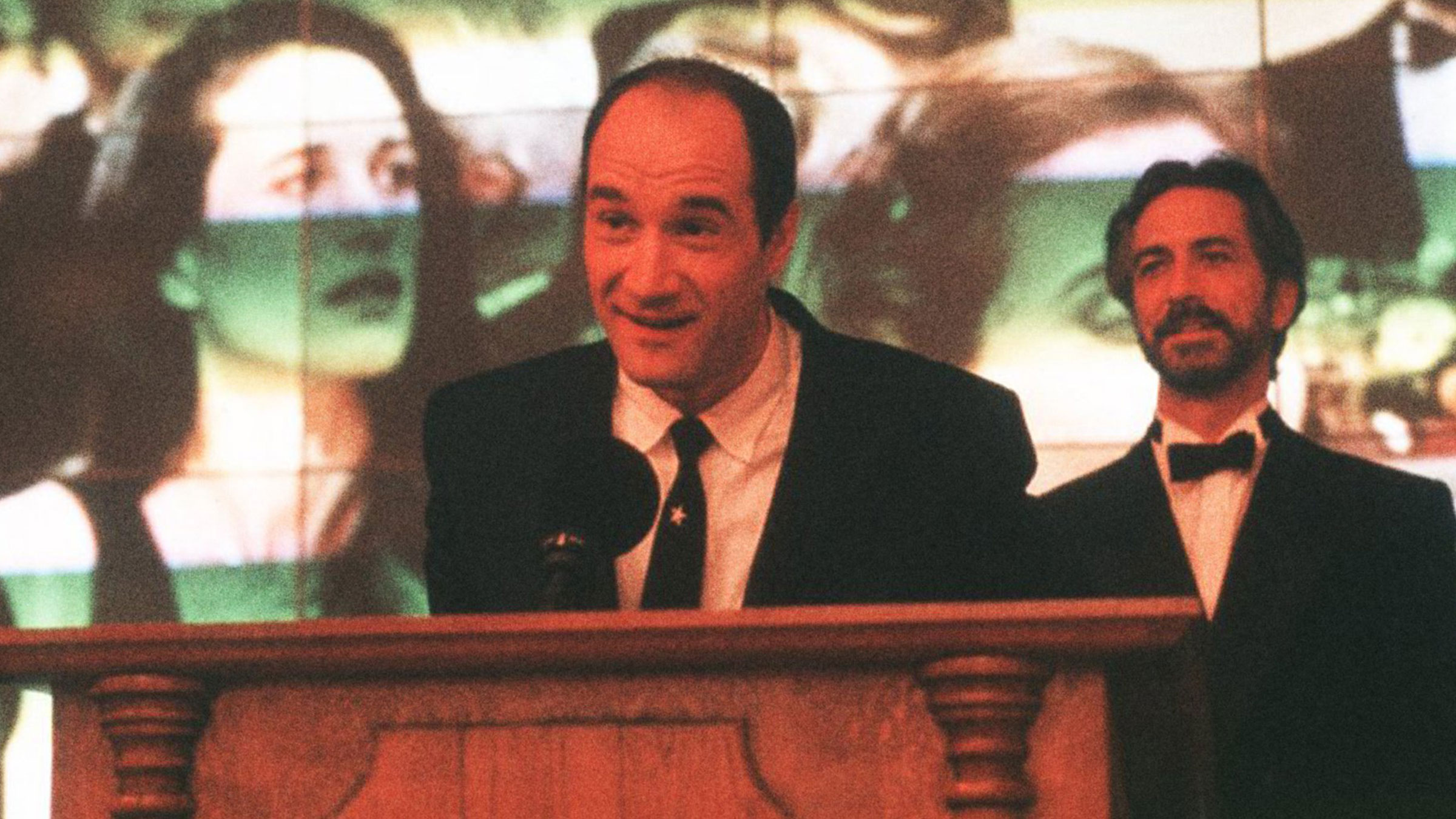 Photojournalist Harrison Lloyd, travels to the war-torn Yugoslavia for a last assignment and is announced ‘probably-dead’ after a building collapses, causing his family nothing but devastation. His wife Sarah though, also being a journalist, is determined not to accept the news. She decides to go to Yugoslavia, looking after him. Vukovar, where Harrison is said to have died, is unfortunately right in the middle of the war and chaos. Meanwhile, Harrison’s son Cesar looks after his father’s prized greenhouse, trying to keep the flowers and his own hopes alive. Harrison’s Flowers was adapted from Isabel Ellsen’s novel with a cast of celebrities.