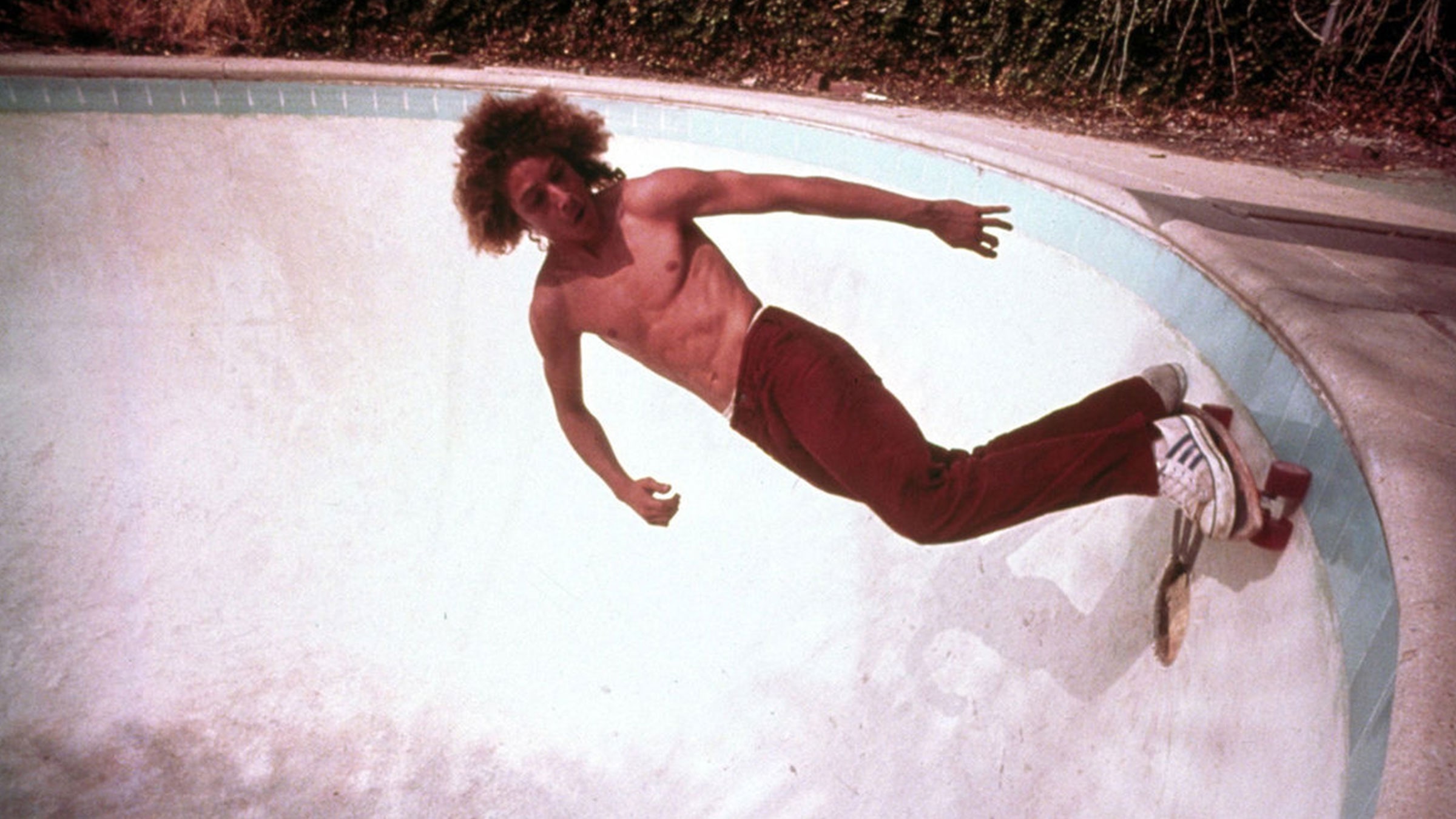 Skateboarding has crossed over into the mainstream population due in large part to the humble beginnings of a group of eight teenagers in an area of Santa Monica called Dogtown. It was there that this mismatched gang of kids from broken homes formed a group known as the Zephyr Team aka Z-Boys. They rode surfboards in the morning and skateboards in the afternoon and created a style all their own. Shunned by more conventional riders, these kids were social outcasts who were able to express themselves with their bodies in fluid motion. Desperate to ride, they used guerrilla tactics such as illegally skating abandoned swimming pools in upscale Los Angeles neighborhoods.