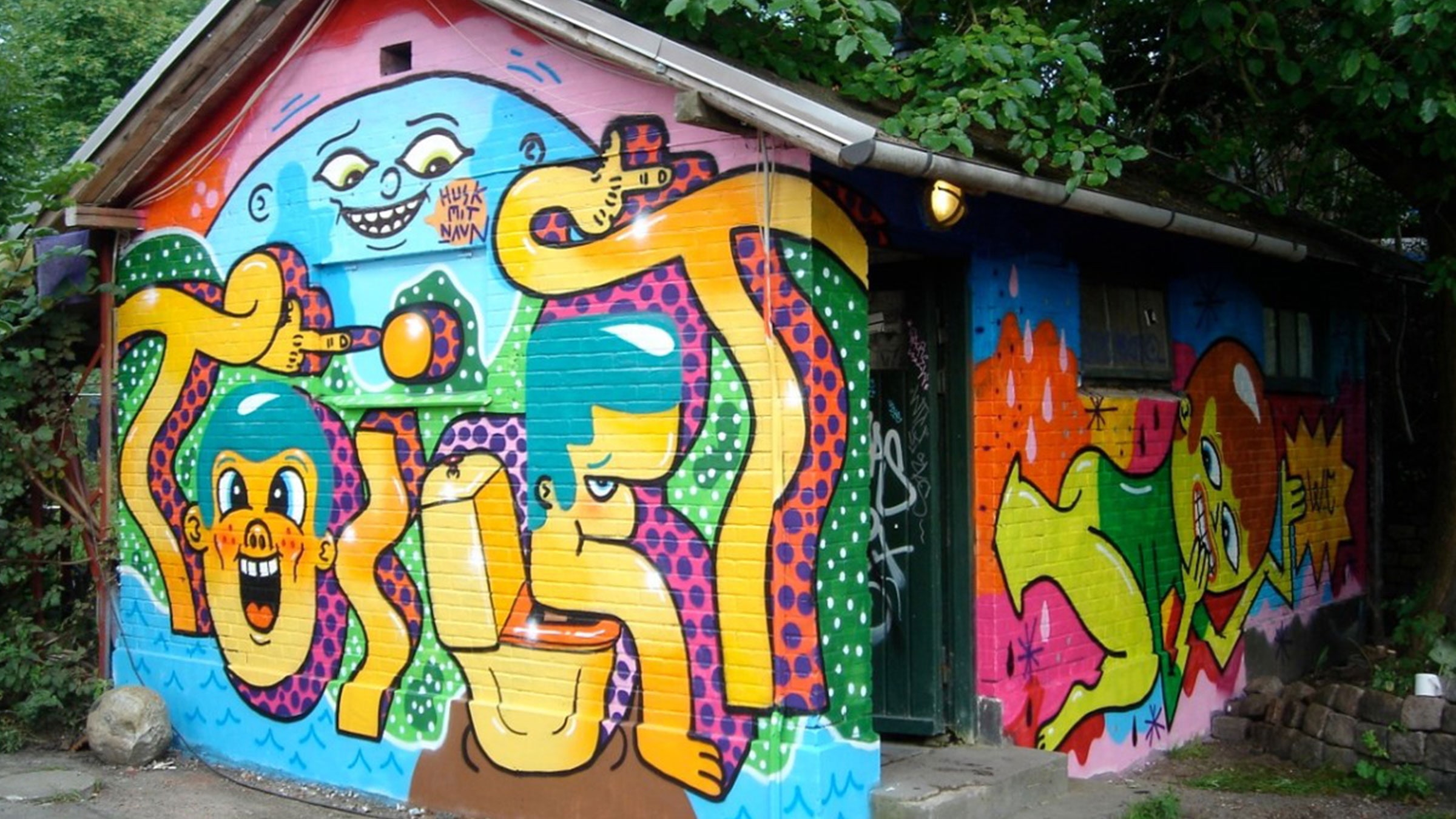 Bomb It is a documentary from award-winning director Jon Reiss investigating the most subversive and controversial art form currently shaping international youth culture: graffiti. Through interviews and guerilla footage of graffiti writers in action on 5 continents, Bomb It tells the story of graffiti from its origins in prehistoric cave paintings thru its notorious explosion in New York City during the 70′s and 80′s, then follows the flames as they paint the globe. Featuring old school legends and current favorites such as Taki 183, Cornbread, Stay High 149, T-Kid, Cope 2, Zephyr, Revs, Os Gemeos, KET, Chino, Shepard Fairey, Revok, and Mear One, this cutting edge documentary tracks down today’s most innovative and pervasive street artists as they battle for control over the urban visual landscape. You’ll never look at public space the same way again.