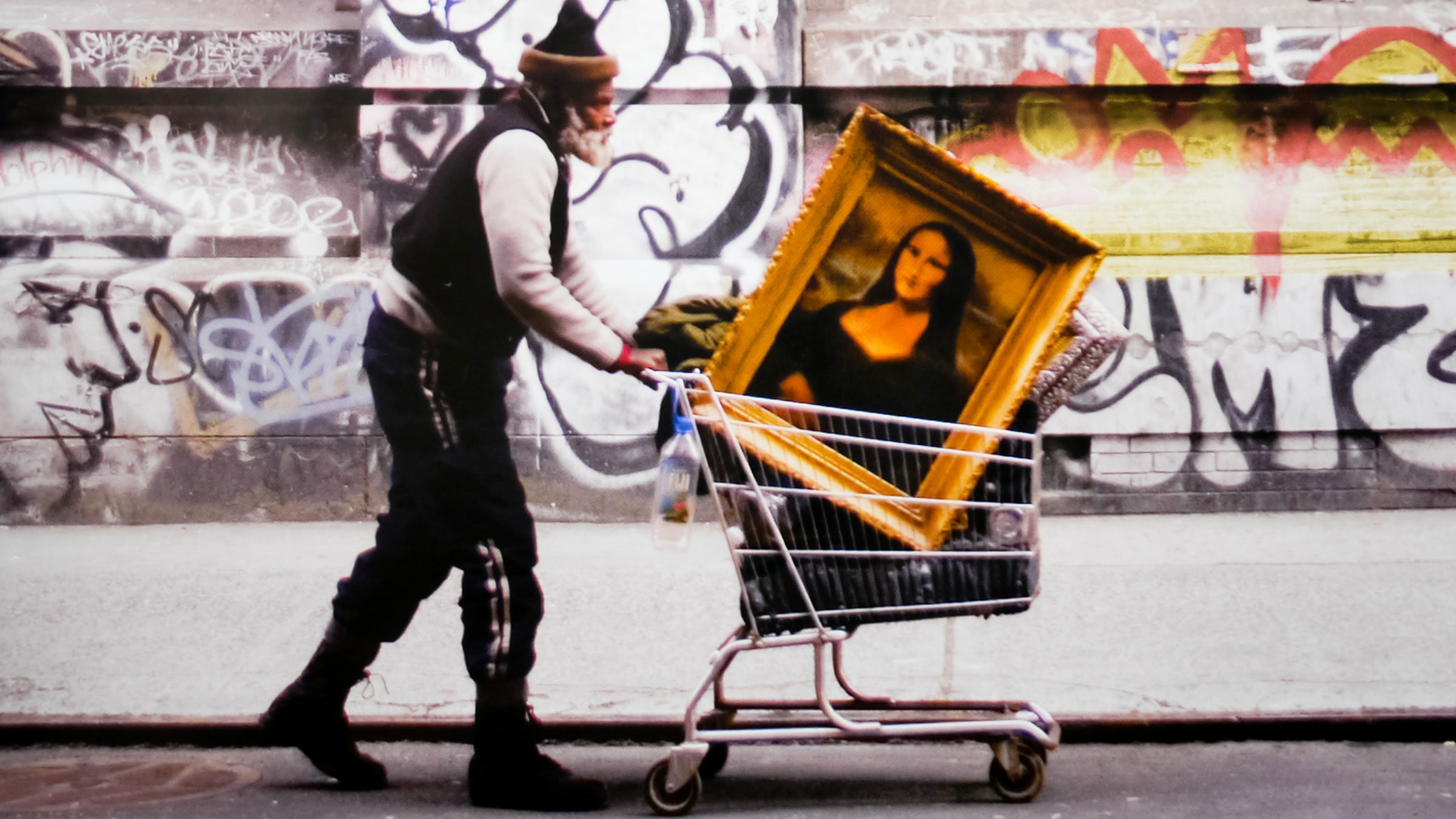 This is the inside story of street art - a brutal and revealing account of what happens when fame, money and vandalism collide. Exit Through the Gift Shop follows an eccentric shop-keeper turned amateur film-maker as he attempts to capture many of the world’s most infamous vandals on camera, only to have a British stencil artist named Banksy turn the camcorder back on its owner with wildly unexpected results. One of the most provocative films about art ever made, it is a fascinating study of low-level criminality, comradeship and incompetence. By turns shocking, hilarious and absurd, this is an enthralling modern-day fairytale... with bolt cutters.

This Screening is supported by British Council