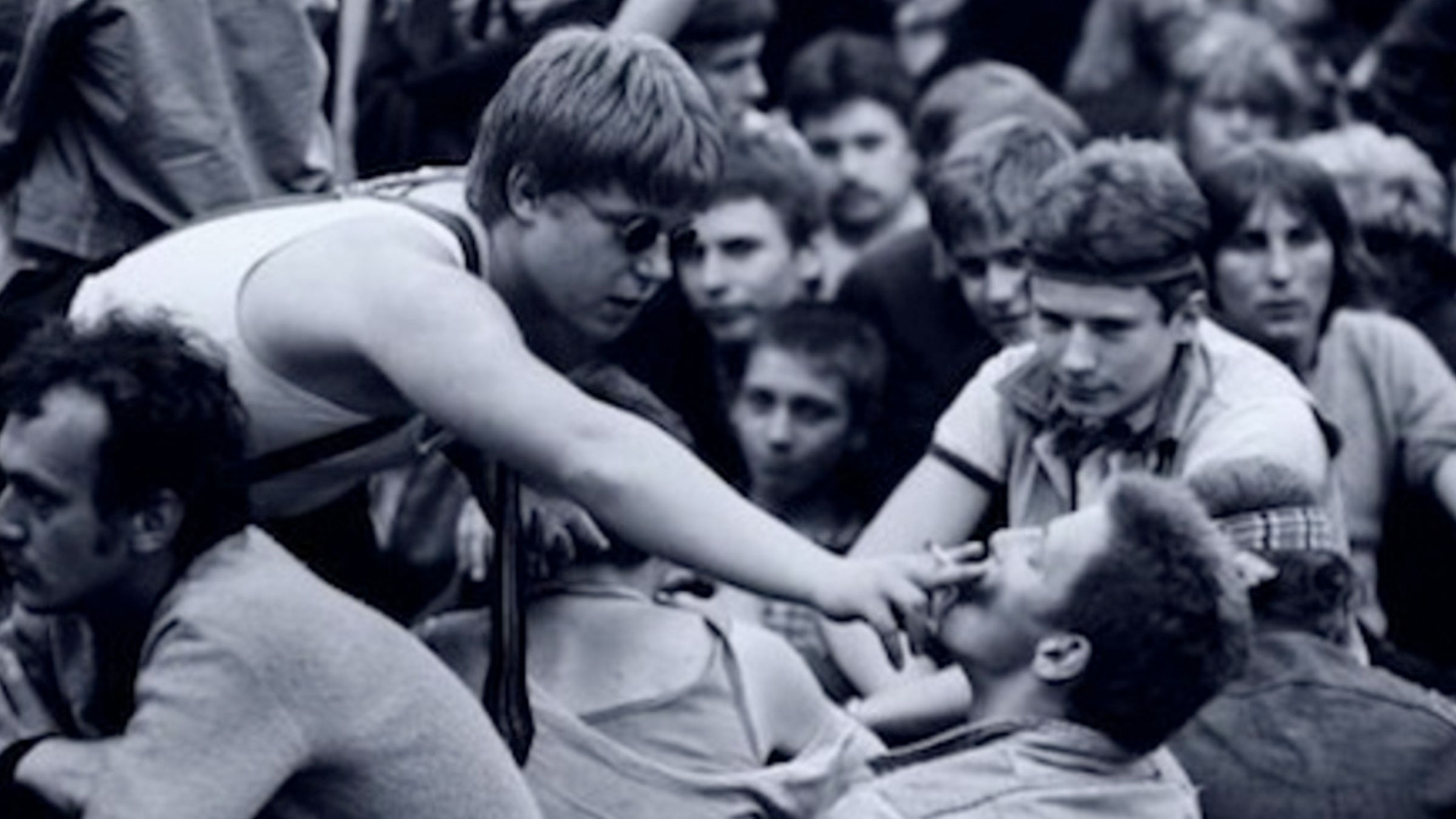 Beats of Freedom is a story about Polish rock music and independence. Narrated by a well known British writer and journalist, Chris Salewicz, this documentary film is a journey through three decades of Polish rock. Chris meets with legends of the Polish music scene and shows us unique footage of their first concerts as well as archives of Polish history under communism. This is a film about the music that not only brought literal “beats of freedom” to the people, but that was one domain of Polish cultural life that had a little more independence.

This screening is presented on the occasion of the 600th anniversary of Poland-Turkey diplomatic relations.