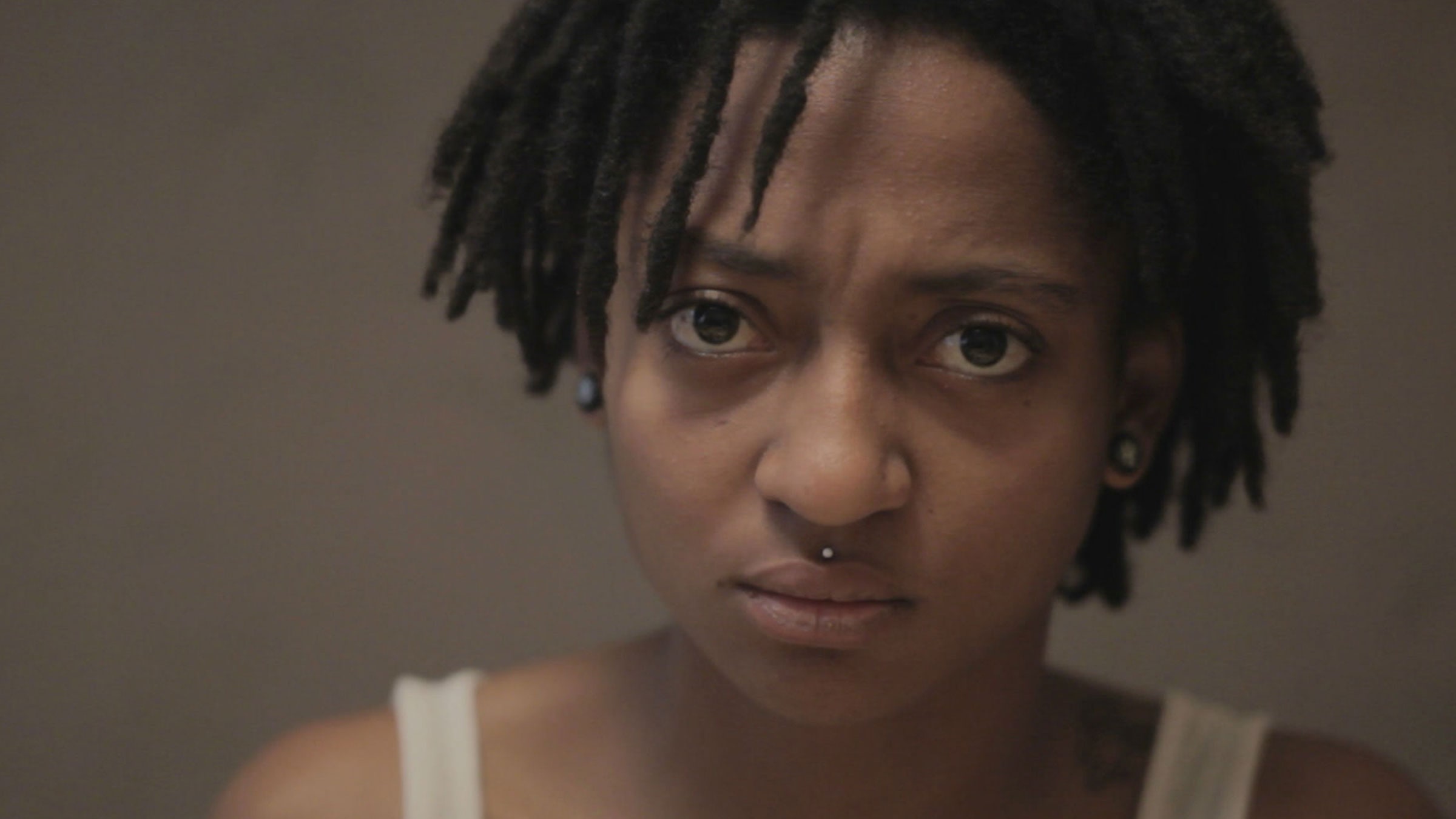 The story focuses on Coralie (Kt Gorique), who runs away from Switzerland. She arrives in Paris to test her luck in Hip Hop music. She’s hired as a cook in a local association of the Parisian suburb Saint-Denis. Coralie meets Issa (Rafal Uchiwa), the rising star of the hood. Brooklyn ’s director, Pascal Tessaud, recreates a cooperative vision by which the disenfranchised youth living in Paris’ African and Arab projects is able to transcend the constraints to which society seems to have relegated them. The power of rap and slam brings consciousness to a level of political engagement.