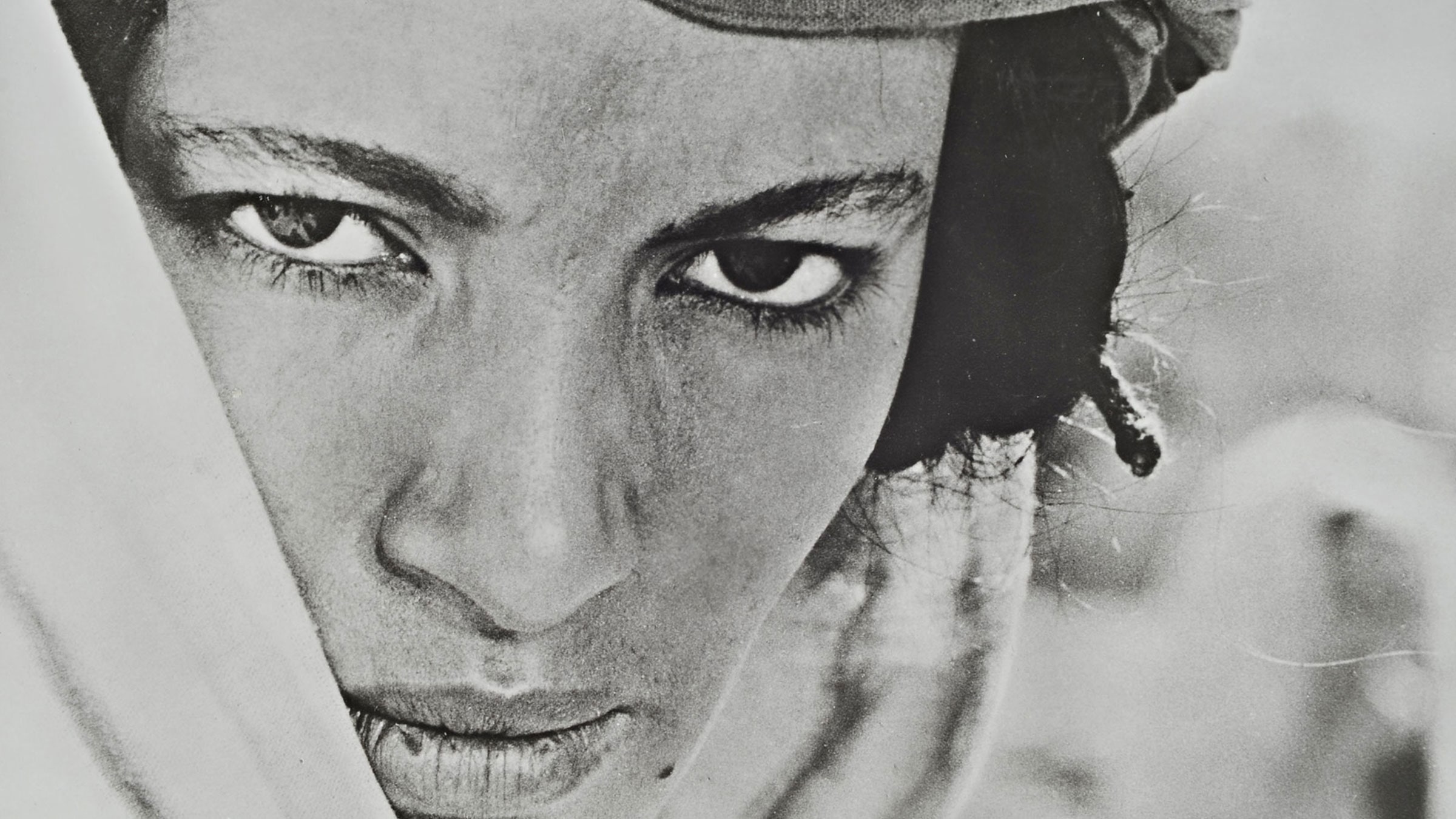 Winner of the prestigious Palm d'Or at Cannes in 1975, Chronicle of the Year of Embers portrays Algeria's struggle for independence from French colonial rule. The story follows a peasant's migration from his drought-stricken village to his eventual participation with the Algerian resistance movement, just prior to the outbreak of the Algerian War of Independence. Filmed in rich CinemaScope, this stunning epic from director Mohamed Lakhdar-Hamina is one of world cinema's rarely seen gems.