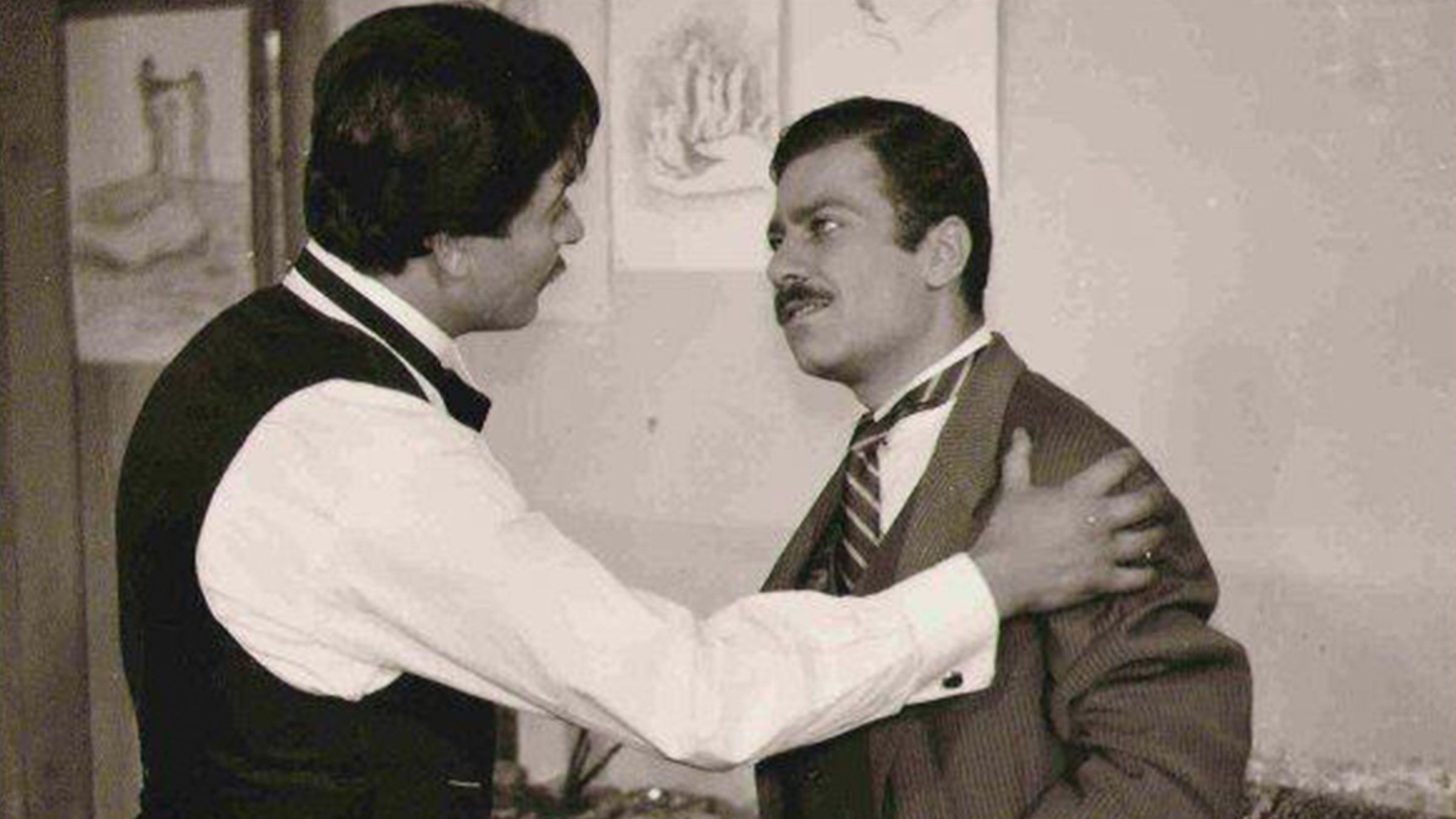 Lebanese artist/poet Khalil Gibran reveals the same artistry and wisdom that have enshrined his name in the hearts of millions. With great sensitivity and lyricism, Gibran describes his youthful passion for his first love, Selma Karamy, the beautiful girl from Beirut. But theirs was a love doomed from the beginning: Social conventions and family tensions eventually force Selma to marry another man. American audiences got their first taste of this sensitive adaptation in the late sixties. Since then, all film prints were lost or destroyed ... only to be recovered recently in a church in Beirut. The Broken Wings is a film of great historical and artistic value.