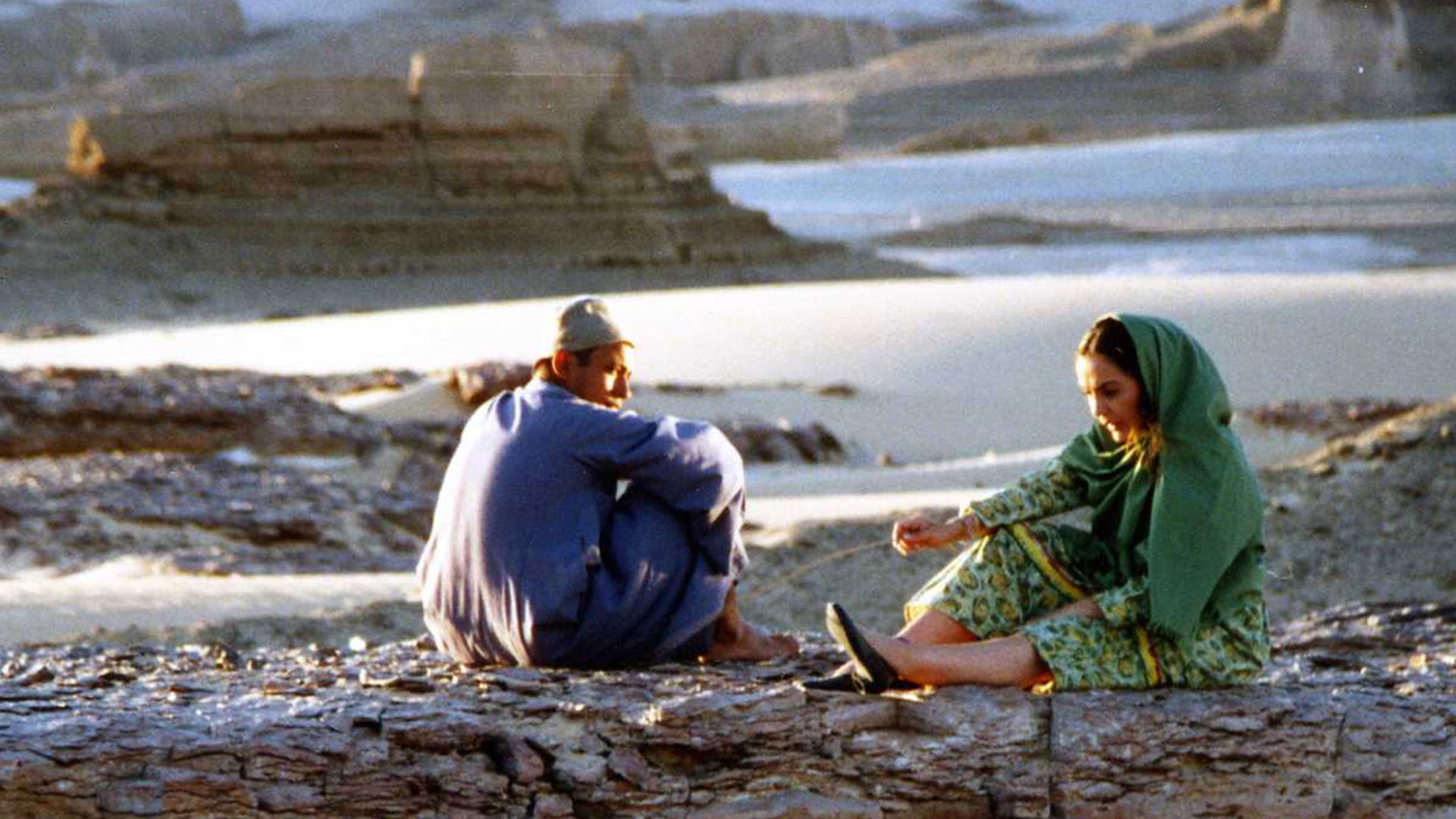 Pera Film parallel to Pera Museum’s temporary exhibition Between Desert and Sea: A Selection from the Jordan National Gallery of Fine Arts presents “Arabian Nights: A Journey into Arab Cinema.” The program includes the 1975 Palme d’Or Winner at Cannes Film Festival, Chronicle of the Year of Embers as well as important classics from the 1960s, 70s, 80s, as well as recent productions. The ten film selection of fiction and documentary genres exemplify some of the best films of Arab Cinema – from countries such as Jordan, Algeria, Lebanon, Egypt and Palestine. Central to the program “Arabian Nights” is homage to Egyptian director Youssef Chahine with his pivotal, groundbreaking work; Alexandria Trilogy. The program Arabian Nights promises a stunning, unique and enigmatic journey into Arab Cinema.

Between Desert and Sea 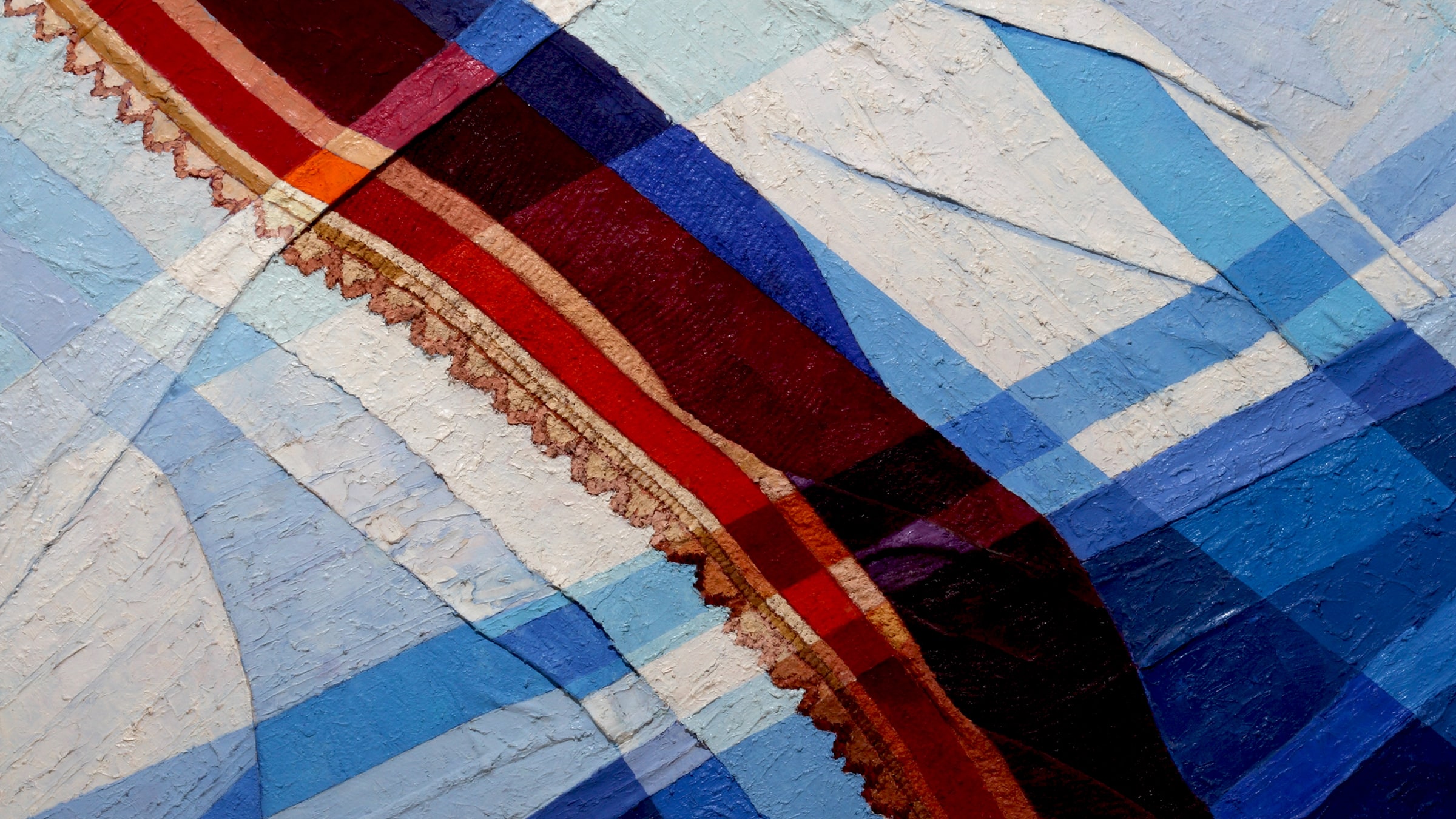