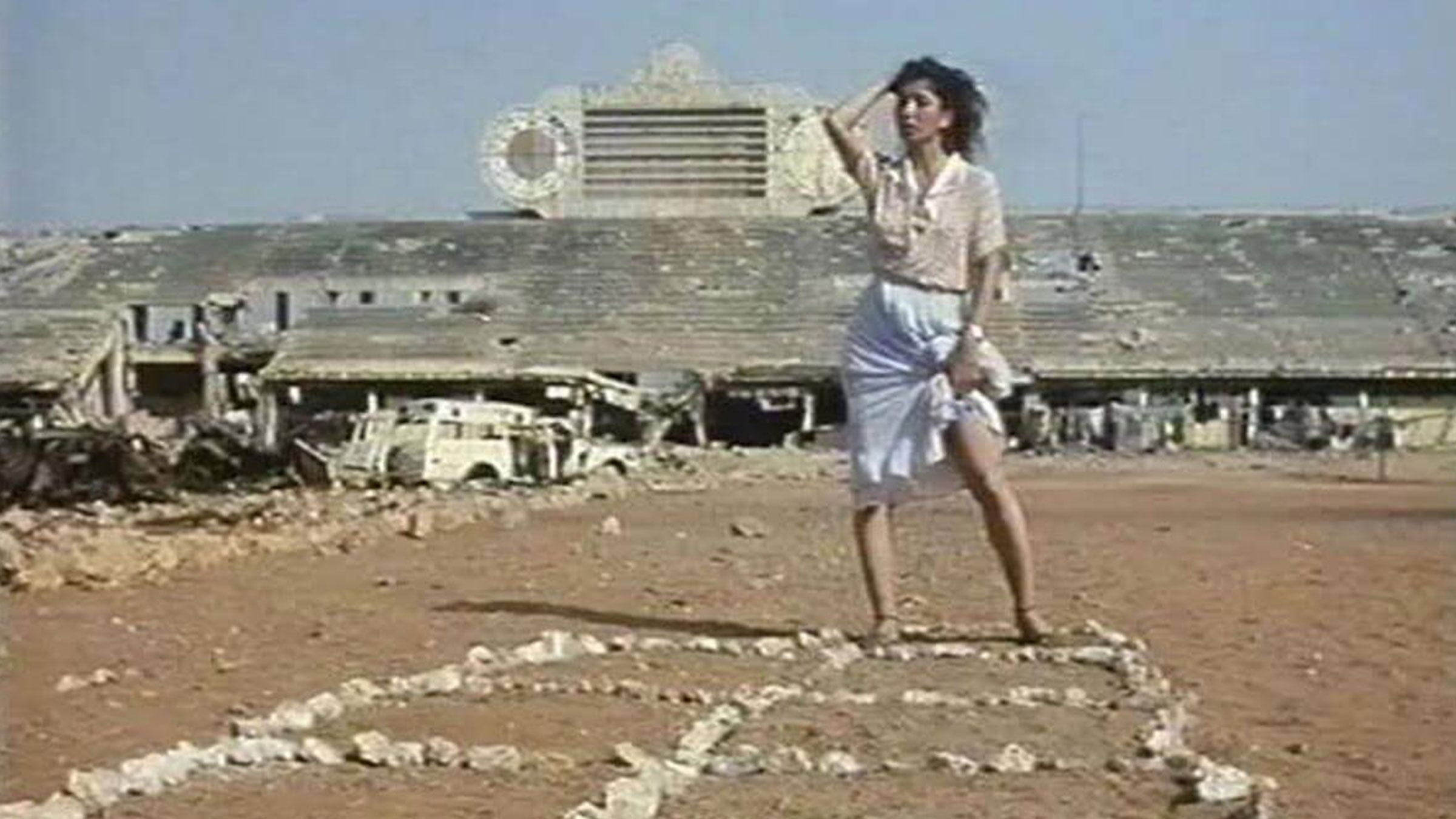 The first film shot in post-war Lebanon, A Suspended Life is set in Beirut ten years into the conflict. Hala, a child of the war, finds relief from the chaos around her through Egyptian movies she watches on television. Karim, an artist in retreat from life, remains in his apartment in war-torn West Beirut, confident that he is safe in his familiar neighbourhood. An unlikely bond is formed between the two as they face the devastating civil war. A tale of poetic truth, A Suspended Life examines the ways in which war brings people together as well as tearing them apart. "I've invented places," writes director Jocelyne Saab, "as if by making a work of fiction about them, I could preserve them."