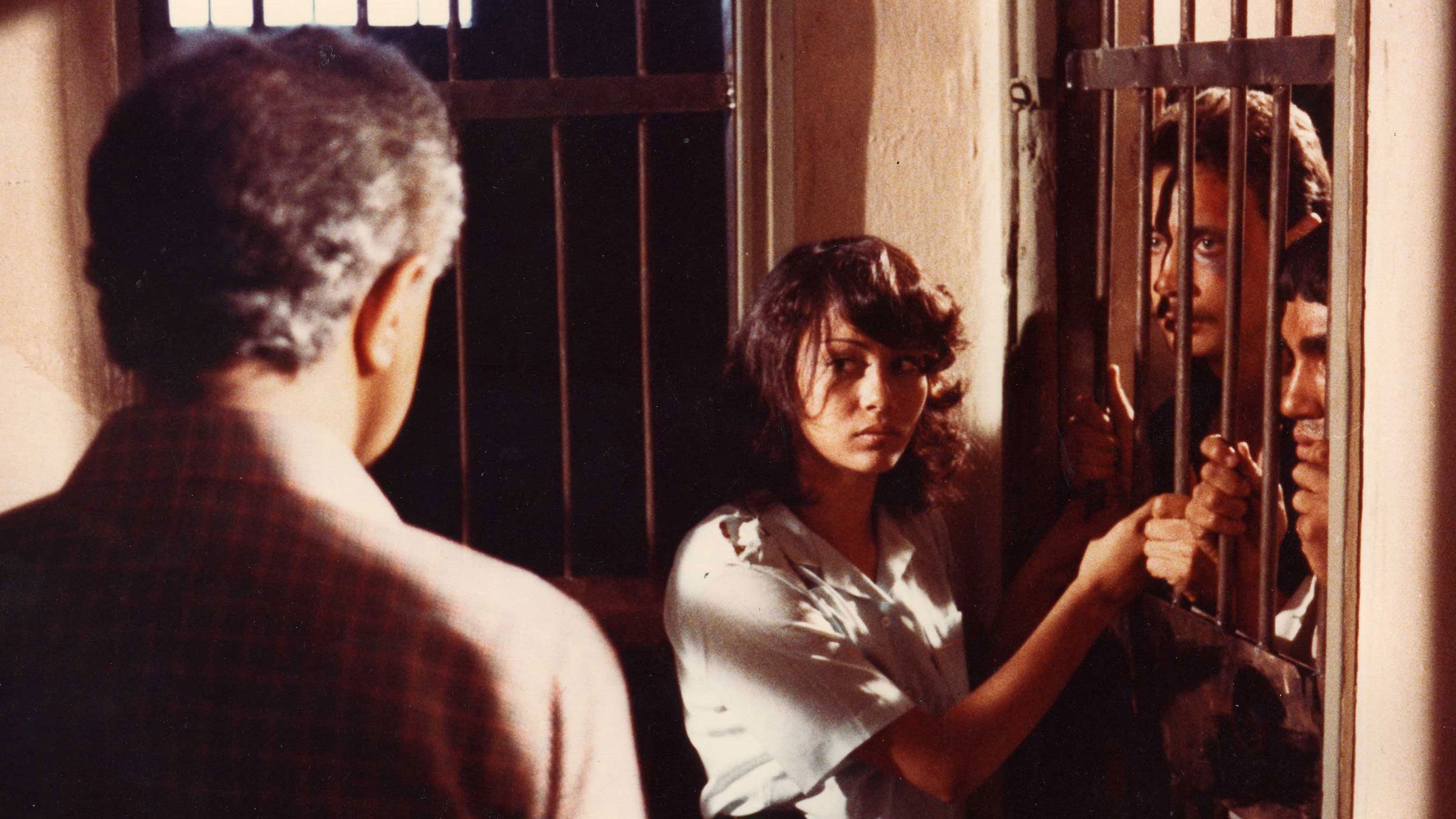 Acclaimed actor Nour El Cherif here plays Egyptian filmmaker Yehia Mourad some thirty years after we last see him in Alexandria, Why?. Though successful in his work, Yehia has grown distant from his wife and children and suffers a symbolic blockage of the heart while shooting the final scenes of his latest film. After being flown to England for evaluation, it's determined that yehia must undergo emergency surgery. As doctors labor to save his heart, a trial ensues within the director's own body, where the juvenile Yehia is accused of attempting to assassinate the adult Yehia. Testimony is given by the director's mother, sister, wife, and other prominent figures in his life, as scenes of Yehia's past unfold before our eyes. Fact and fiction blend seamlessly—with healthy doses of cleverly absurdist fantasy—as the film explores the various personalities