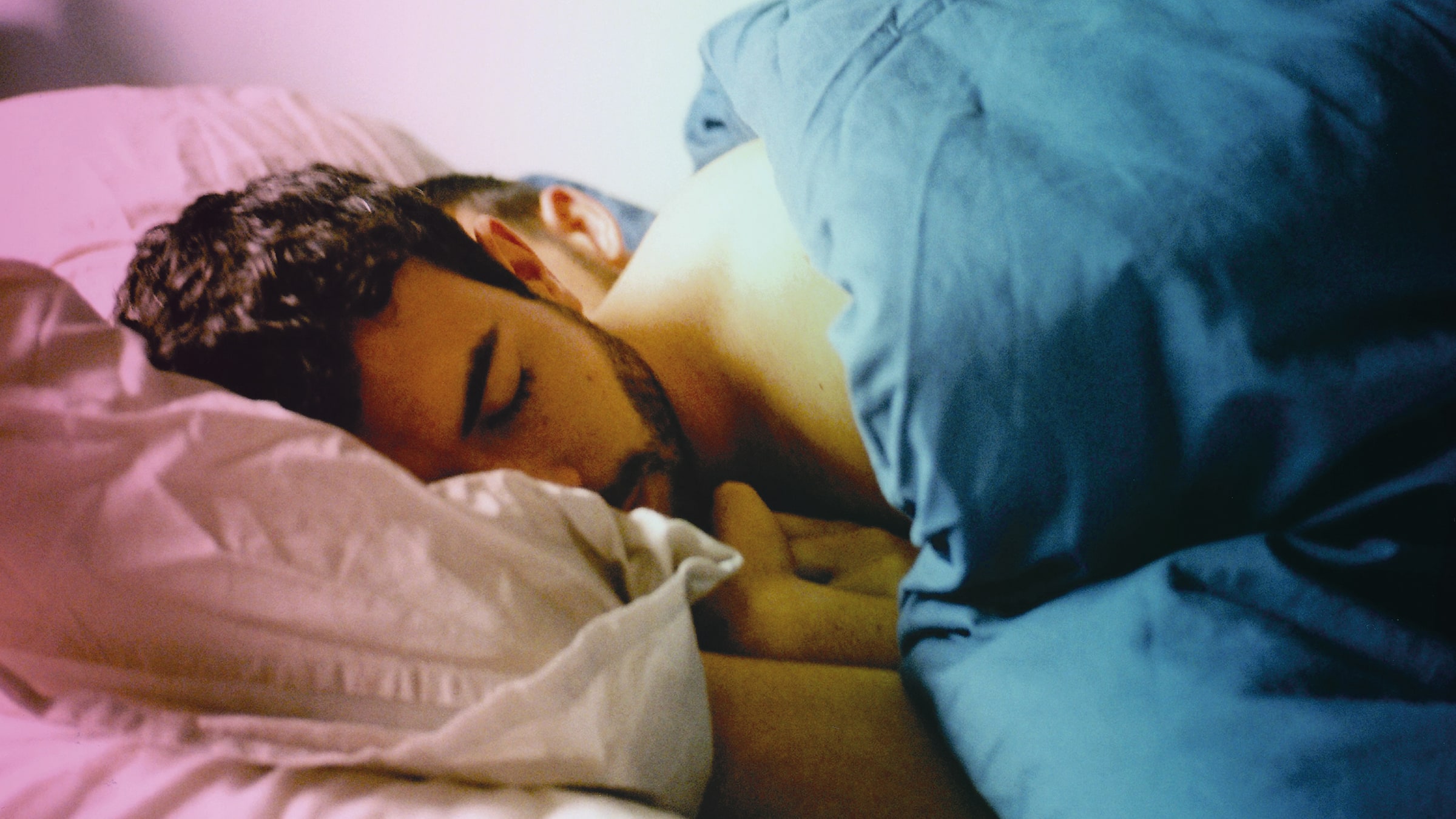 Pera Film’s season finale My Way: Gender and Identity in British Cinema is presented in the context of the Museum’s exhibition Grayson Perry: Small Differences. The selected British productions of fiction and documentary films journey through unique stories of gender, identity, as well as eclectic and subjective experiences.

Virginia Woolf observed that “It is fatal to be a man or woman pure and simple; one must be woman-manly or man-womanly” (A Room of One's Own). This program seeks to exemplify and accentuate stories where there are no clear-cut distinctions between personal, social, cultural roles and behavior in terms of gender and identity. Western culture has come to view gender as a binary concept, with two rigidly fixed options: male or female, both grounded in the individual’s physical anatomy. Yet gender is not inherently nor solely connected to one’s physical anatomy. The most vital aspect of one’s innermost concept of the self as male or female or both or neither—how individuals perceive themselves and what they call themselves. The selection aims to bring forward the realities and hardship faced by transgender and transsexual individuals, as well as those who find themselves in need to cover up their gender and/or identity to conform to societal expectations. My Way is an attempt to re-think how gender and identity are manifested through narrative and non-fiction cinema. The program, which runs until the end of June, also coincides with the 23rd Istanbul LGBTI Pride Week (22-28 June).

Screenings are free of admissions. Drop in. 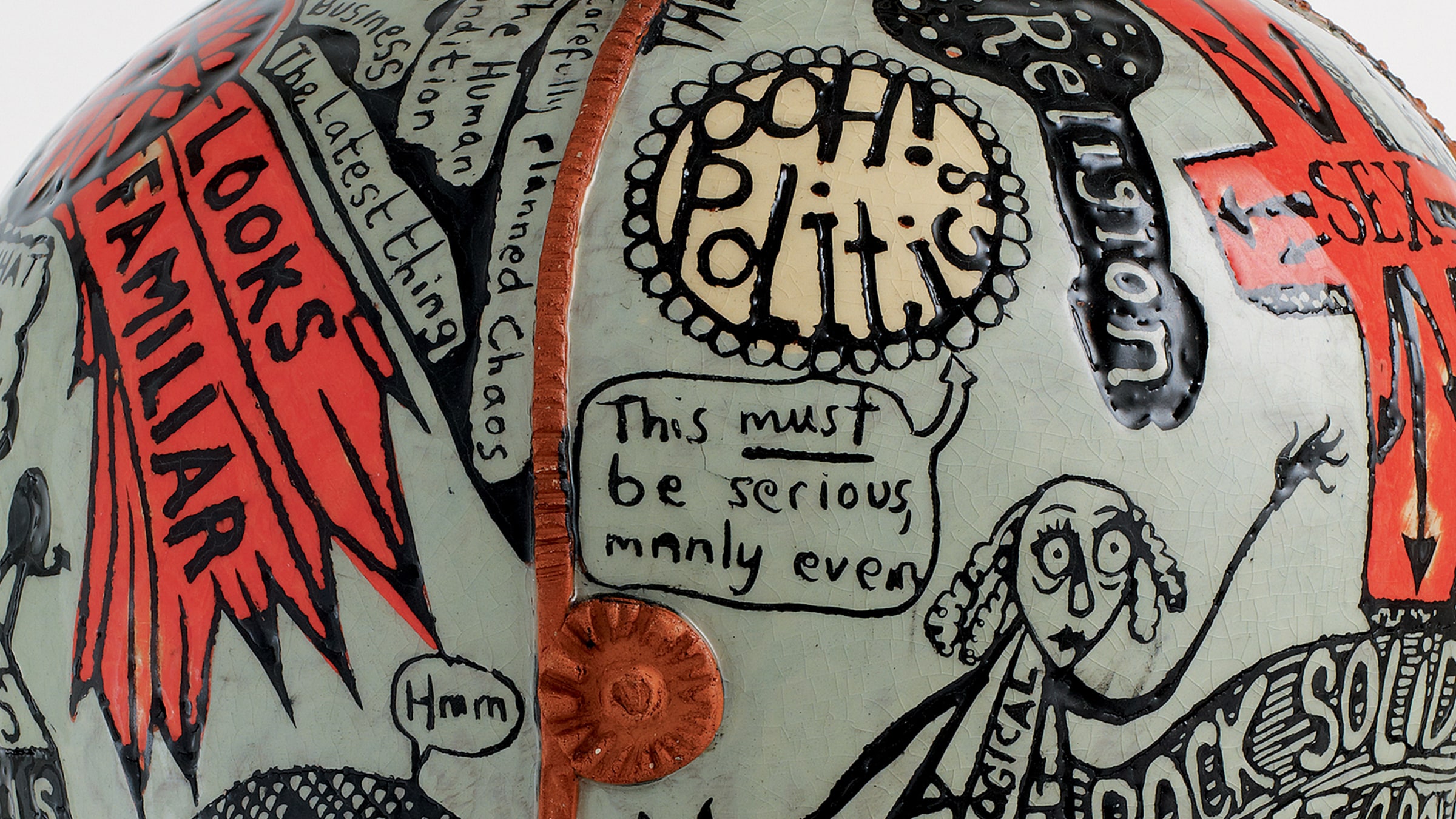