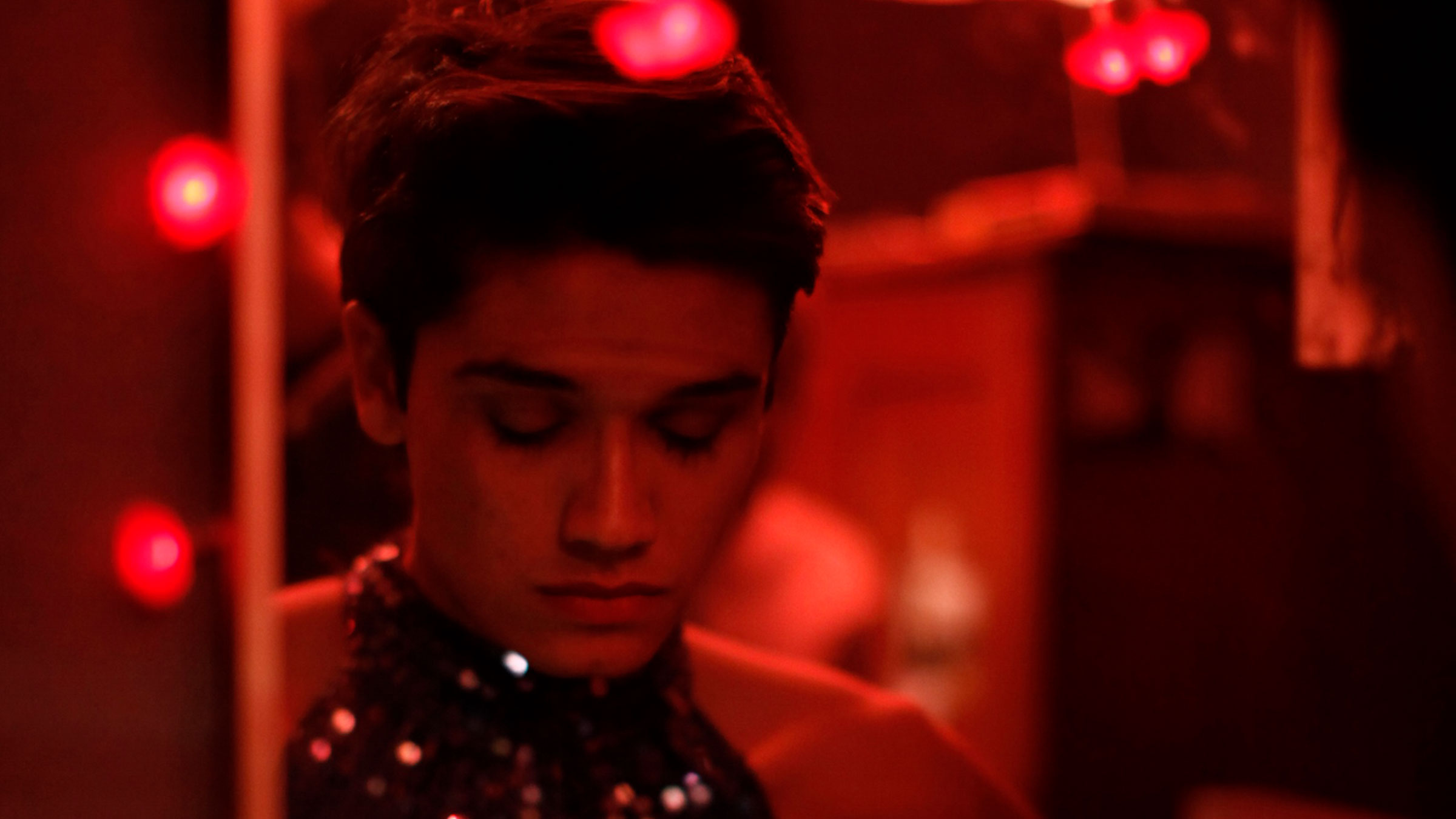 Nothing makes us so lonely as our secrets.

After his gay teenage son, Pablo, is badly beaten up by some homophobic youngsters, Juan, a withdrawn manager at a mannequin factory struggles between having to pay his son's exorbitant medical bills and his last attempt at making partner at his company. As he runs into dead-ends and unexpected betrayals, he'll discover that the world can be violent with him too. Juan has made too many mistakes, but his son can still be saved.

One of the examples of contemporary Chilean cinema, “Nunca Vas a Estar Solo”, while providing a harsh critique of society, also touches upon impunity, one of the biggest problems in our country as well. The violent targeting of groups marginalized by the society through impunity and the feeling of despair capture the audience, calling them to a challenging confrontation.