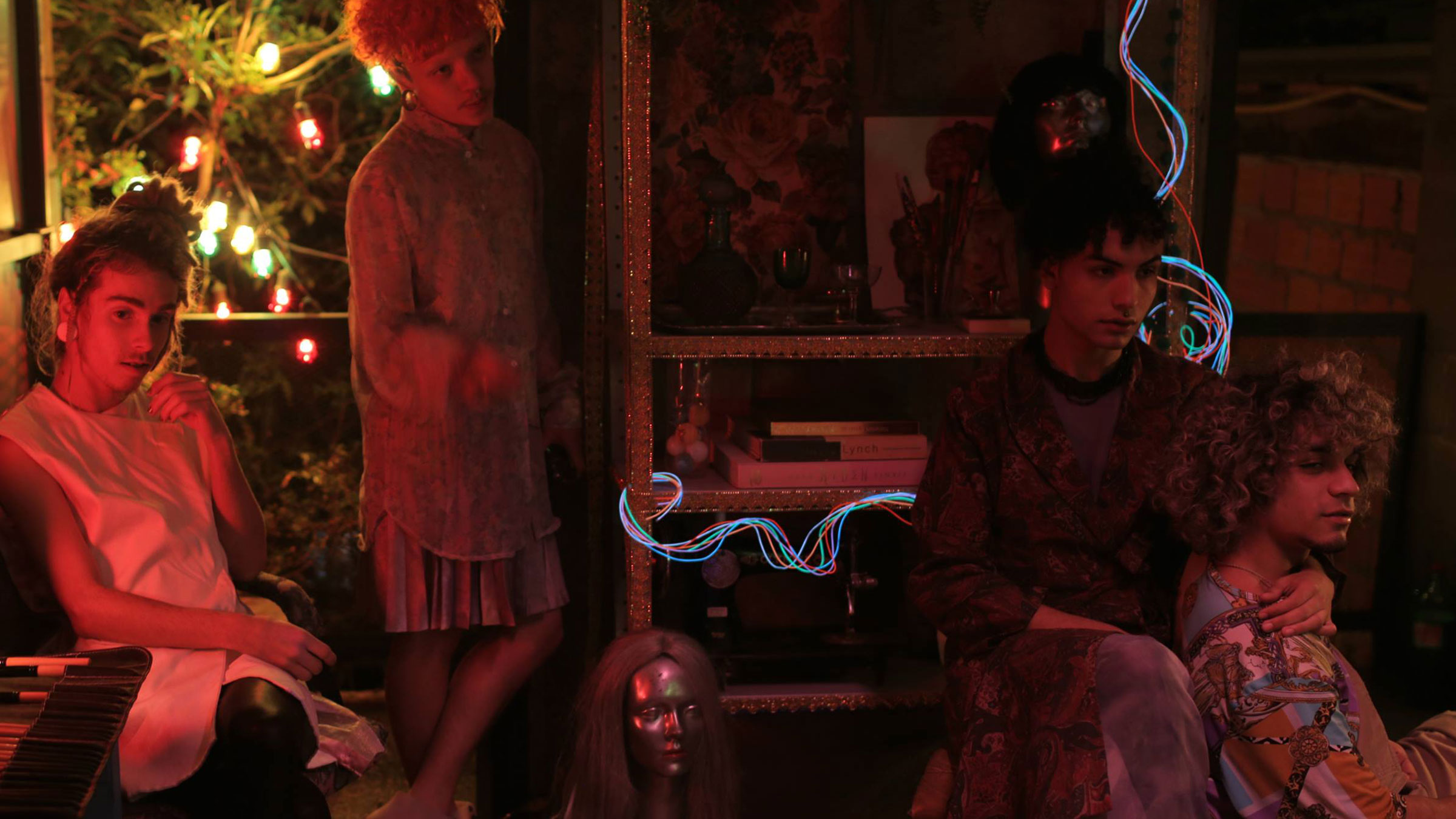 Young directors Reolon and Matzembacher whose fiction "Seashore" was appraised in last year's edition, are back screen with 4 colorful episodes each lasts 25 minutes.

Four exuberant, colorful episodes plunge us into the long nights and hazy mornings of a group of young bohemians and the army boy they adopt as one of their own.  As the film's young heroes battle homophobia and gender discrimination of all kinds, they remain empowered by each other, dancing through it all, and their sense of pride is truly inspiring.