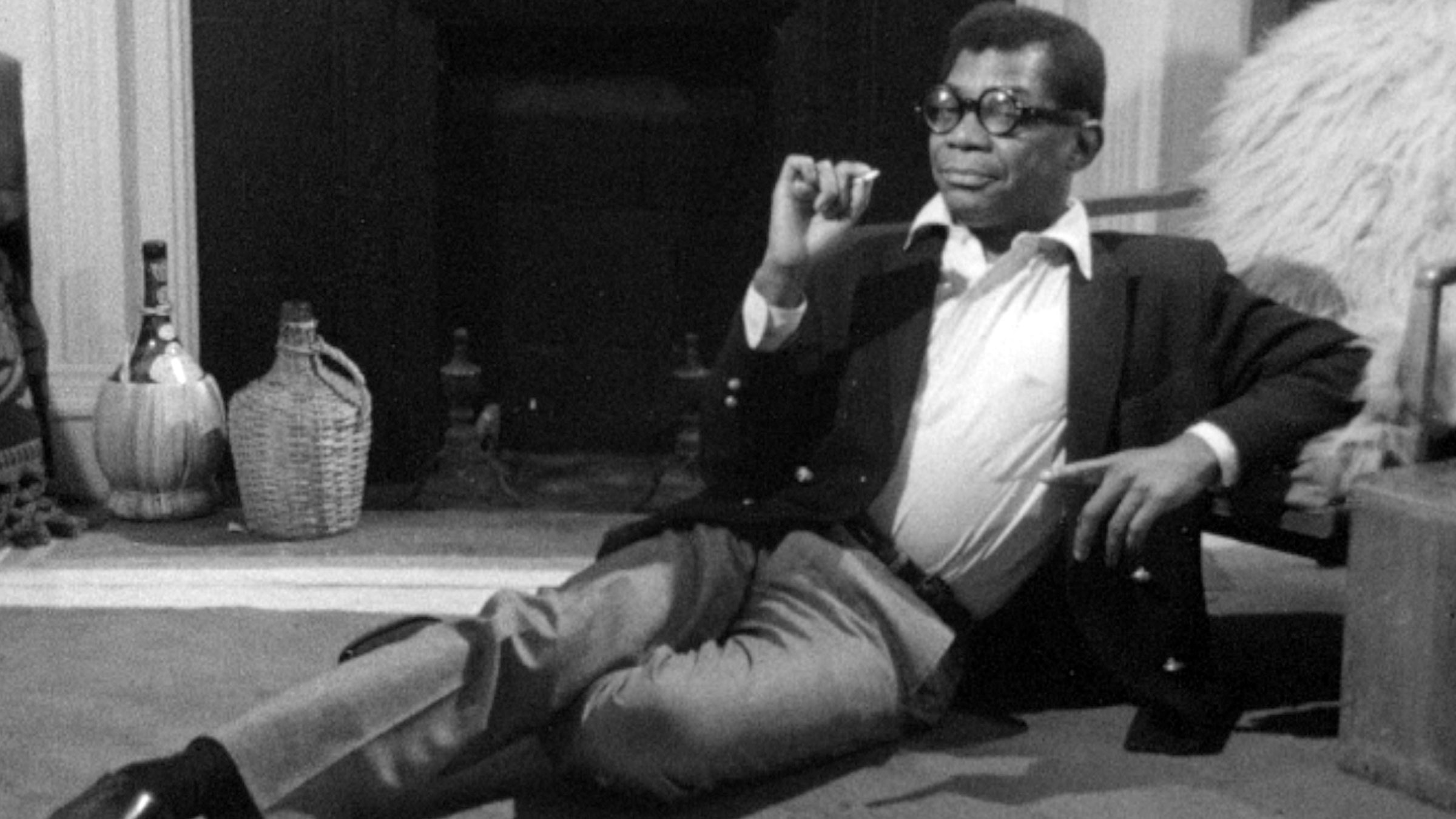 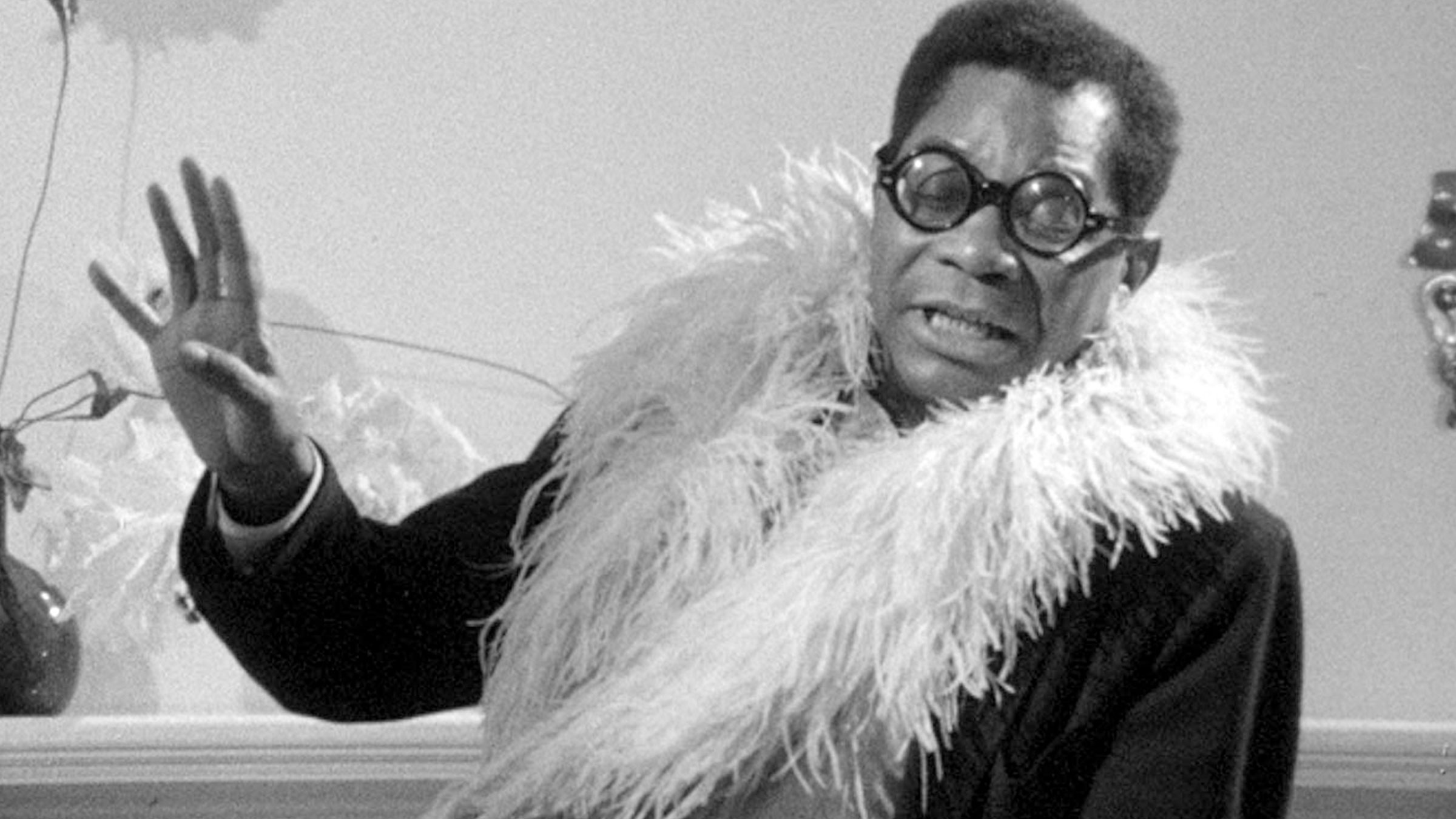 “How long, Jason, how long have they sung about the freedom and the righteousness and the beauty of the black man and ignored you. How long?” Marlon Riggs

On the night of December 2, 1966, Clarke and a tiny crew convened in her apartment at the Hotel Chelsea to make a film. There, for twelve straight hours they filmed the one-and-only Jason Holliday as he spun tales, sang, donned costumes and reminisced about good times and bad behavior as a gay hustler, sometime houseboy and aspiring cabaret performer. Playing with complexities, the film was shot in a cinema vérité style, the film's subject is a man who readily admits to deceiving everyone and may be lying to the camera. Was Clarke giving Holliday a stage on which to perform in what he calls his "moment" or just using him? She worried about that herself. As Holliday notes about the ironies of life as a houseboy, "it gets to be joke sometime as to who's using who."

Almost fifty years after it was filmed, Portrait of Jason is also a potent reminder of what the world was like for black gay men in the heat of the Civil Rights movement and before the Stonewall Uprising. To restore the film, Milestone chased down the original 16mm reels, preserving this moving testimony from a gay, African-American man whose story bears witness to a history that his country would erase. This is the year for Jason Holliday and Shirley Clarke’s brilliant documentary which Ingmar Bergman says “the most extraordinary film I’ve seen in my life” to be rediscovered.