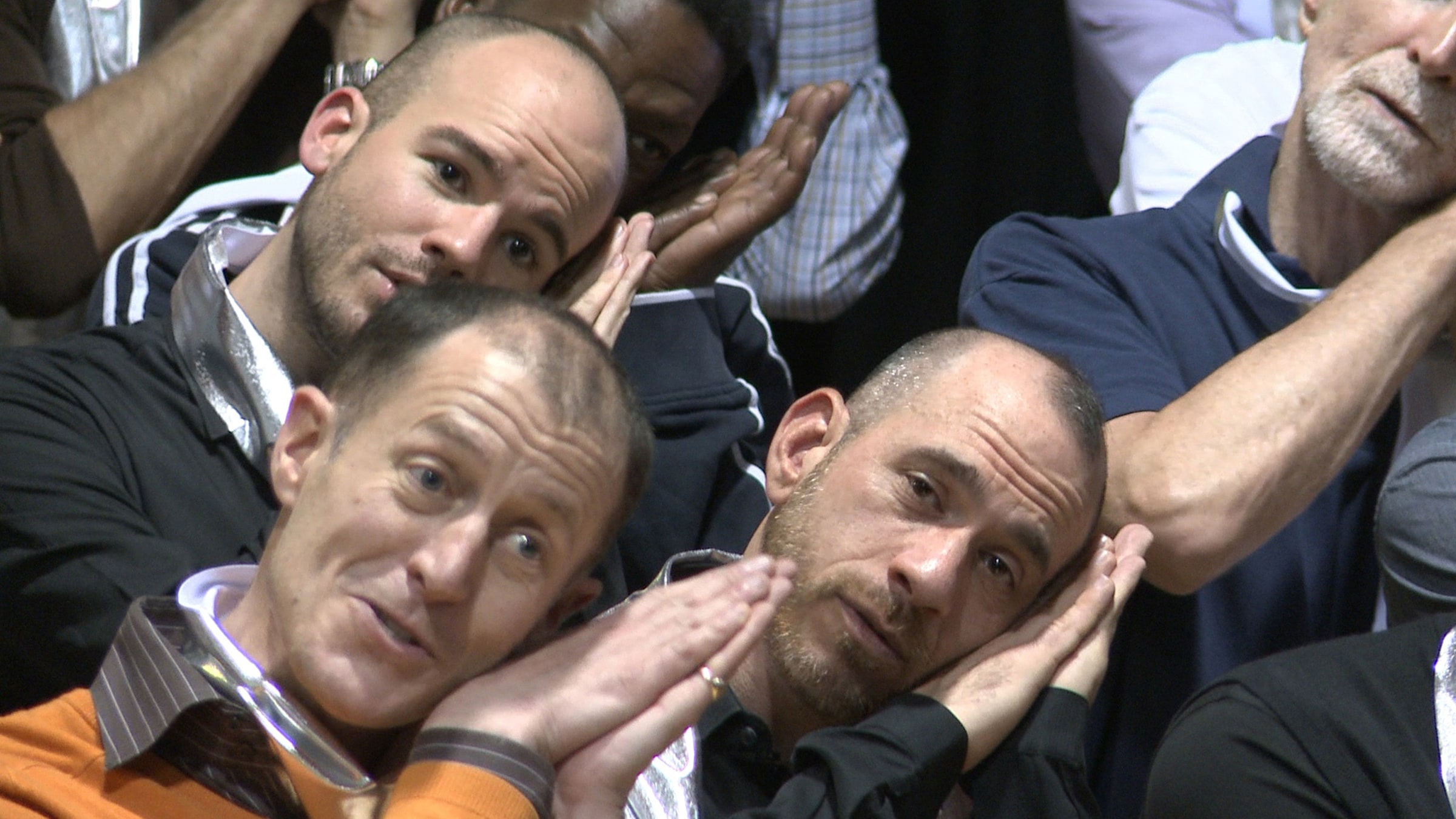 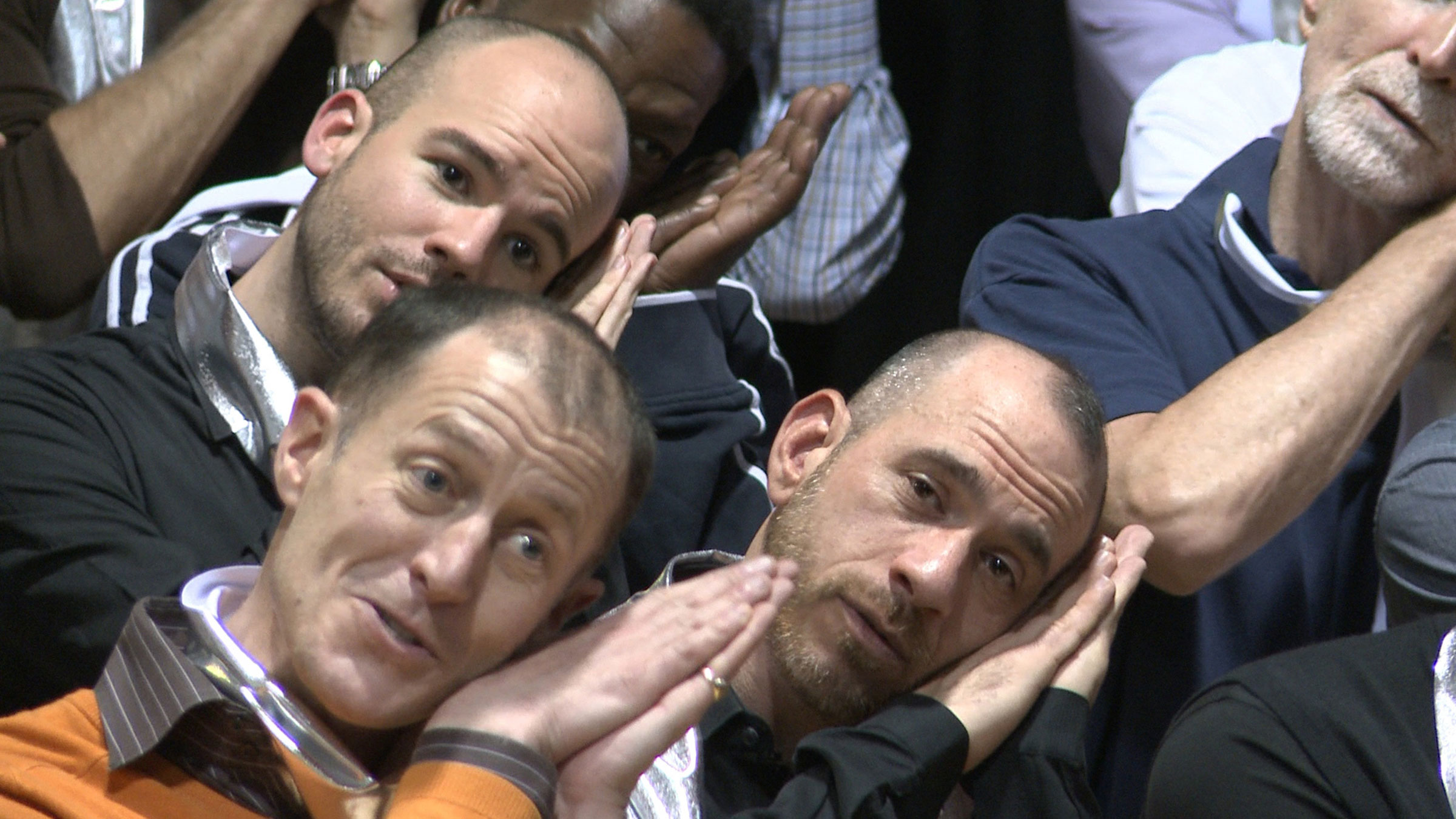 Saar has never fulfilled his parents’ expectations. Ever since he defied the rules of his kibbutz and was barred from the settlement community seventeen years ago, as far as his family is concerned, he simply does not exist. He left Israel to live freely as a gay man in London. When a three-year relationship ended, he threw himself into an excess of sex and drugs until he was diagnosed with HIV and was forced to rethink his life. He has finally found a home singing in the London Gay Men’s Chorus where music is giving him the courage for a reunion with his family. This film provides a sensitive, humorous and charming record of how the now forty-year-old protagonist and his estranged parents and siblings set off to confront their disagreements and fears. Unexpected warmth and deep rejection become equally challenging. Incidentally, Saar’s intensely personal story also illuminates the fascinating diversity of a communal way of life that is pervaded by culture and religion; he also inspires us with the sincerity of his search for his identity. The film’s numerous energetic and emotional choral scenes lend passionate expression to his message.