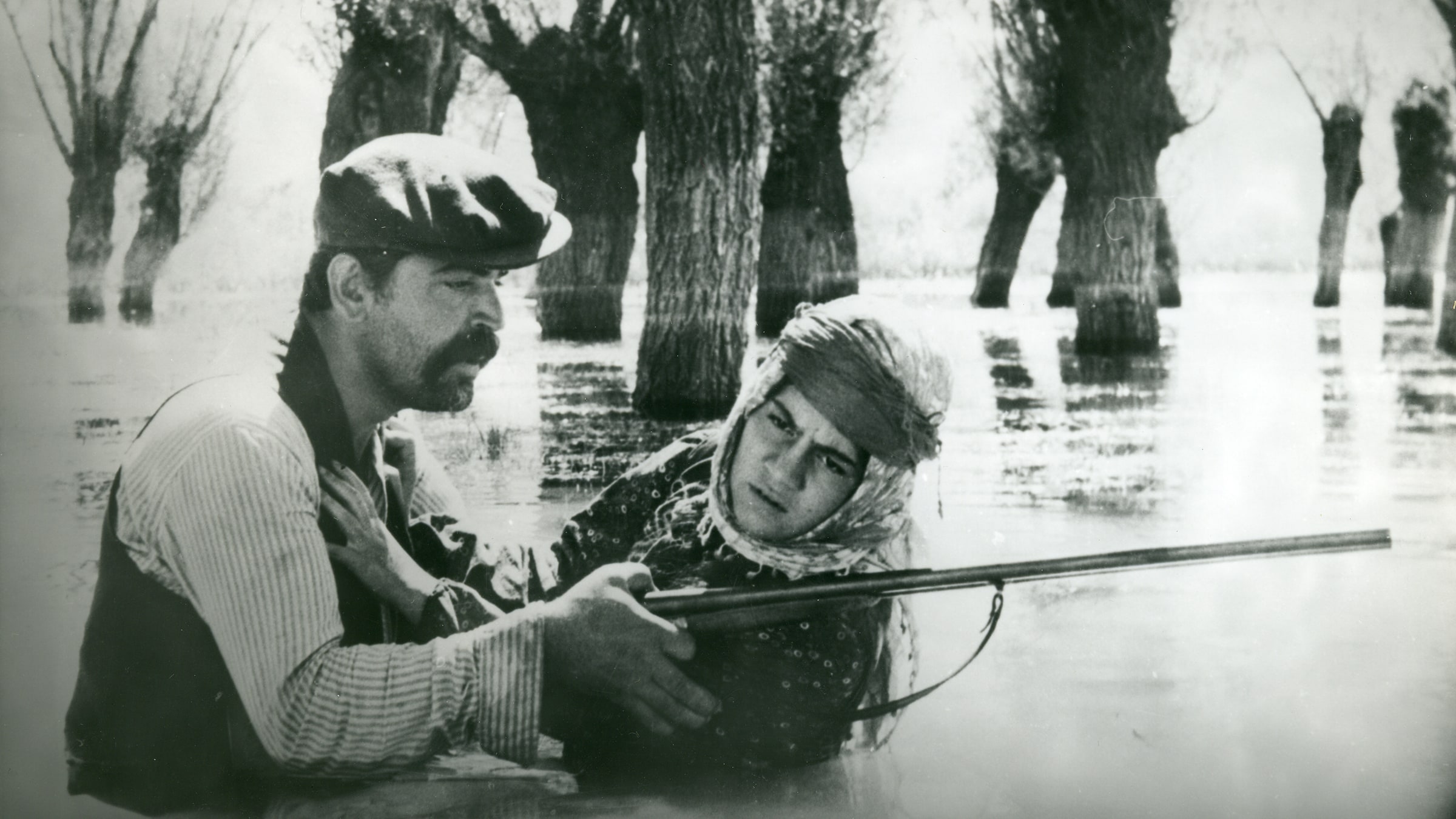 In The Well, Metin Erksan, one of the most important figures in Turkish cinema, strengthens his idiosyncratic visual and narrative esthetic and depicts the vengeful struggle of a woman against a boorish man who repeatedly abducts her because she turns down his marriage proposal. Inspired by a newspaper report and written by Erksan, the film focuses on the hierarchy of visuals that is intrinsic to a director’s point of view rather than the dialogue, as it examines violence against women. The narrative strength of The Well comes from its framing of the woman’s point of view, her strife, and the violence she endures.