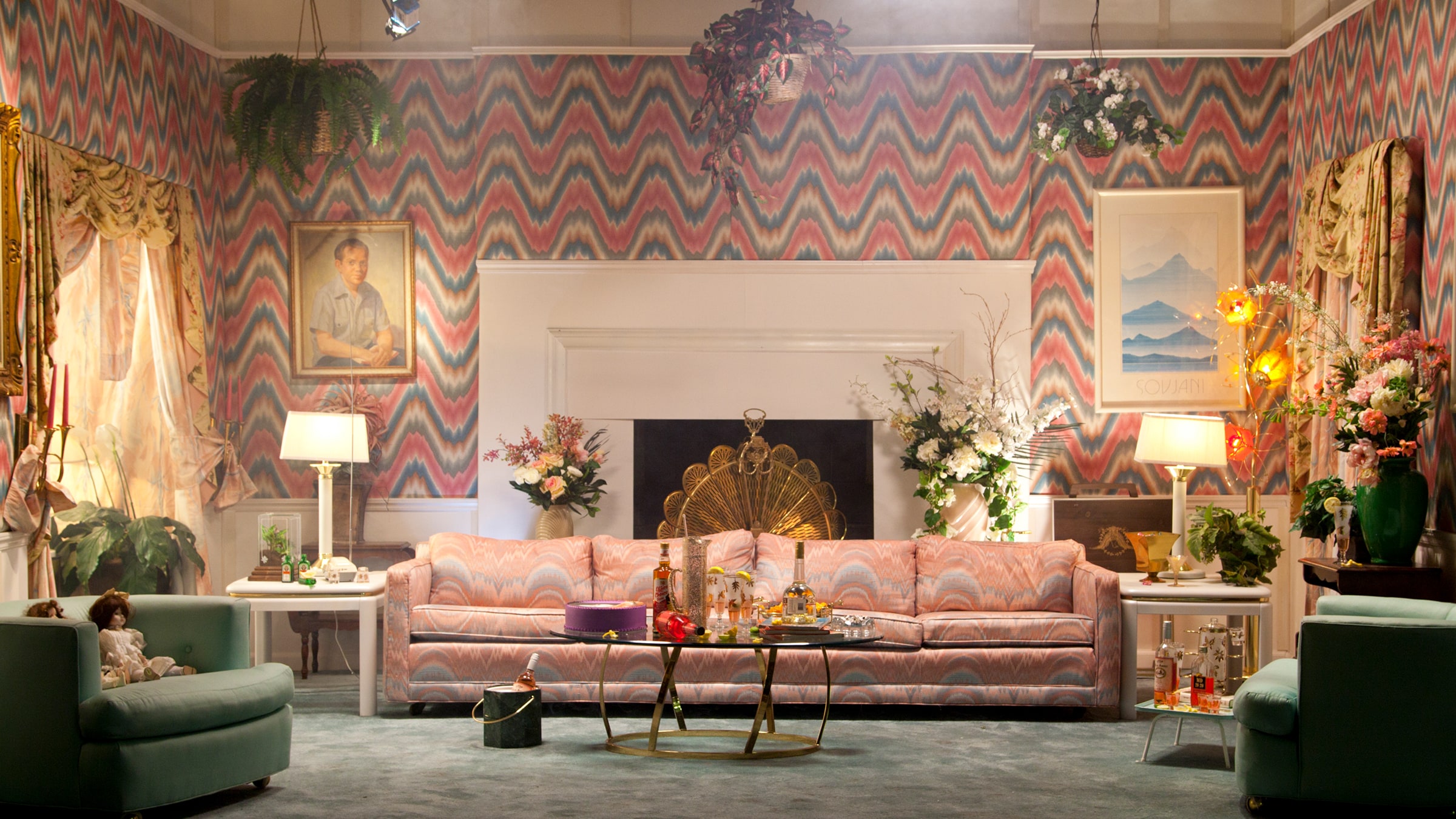 “The ‘San San Metroplex’ is an urban corridor that exists along the coast of California. It is based on an idea put forth by futurist Herman Kahn in his 1967 book The Year 2000. He speculated that the coastal area between San Diego and San Francisco would grow into one giant metropolis. This never happened. We have taken this veritable fiction and made a trilogy of films: The Floating Chain, Scenario in the Shade, and Mercury City.” Made up of these distinct chapters, the San San Trilogy takes the form of faux ethnographic cut up narratives illustrated through a series of props, environments, and pictures, and architectural models. The San San Trilogy was previously installed inside the Galata Greek Primary School within the framework of the 15th Istanbul Biennial in 2017, curated by artist duo Michael Elmgreen & Ingar Dragset, and titled “a good neighbor”.