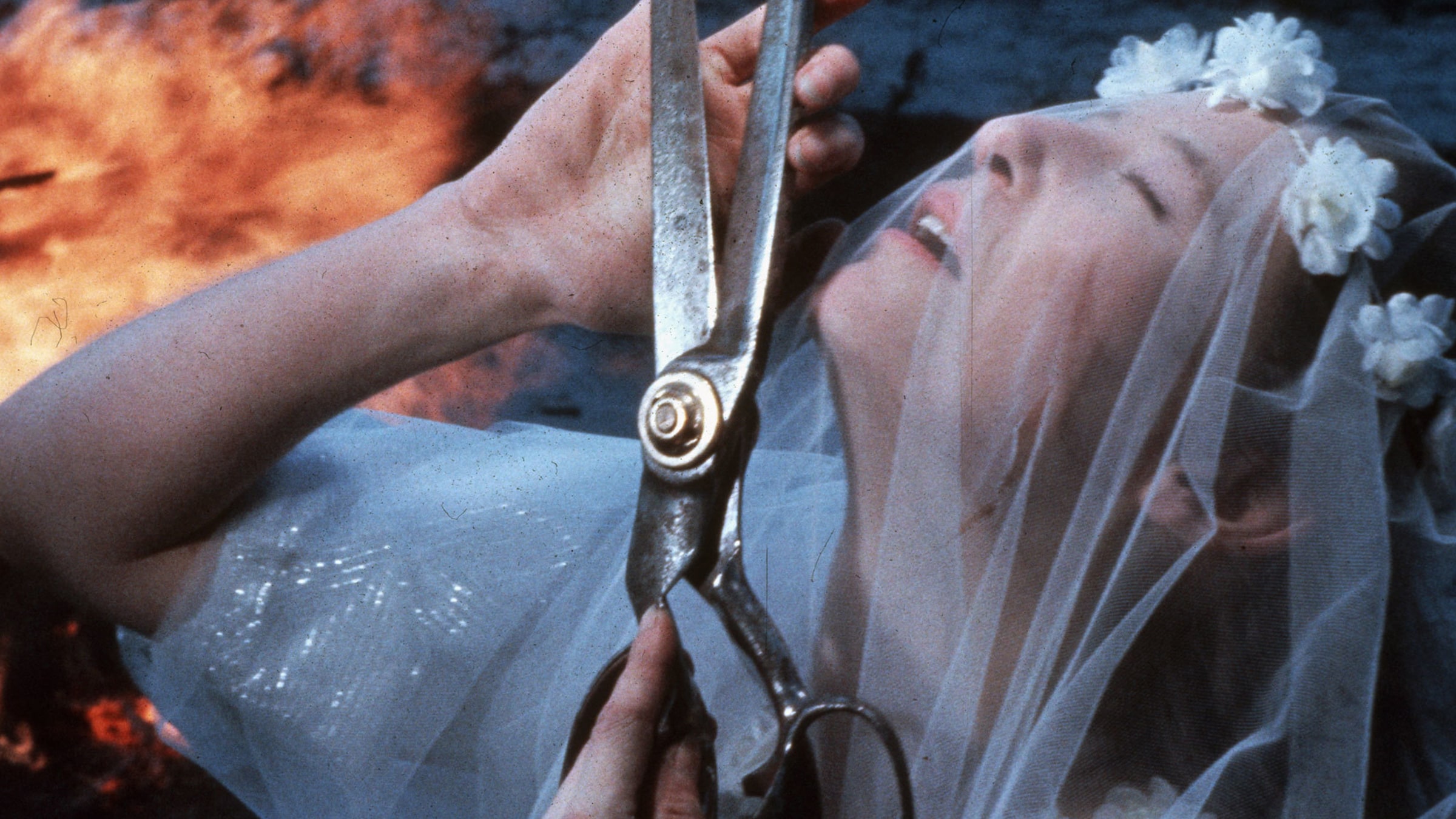 With its surrealistic and poetic structure The Last of England is maybe the toughest film of Derek Jarman, one of the most radical, innovative and creative directors of England between 1970-1990 and the New Queer Cinema. Based on his personal experiences, Jarman makes a critique of the cultural and traditional collapse of England in the 1980s and the subversion brought upon by Thatcherism as he presents one of the most accomplished examples of the punk aesthetic by serving up a collage of super-8 films. Treading the margins of experimentalism, The Last of England blends the images of unrest from the lawless streets of London with modern dance. In an early career performance Tilda Swinton mesmerizes the audience.